The SJW Behind Geeks + Gamers 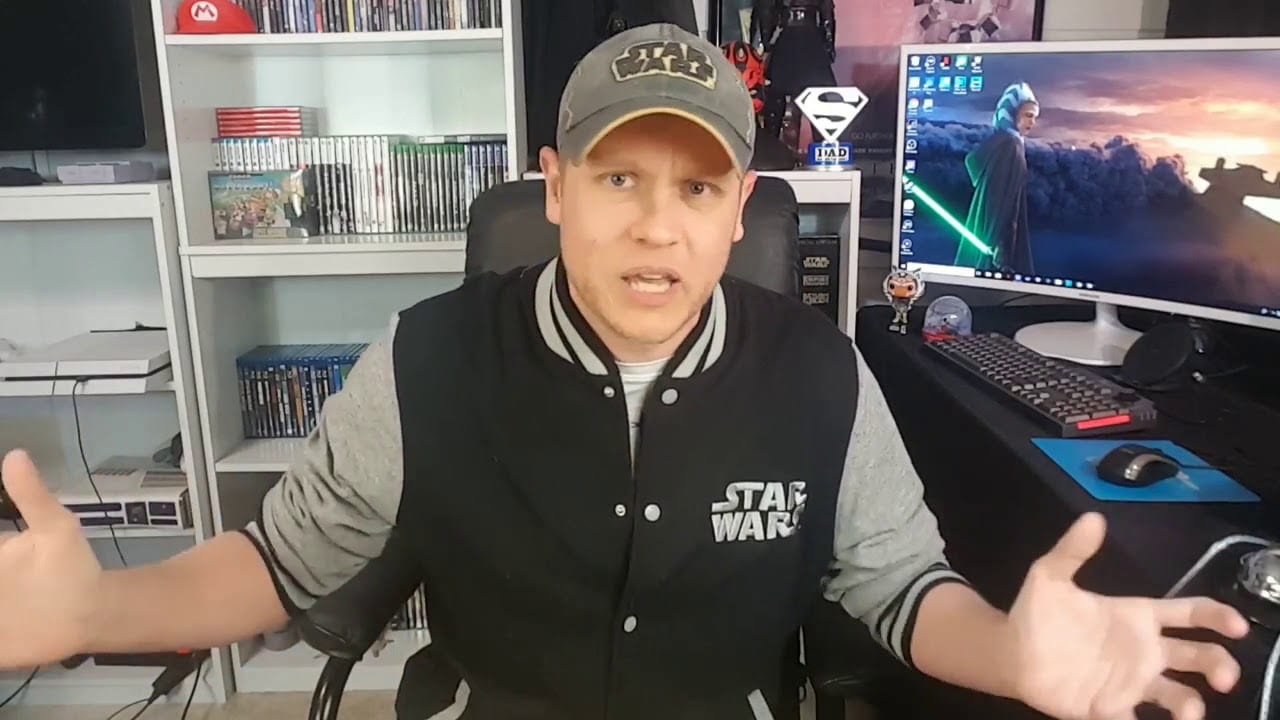 I’m sure that all of you who know Geeks + Gamers probably wonder where the many rumors about them and Jeremy came from. Is Jeremy really bald? Does he live in a pool house or his parent’s basement? DOES HE ACTUALLY LIKE THE LAST JEDI? These rumors are actually fact-based and came from a YouTube channel called “SJW Hating On Geeks + Gamers.” 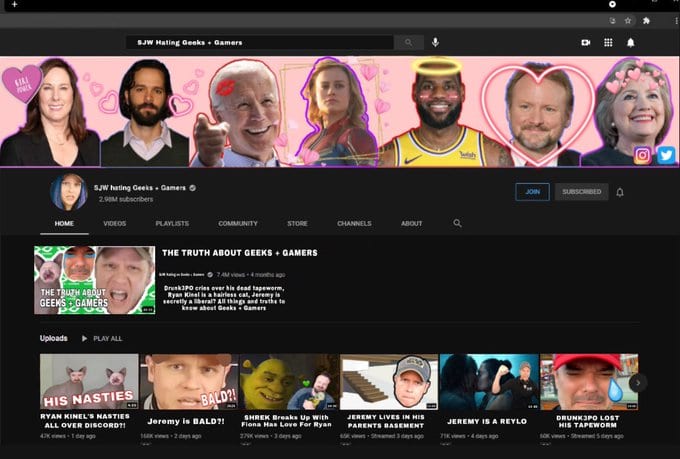 This channel had 2.98M subscribers with a bunch of videos calling Geeks + Gamers out. The channel was run by a proud SJW woman named “Jerlene Pride” Who knows the inside scoop on Geeks + Gamers. You’ve probably came across her many videos exposing Jeremy Prime. She started her YouTube channel shortly after Geeks + Gamers did. 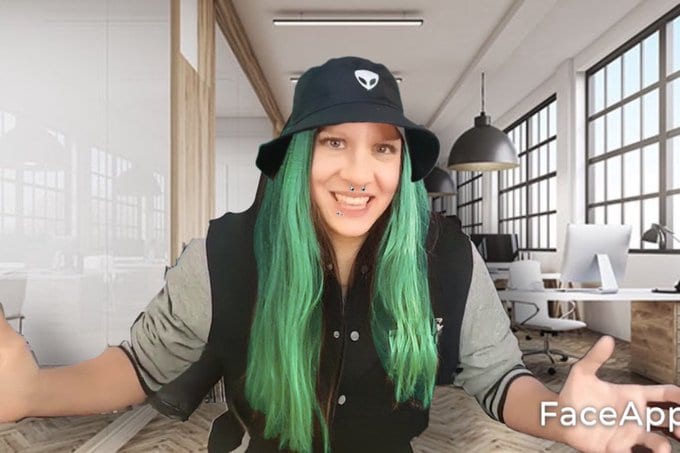 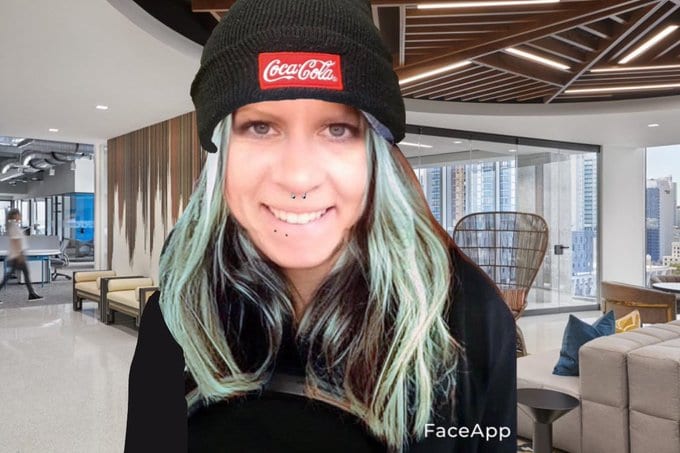 (If you think these photos are edited, you probably hate your cat)

As you can see in these photos, Jerlene is a very successful businesswoman thanks to her channel. She has a huge office in New York City where she and her team filmed videos revealing the truth about Jeremy and his channel. Experts say that Drunk3P0, a member of Geeks + Gamers, used to date Jerlene Pride back in December of 2020. Photo seen below: 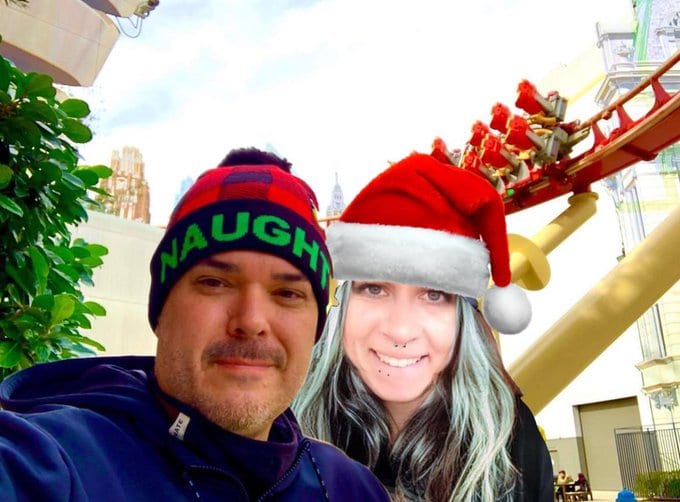 Since their break-up, Jerlene has retired from YouTube and suspended her channel. However, because of her huge success online, she will be running for president in 2024.

Be on the lookout for her and make sure to use the hashtag #VoteForJerlene2024 in the comments of Geeks + Gamers videos.

What did I just read? O.o

Why is she wearing Jeremy’s jacket? Did Drunk3PO steal her from Jeremy? Ooooh…the plot thickens. #VoteForJerlene2024

LMAO! I saw Krista’s preview of this on her discord!!! So she lives in NYC, eh? I should pay her a visit then, Krista! Hahahaha!

Finally, a news source we can trust!

This is priceless!! Drunk what have you done? #kristaforpresident

This is the hard-hitting journalism I signed up for.

What the freak is this

PSA: Jerlene is in no way affiliated with G+G in any shape, way, matter, or form and constantly reminds you to take responsibility! ;-)

This seems way to on point. it cannot be true

I can’t still be drunk