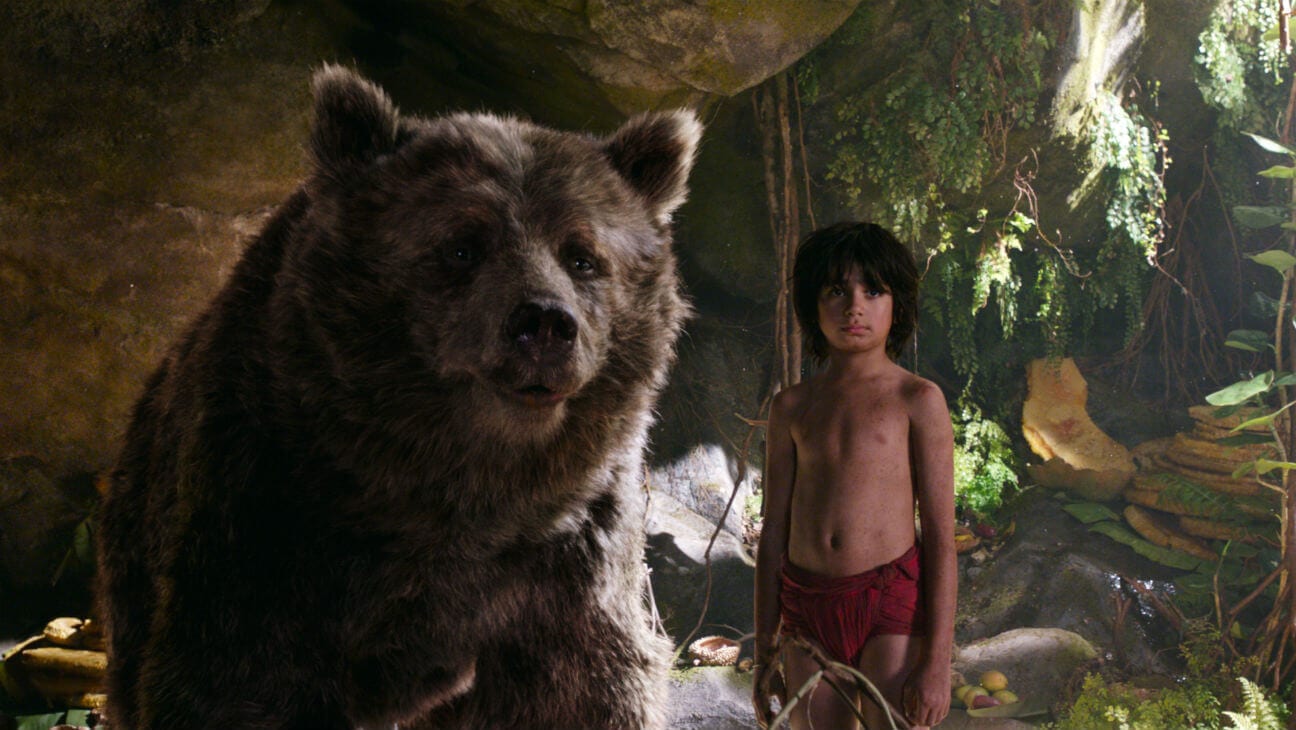 Remakes as a concept are unfairly maligned (the same can be said for spin-offs). There have been plenty of stinkers made in practice, but a remake doesn’t have to be a bad idea. In fact, they can be on par with or, on occasion, even better than the original. For years now Disney has been producing a slew of live-action remakes of their animated classics, something they actually tried once before in the 90s. I like 2015’s Cinderella as much as the animated film, and 2016’s The Jungle Book is actually better than the original. And while some should be left alone, other Disney movies should be remade, whether to bring more recognition to the original or to improve on the less than stellar productions. Here are the five Disney should put into production right away… 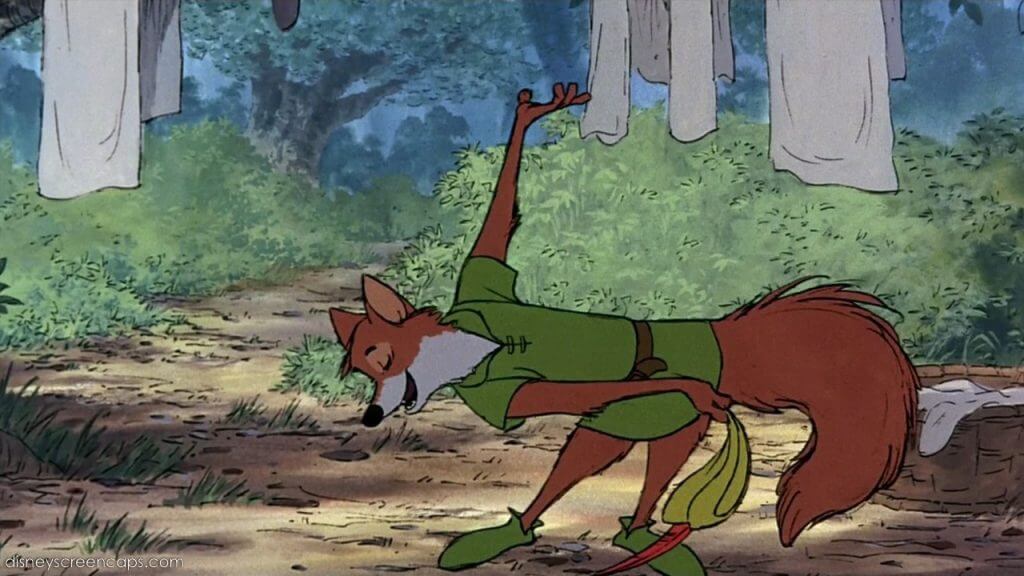 Disney’s Robin Hood tells the famous story of the thief with a heart of gold, but with a twist — all the characters are animals. I never liked this movie. The animation is scratchy and low-budget; in fact, so much of the animation is copied that it’s the lowest budget Disney has ever had for an animated feature. The characters aren’t all that memorable and, aside from the opening number, neither is the music. Honestly, I’d like to see Disney tell this story straight in live-action. No more of the silly hen saying people will know about Robin in the future, no more goofy, non-threatening Prince John. I’ve never seen a serious movie about Robin Hood that I liked, and I think Disney could do it. 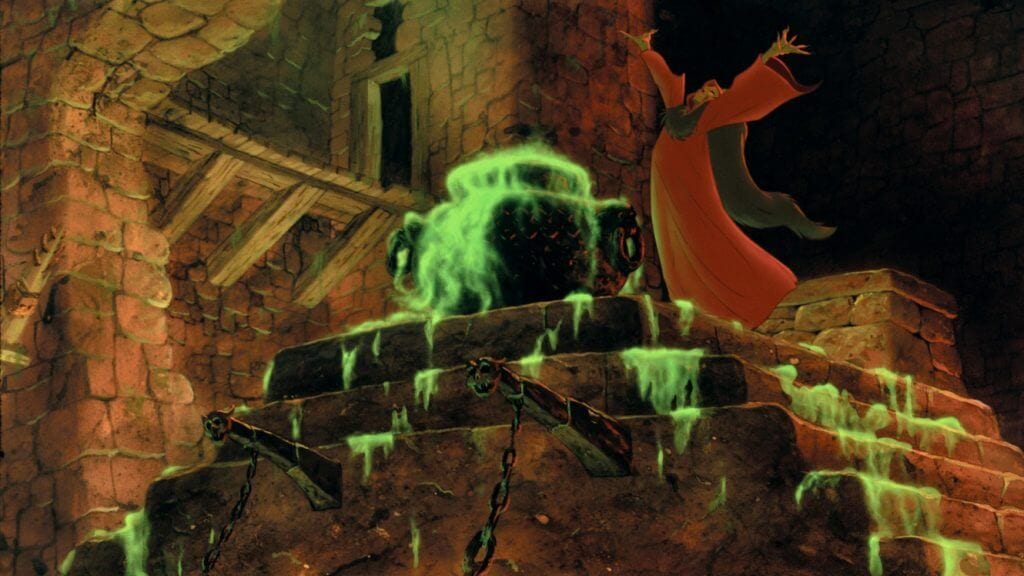 Disney still owns the rights to The Chronicles of Prydain and there have been rumors of a possible live-action movie. Not only do I think it’s a fantastic idea, I think they should adapt all five books in the series. I have a soft spot for Disney’s The Black Cauldron, but to say they could improve on it would be an understatement. The film’s animation is quite messy in parts, the characters range from being non-entities to extremely grating and the story can be confusing. If they made a new adaptation they could improve these elements and focus on the basics of the story the books tell. 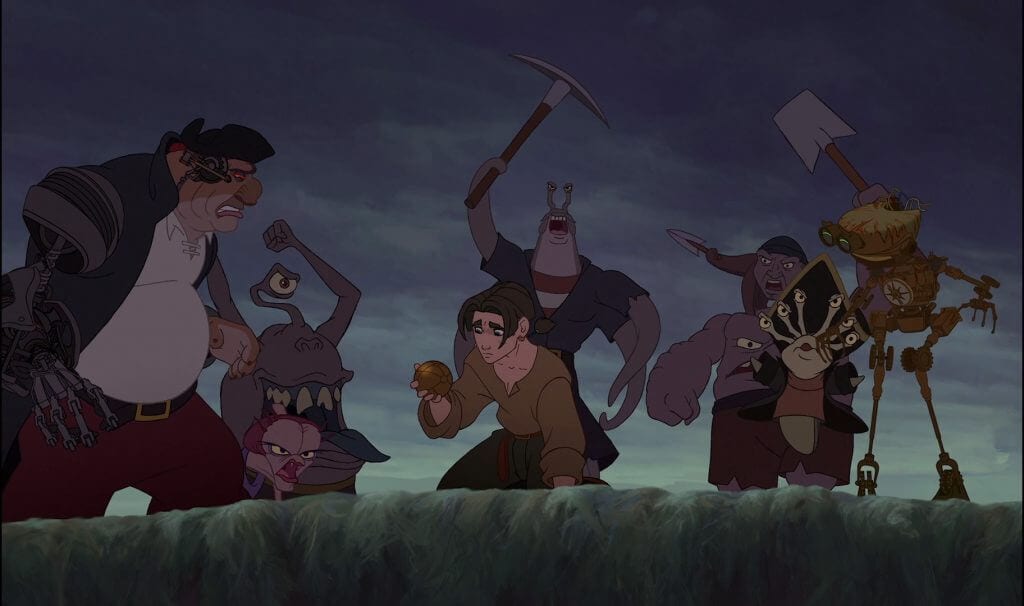 Treasure Planet has beautiful animation and music, and a couple of memorable characters, but some of the cast isn’t very well developed. If they chose to make this film over in live-action, I’d like to see more about Jim’s parents and his relationship to them. The best stuff in Treasure Planet is with Jim and Silver, and they should keep all of that. Captain Amelia and Doppler could also have more time to develop their relationship if the studio is up to animating these characters, or putting the actors in make-up (I’d prefer the latter). They could also make the film a little calmer, and give it time to breathe. Let’s explore these planets and ships rather than just arrive from one to the next. In keeping the strengths of the animated film and making these adjustments, they could craft a near perfect movie. 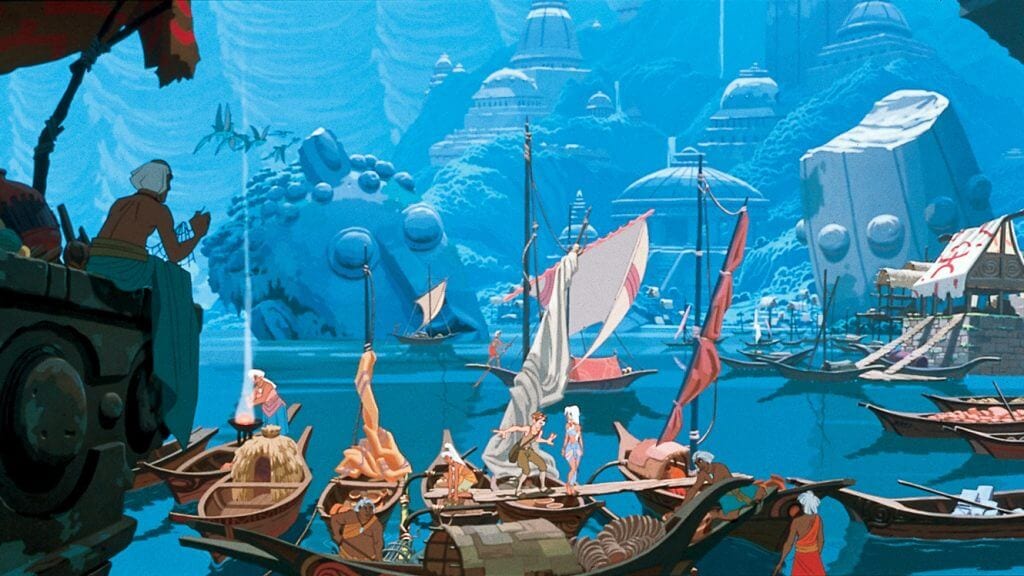 Atlantis: The Lost Empire is another movie I enjoyed that wasn’t a huge hit. I really love the animation, music and characters in this one. It’s not one of the best Disney movies, but I don’t understand why it bombed and isn’t remembered well. That being said, in a remake they could expand the Atlantean culture and tell us more about their religion and customs, as well as let the audience get to know Kida better. If there is one problem I have with Atlantis: The Lost Empire, it’s that the pacing is off and it feels very rushed. I wanted more than the movie’s 95-minute runtime. If they produced a live-action remake they could make the movie longer and give the audience more of these characters and their world. 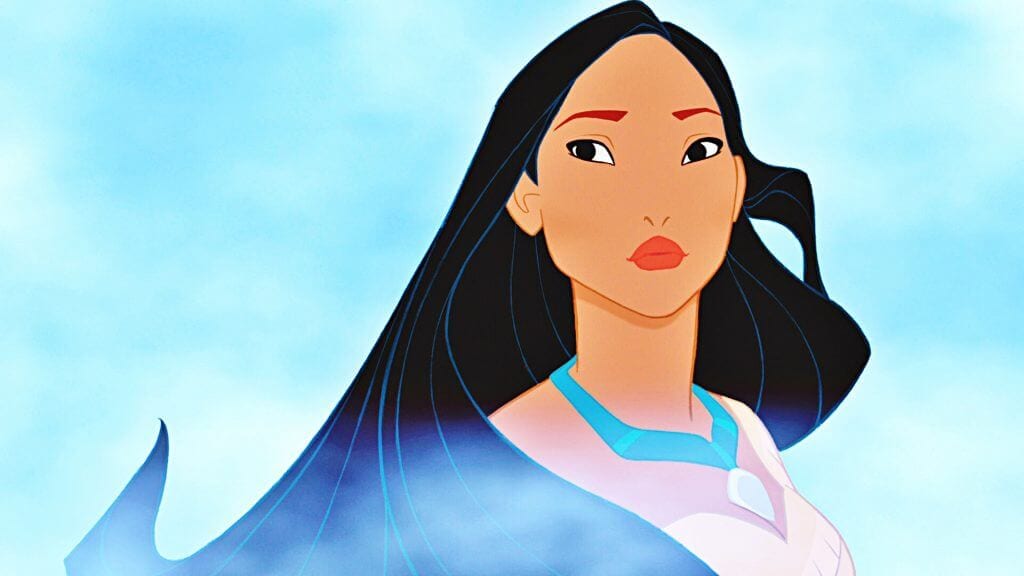 Pocahontas is, to me, one of the most disappointing Disney movies ever made. They took a true unhappy story and made it into a fairy tale, all the while trying to maintain a somber tone. This would be a tough movie to do right, given the self-imposed restrictions Disney normally operates under. If they ever wanted to remake Pocahontas, I think they would have two options. First, they could do a straight live-action remake in the same vein of Cinderella and The Jungle Book. Going this route, they could turn the film into more of a comedy, maybe making Pocahontas younger like in the animated film’s original draft. By focusing on Pocahontas when she was a preteen and knew John Smith, they could easily avoid telling the darker aspects of her true story. Otherwise, they could make a more accurate film about Pocahontas and release it under one of their more adult studios, like Touchstone, perhaps. This way, they could show Pocahontas’ whole life, focus on the most significant events, or even just show her coming to England and her untimely passing. Any of these would be better than the gorgeous but hollow animated film, and if they’re up to it I think it would be worth doing. 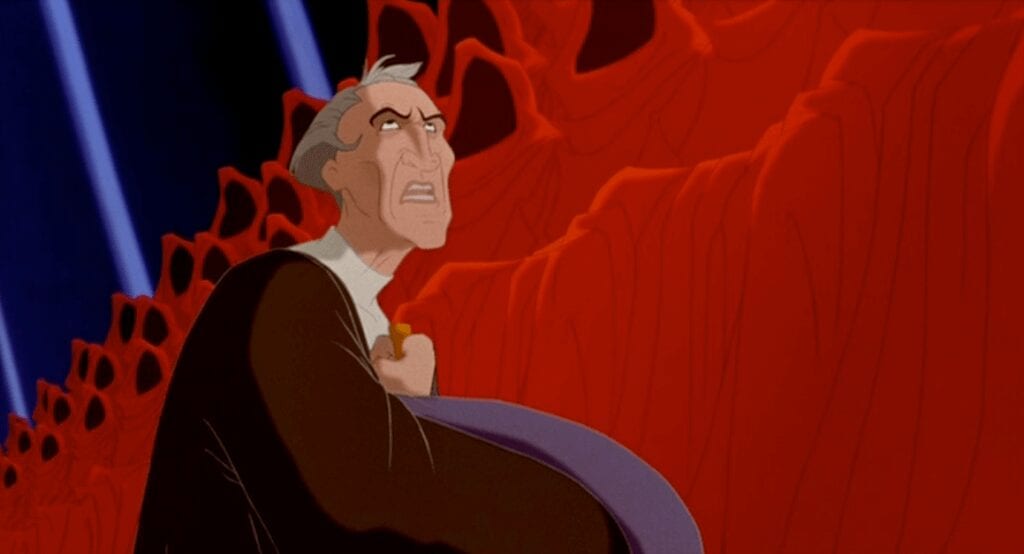 The Hunchback of Notre Dame is the darkest animated film Disney has ever produced. It has themes of racism, lust, genocide, and religious hypocrisy. It also has talking gargoyles who sing about how Quasimodo can go out with the beautiful Esmeralda even though he’s a hunchback. In short, the film is a mess, but quite an enjoyable one with a lot to love. I only include it as an honorable mention because I don’t think Disney would be up to it; the animated movie wasn’t a huge hit and still isn’t as popular as Beauty and the Beast or The Lion King. Even if they did remake Hunchback, I’m not so sure the new version would be any more accurate to the book than the animated film is. The ending is too sad, and the story has a lot of elements they were only willing to vaguely reference in the movie. Maybe they could also produce this film under one of the more adult studios they own, cut out the gargoyles, flesh out Phoebus and go head-on into the source material.

Hercules is another one I’d love to see shown accurately, but I don’t think the studio would be willing to go all in here either. You have Hercules being the bastard child of Zeus and Alcmene, Hera forcing Herc to murder his own wife and child, him having a second wife, etc. There’s a lot of potential story here, and I think Disney would probably shy away from most of it. However, it’s a story that deserves to be told in all its pathos and nuance and I’d love to see it.

If Disney as a studio is willing to go outside of the usual fairy tale/princess movies, they still have a lot of films they could remake. There are even a few they could be bettered. And some of these have huge potential for interesting visuals and storytelling. Disney seems set on remaking their animated library, so maybe they should turn their eyes on the ones that could be improved upon rather than just copied.