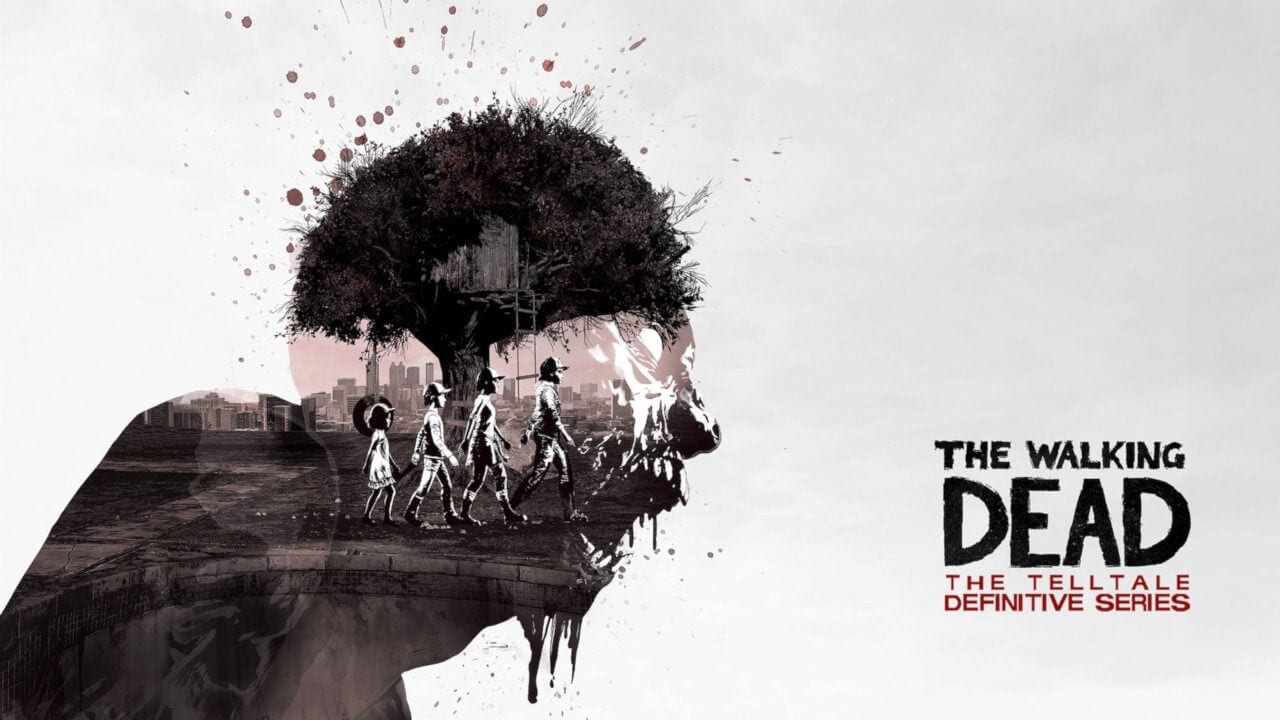 Today finally sees the release of the long-awaited The Walking Dead: The Telltale Definitive Series. The Definitive Series will be a collection of all four seasons of Telltale’s Walking Dead game, multiple DLC, and behind the scenes bonus features, all packed into a unique 23-episode experience. If you enjoy playing a game that has unforgettable characters, a good story, and zombies, then I would highly recommend this series. The games are well-known for their amazing and interactive story-telling while also forcing the player to make hard decisions that impact the overall story.

It is nice to see the main character, Clementine’s, story finally being wrapped up after all these years of anticipation. Many fans thought they wouldn’t be able to see how her story would conclude due to the closure of Telltale Games about a year ago from today’s release. Luckily, a publishing company by the name of Skybound Entertainment stepped in to help Telltale Games finish the last two episodes of the final season, ensuring that the story would be told despite Telltale’s troubles.

The Walking Dead: The Telltale Definitive Series is currently available on the PS4, Xbox One, and the Epic Games Store for a price of $49.99. What are your thoughts on this release? Will you be purchasing The Walking Dead: The Telltale Definitive Series, or is this something that doesn’t look interesting to you?  Let us know in the comments and stay tuned to Geeks + Gamers for more video game news!