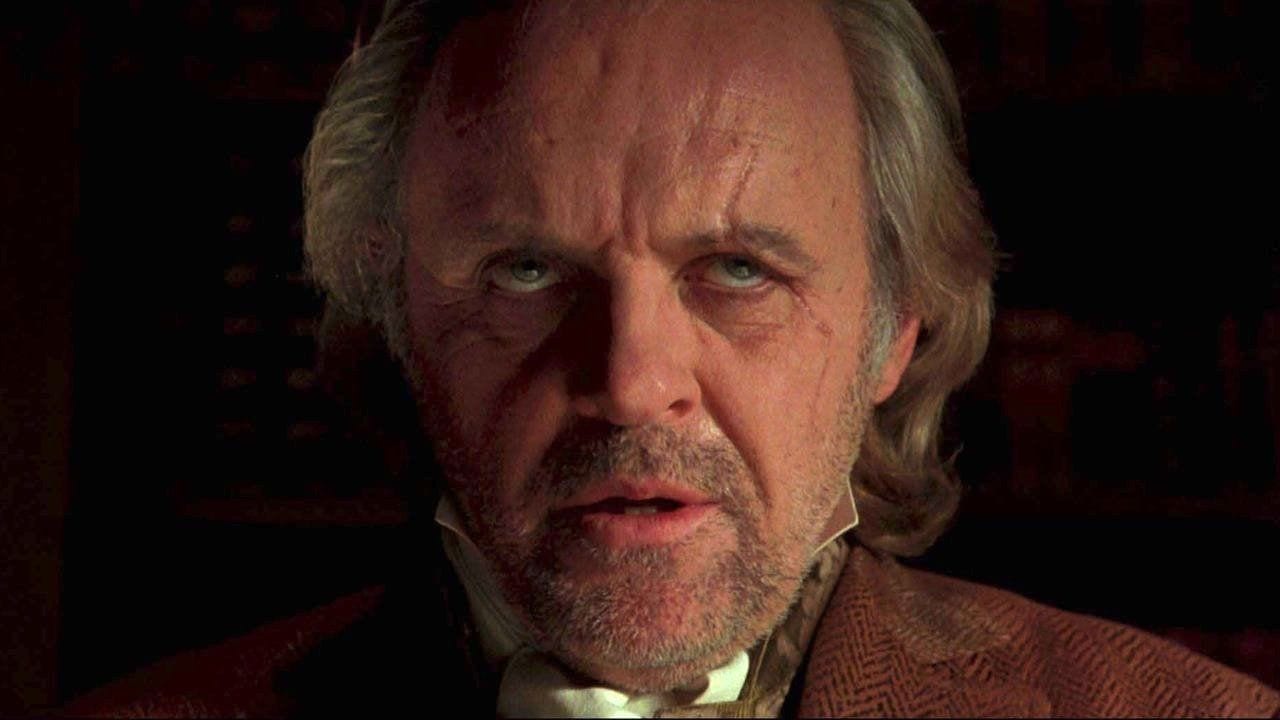 Fiction’s premier vampire hunter (not counting Buffy) is making a comeback. Deadline reports that Universal is preparing an Abraham Van Helsing movie as part of their new Universal Monsters franchise. Well, not exactly; Deadline’s sources specifically say that the film will be “set in the world of Van Helsing,” whatever that means. Overlord’s Julius Avery will direct the movie about – sorry, “set in the world of” – Dracula’s arch-nemesis, and Aquaman’s James Wan will produce through his production company Atomic Monster. Avery is also writing a second draft of the script, which was originally from Eric Pearson, who’s written Thor: Ragnarok, the possibly-releasing-in-May-but-let’s-not-get-ahead-of-ourselves Black Widow, and some episodes of Agent Carter. Universal is touting this as part of their initiative to let filmmakers get creative with their monster properties instead of getting bogged down in a shared universe, so it’s likely Avery and/or Wan came to the studio with the concept for a Van Helsing movie.

A Van Helsing movie can work. I know the one with Hugh Jackman was awful. It had the worst version of Dracula I’ve ever seen (and that includes Larry Storch in Groovie Goolies); a distinct lack of any danger or excitement, or, God forbid, horror; bad special effects; and, for some unfathomable reason, Jackman wasn’t even playing Abraham Van Helsing, but “Gabriel Van Helsing.” (Kate Beckinsale running around in a corset almost earns it a pass.) There’s also a Syfy series called Van Helsing about Abraham Van Helsing’s resurrected daughter, which I can’t imagine being very good. But the concept of following Abraham Van Helsing as a monster-hunting adventurer isn’t a bad one. You could make a whole series out of it, with Dracula in the background as the ultimate evil that Van Helsing has to work through the other monsters to face. But they may not go that route with this movie. We don’t even know for sure if Abraham Van Helsing will appear, as they’re just saying it’s set in his world. Why phrase it that way? Isn’t it really Dracula’s world, and Van Helsing is just one element of it? At the same time, why invoke Van Helsing if he won’t be in it? My guess is that it’s just a Van Helsing movie that they’re trying to make sound more epic than it probably will be. I haven’t seen Overwatch, so I don’t know what to think of Julius Avery one or the other, but as of now, I’m interested.

How does a Van Helsing movie sound to you? Have you seen Overlord? Will he keep his first name this time? Let us know in the comments and stick around Geeks + Gamers for more movie news!