Home  /  Movies  /  Ryan Gosling to Wolf Out for Universal

Ryan Gosling to Wolf Out for Universal 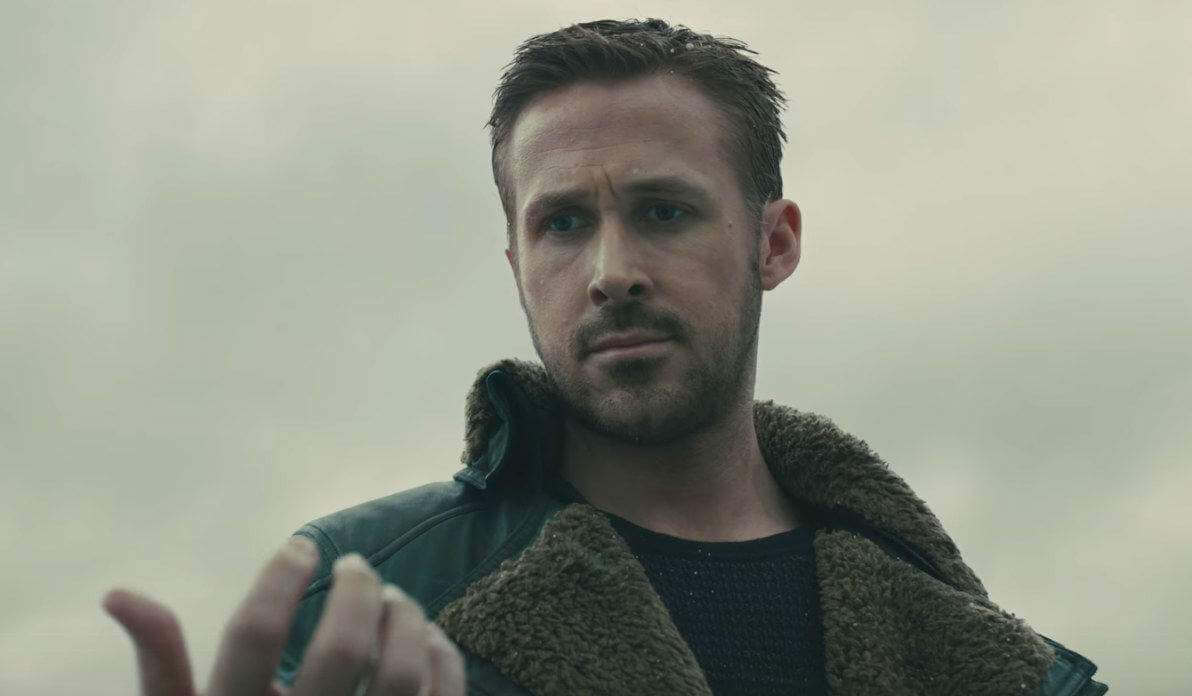 Here we go again. Variety’s sources tell them that Universal is developing a remake/reboot/whatever of The Wolf Man – titled Wolfman – to star Ryan Gosling. The film will be part of Universal’s latest endeavor to kick-start a revival of the Universal Monsters franchise from the 20s through the 50s, which the studio had once called “The Dark Universe” (for some stupid reason). Previous attempts include 2017’s The Mummy, 2014’s Dracula Untold, and the last remake of The Wolf Man – called The Wolfman because Universal seems to consider combining words cost-effective – from 2010. The Wolfman and The Mummy both mega-bombed, while Dracula Untold was on the borderline of meager success and mild failure, to the extent that there was never a clear answer on whether it would be considered part of the Dark Universe that The Mummy attempted to either begin or extend. With this year’s The Invisible Man, Universal finally has a success on its hands (who knew the solution was to refrain from turning what were once intimate, character-driven horror films into blockbuster-budgeted behemoths?), and it’s looking to capitalize on that momentum. Ryan Gosling pitched the idea for this one himself, with Orange Is the New Black writers Lauren Schuker Blum and Rebecca Angelo penning the script; no director has yet been chosen.

Insert “Gosling’s got nards” joke here. Universal really isn’t letting their monster revival go, and after The Mummy, that takes some grit. Hopefully, Ryan Gosling will fare better than Tom Cruise did in lending some star power to the new series. Based on Variety’s report, they’re setting aside their zeal to copy the Marvel Cinematic Universe and just letting some creative people run with their ideas for individual movies, and I think that’s exactly the right way to go. The Mummy succumbed to one of the same problems seemingly all of these MCU wannabes face: prioritizing future films over the current one. That ridiculous Mr. Hyde scene was so out of place that the entire narrative – such as it was; that was one bad movie – ground to a halt so they could show us what Russell Crowe would be doing for them in three years. Throwing talent at the wall and seeing what sticks is a much better alternative. Insofar as the movie itself, well, I hope Ryan Gosling’s idea is a good one. The Wolf Man is my favorite of the Universal Monsters, and the 2010 remake, while not awful, was not nearly as compelling as the older films. Benicio Del Toro is a great actor, but his Larry Talbot was a boring brooder even before he became a werewolf; contrast that to the great Lon Chaney Jr.’s fun-loving, girl-crazy Larry in the original, whose despair at his curse was a startling contrast to the vivacious charmer he once was. As a result, Del Toro never came across as a man in pain so much as a mopey drip. I don’t want Ryan Gosling to copy Chaney’s performance, of course – no one will ever do it better – but in making the character his own, I hope he gives Talbot a little life. What I’d really love is for Universal to adapt Neil Gaiman’s two short stories “Only the End of the World Again” and “Bay Wolf” (both collected in Smoke and Mirrors, which is outstanding and comes with my highest recommendation), which reimagine Larry Talbot/The Wolf Man as a detective fighting other monsters. But, if it’s good, I’ll take what I can get.

Are you excited to see Ryan Gosling play The Wolf Man? Do you like Universal’s new plan for its monster universe? Would prefer they revisit Monsterfoot’s superhero version of the Universal Monsters? Let us know in the comments and stick around Geeks + Gamers for more movie news!