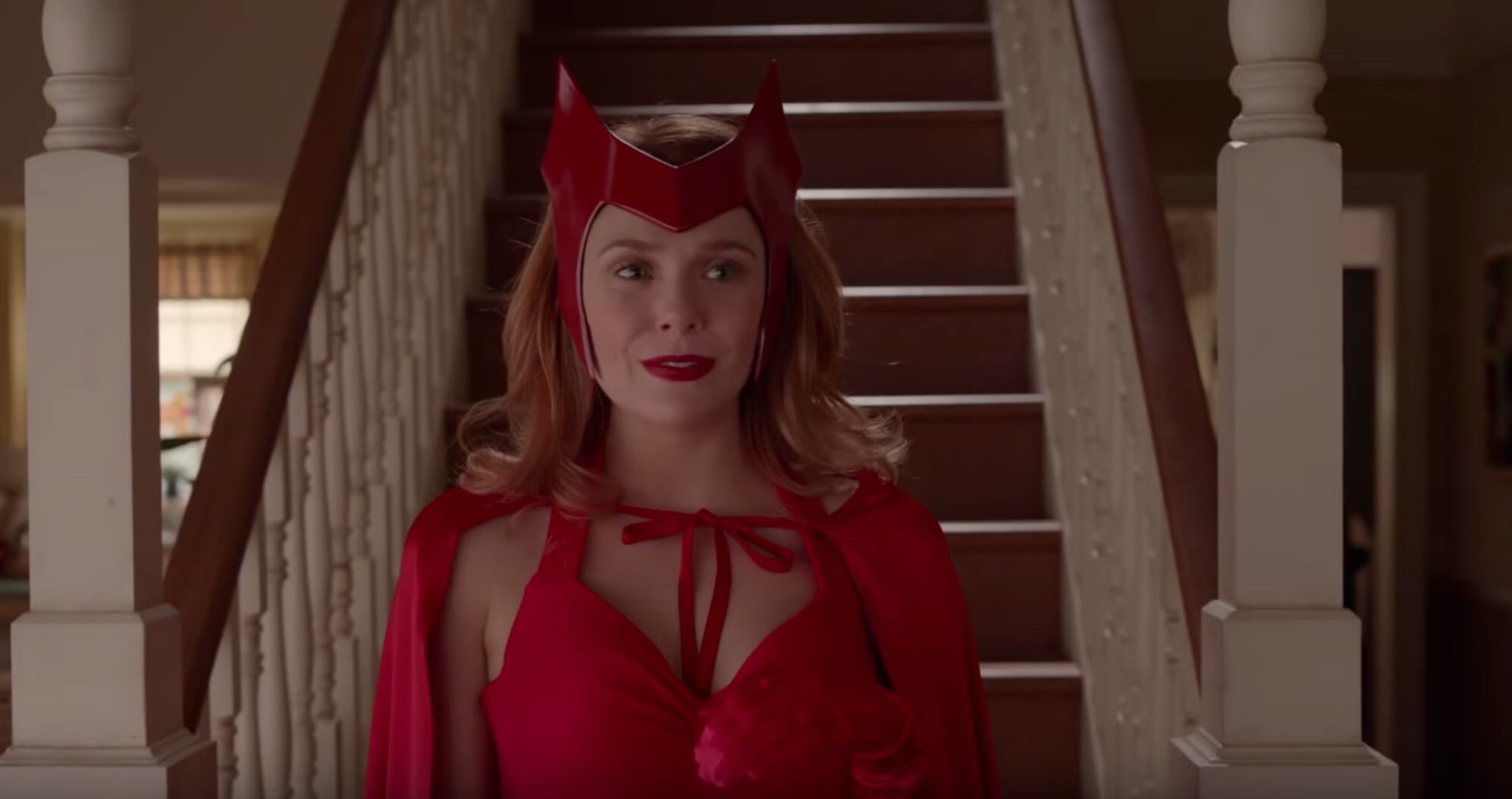 Marvel’s most famous witch showed up a little early for Halloween, as the trailer for Disney+ series WandaVision has hit the internet. It’s a little early for the Marvel’s slate of streaming shows too, and that’s due to a reshuffle of the release schedule. WandaVision will now be first out of the gate instead of The Falcon and the Winter Soldier, which has been moved to sometime in 2021, with Loki, Hawkeye, and She-Hulk following sometime later. WandaVision is expected to arrive by the end of the year. Starring Elizabeth Olsen and Paul Bettany as the characters they originated in the movies, Wanda Maximoff and Vision, WandaVision will also feature returning Marvel Cinematic Universe players Kat Dennings as Darcy Lewis, Teyonah Parris as Monica Rambeau, and Randall Park as FBI agent Jimmy Woo. Check out the WandaVision trailer below:

People who want something new from the MCU should be satisfied, at least so far. The WandaVision trailer looks like something brand new for the mega-franchise, and to that end, it’s probably a better starting point for Marvel’s Disney+ shows than The Falcon and the Winter Soldier would have been. Beginning with a wacky altered reality lets the viewers know that these series can go anywhere. As for what’s actually going on, I suspect that it involves Wanda augmenting reality to suit her desires – in this case, a traditional life with her lost love. This is very cool, not only because it can conceivably go in tons of different directions, but because it shows off how powerful Wanda truly is, to the point where she can shape reality to her whims. Avengers: Endgame showed a glimpse of her potential when she wrecked Thanos while no one else could so much as daze him, but that was only the beginning. In the WandaVision trailer, Wanda herself doesn’t seem to know what’s going on, which suggests that she’s just discovering how far her abilities can go and how to adapt to them. What’s fascinating is that Vision seems to be sentient in this world rather than just an illusion of Wanda’s; when Katherine Hahn tells him he’s dead, it appears to throw him. Has he been resurrected, or is he artificial? Since he was already artificial, does that mean he can be brought back in a way humans can’t? Of course, something completely different may be going on, and Wanda is as caught up in someone else’s machinations as Vision is. I’ll be interested to see how some of the supporting MCU characters fit into the story. While not much is revealed in the WandaVision trailer, there are little details that I appreciated, like the leads wearing their classic comics costumes, or the aspect ratio shifting from the more traditional television one of the 50s era to a more modern widescreen as Wanda and Vision begin to realize all is not what it seems. Loki is still the one I anticipate most, but WandaVision looks more intriguing as it gets closer.

What did you think of the WandaVision trailer? Are you looking forward to the Marvel shows on Disney+? Will Debra Jo Rupp do the Kitty Forman laugh? Let us know in the comments and stick around Geeks + Gamers for more TV news!