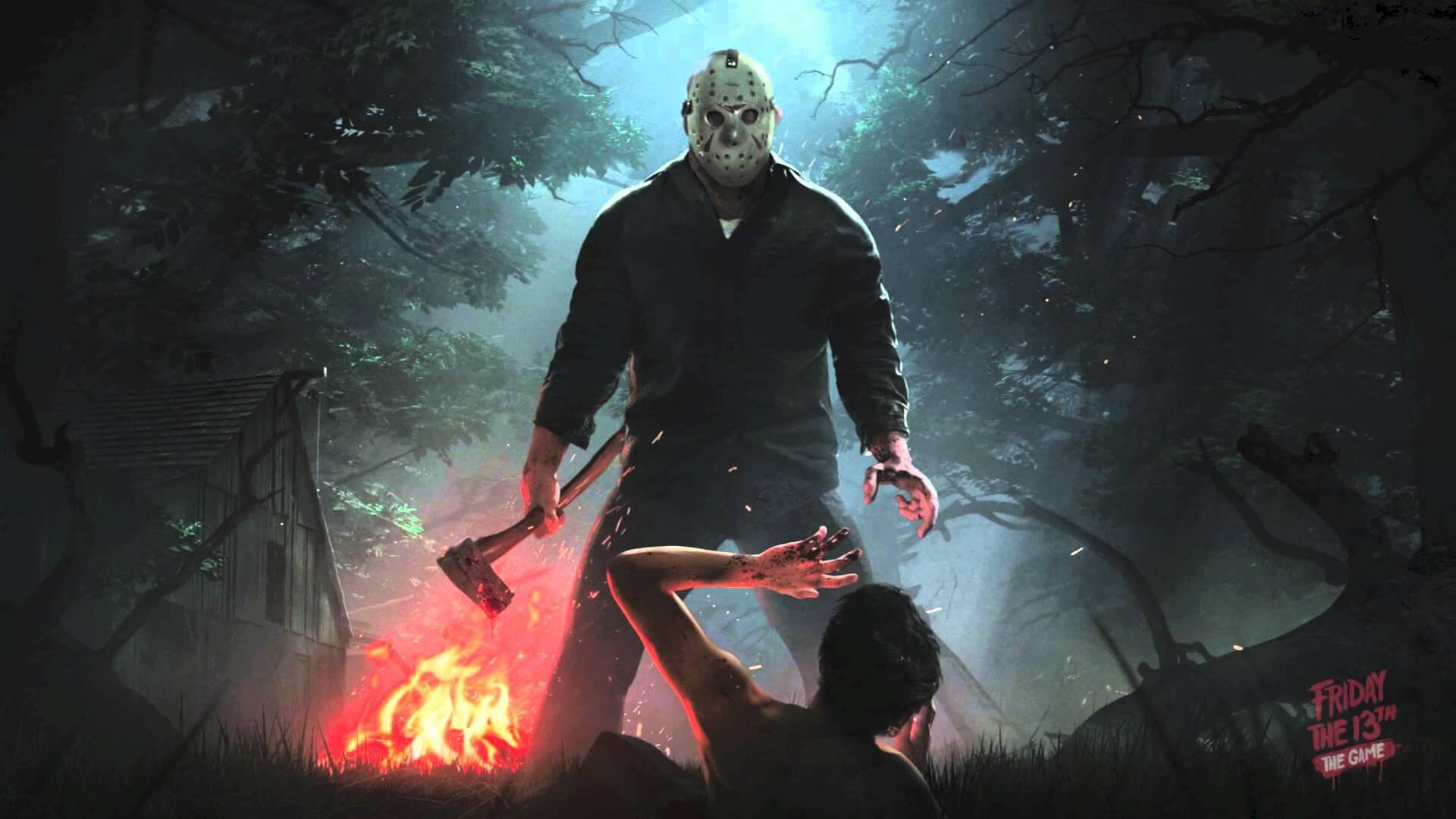 I’d classify myself as a Friday the 13th fan, albeit a casual one. I’ve always been more of a Freddy guy, but my friend Scott got me into the franchise late in my horror film-watching life. He showed me Parts 4-6, and it converted me, even if Part 5 wasn’t the best. But when I heard about the video game adaptation of the horror film series, I was interested. The style of multiplayer — one person hunting down the rest of the lobby — sounded entertaining to me. However, it presented possible problems, such as how to balance being a measly camp counselor versus the hulking behemoth in a hockey mask. It took a while to release, but when it did, it wasn’t met with the best reception. Friday the 13th: The Game was marred by some AWFUL bugs, some of which were game-breaking at launch. At a $40 price point, I refused to take a risk on the game for what amounted to an unfinished and buggy product. So I waited a while, and when I finally heard that they were fixing the issues, I took the plunge, and I’m so damn happy I did because the game is a blast… most of the time.

I’ve been binge-playing this game for the past week or so with Scott, who is himself a massive fan of the franchise. The matches have been consistently filled with sustained tension and dread, as well as laughter and excitement — feelings I didn’t initially have. When I first began playing the game, it was solo, and no one in any lobby wanted to work together, which made for a frustrating experience. With a friend, surviving together and discovering components to fix cars or repair the phone is way more fun and accessible. It also makes encounters with Jason theoretically more manageable, as one person (or both) can attack and stun him before he can kill anybody. 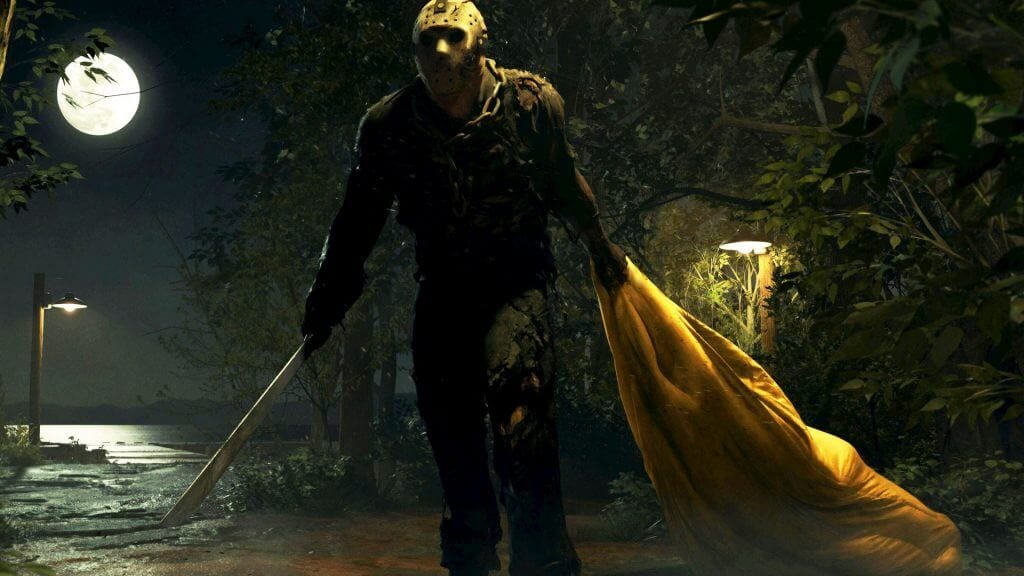 Let’s talk about the atmosphere in Friday the 13th: The Game, which is EXCELLENT. The development team clearly loves the source material and the world of these films, based on how much care and love they put into the presentation: the darkness of the forest, the snapping of twigs around you, the screams of Jason’s victims as he viciously dismembers them, and the musical score. Harry Manfredini’s chilling music translated into the game perfectly, building throughout the matches, swelling when Jason is nearby; it’s the stuff of nightmares. This atmosphere and how on edge it puts you lead to some of my favorite moments while playing the game, moments like when I heard the music start to build as I’m running down the stairs, only to be greeted by Jason bursting through the door and killing me. Or when I turn down a hall and am met with not only a musical cue straight out of the films, but the murderous arms of Jason Voorhees waiting to strangle me into oblivion. They are all moments that caused me to scream or shout obscenities, putting me right in the middle of an interactive slasher flick.

From a gameplay perspective, Friday the 13: The Game isn’t particularly complicated. As counselors, the objective is to survive, whether you wait the time limit out, search for components to fix vehicles, call in Tommy Jarvis, or call the police. Counselors can arm themselves with melee weapons or a rare shotgun, which can stun Jason as a last resort. As Jason, it’s your duty to your mother to hunt down every last one of those premarital-sex-having, pot-smoking, liquor-drinking counselors and dismember them in the most brutal way possible. The gameplay is pretty simple, but addicting; I can’t tell you how many times I’ve said to myself, “Just one more round.”

One of the coolest aspects of Jason in Friday the 13th: The Game is that he’s played by an actual Jason actor: Kane Hodder. Hodder does all the mocap for Jason’s movements and, more importantly, the kills. The kill animations are spectacular and varied, from decapitation to dismemberment to the patented sleeping bag kill. Jason also has special abilities that he can use to make taking down the counselors easier. He can teleport across the map, he can rush enemies, he can quiet his footsteps, and he can sense you if you’re close. These can make Jason a powerful entity in the right hands; in the wrong hands, however, counselors can run circles around a Jason player. Counselors get unique weapons they can pick up, such as firecrackers that stop Jason in his tracks and distract him, a pocket knife that you can stab Jason with if he grabs you, and flare guns to shoot him with. If you’re a skilled Jason player, you can circumvent these; if not, you’re going to have a rough go of it. I know this from experience, as I still haven’t gotten a real hold on playing as Jason. In some matches I do okay, but mostly I only get one or two kills. I prefer playing as the counselors, to be honest. I love surviving with friends, outrunning Jason, close calls, and the tension of it. 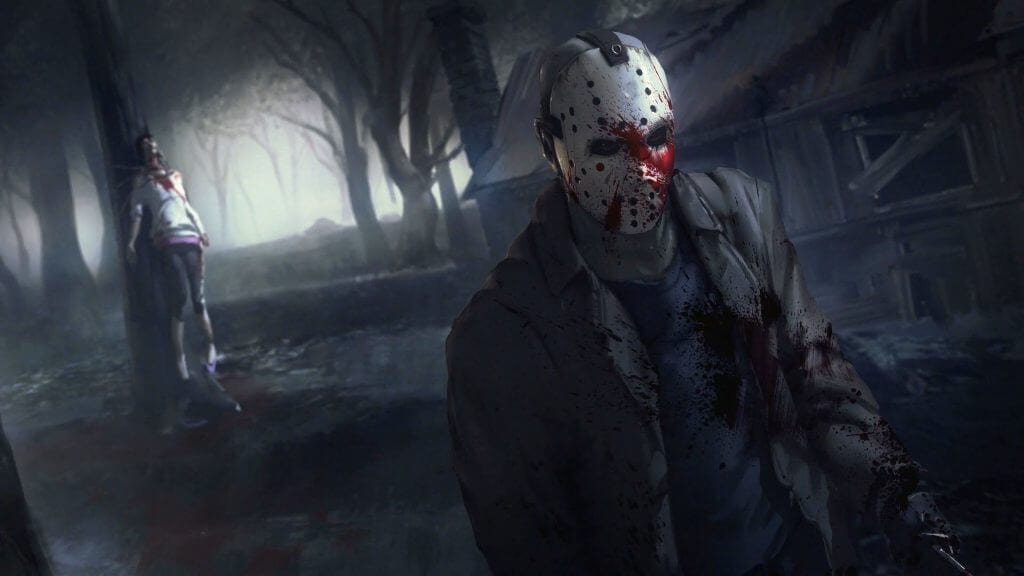 It’s not all sunshine and rainbows though, because, despite the developers fixing a lot of the more significant issues with Friday the 13th: The Game, there are still some flaws: button hits that don’t always register, server instability, and some rough but rare glitches. I’ve run into instances of my character getting trapped in one spot, unable to move. But the worst one thus far has been the end of game screen not coming up and my connection timing out after sitting there staring at the foliage. This becomes frustrating because sometimes you don’t get the XP you earned.

All in all, I’ve been having a hell of a time with Friday the 13th: The Game now that I have friends to play with. It’s not perfect and it has some issues, but the minute-to-minute gameplay is addictive, and the sense of place and atmosphere is astounding. If you’re a fan of the franchise, pick this game up!

Alright, that’s what I’ve been playing. What have YOU been playing? Let me know in the comments below! Stay nerdy everyone!