Supernatural is one of the few shows I’ve been following since day one. I remember seeing the previews and being so excited that two of my favorite WB stars – Jensen Ackles from Smallville and Jared Padalecki from Gilmore Girls – would be on the same show together. I began researching the series and laughed at the fact that Ackles was going to have the same first name as Padalecki’s Gilmore Girls character, and before the show premiered, I kept mixing up the brothers due to the Gilmore Girls connection where Padalecki played a character named Dean. The only downside to these castings was the fact that Jensen Ackles left Smallville a year earlier than planned. Little did anyone realize there were far bigger things ahead.

Supernatural started small, with the mandate being a horror movie every week, from the lady on the road in the pilot (originally played by  future Person of Interest star Sarah Shahi) to even Bloody Mary in an episode of the same name. Yet at the center of all these urban myths was the story of two brothers and the fight to find the demon that killed not only their mother and Sam’s girlfriend but, as we later learn, Sam and Dean’s maternal grandfather. This demon was soon revealed to be Azazel, or as the brothers often referred to him, Yellow Eyes, who early in the second season killed their father John in exchange for Dean’s life. Along with the fight against Yellow Eyes was the search for the Winchester patriarch who, even in recent seasons has been mythologized and revered to the point that they have continually brought back General Hospital star Matt Cohen as a younger version of the character in lieu of original actor Jeffrey Dean Morgan; Morgan had been a frequent presence on Grey’s Anatomy, as well as The Walking Dead, where he continues to play the villainous Negan. However, their allies go far beyond their father, ranging from fan favorites Bobby Singer (portrayed by Deadwood’s Jim Beaver), Sheriff Jody Mills (played by The Suite Life of Zack & Cody’s Kim Rhodes), and Misha Collins as the angel Castile. The latter is of particular importance to the show, as the character has served as a gateway to introduce angels into the mythology, a narrative path that creator Eric Kripke initially resisted. But the chemistry between Collins and the boys was undeniable, and the actor was quickly promoted to a series regular in season 5 and has been a semi-regular presence on the show ever since. However, season 5 also marked the end of an era for Supernatural, although if you ask Kripke, it would’ve been the end.

Kripke was rumored to have a five-year plan for Supernatural, after which he departed, with future Magicians executive producer Sera Gamble taking over as showrunner for two years before former executive producer Jeremy Carver returned to the show for seasons 8-11. Carver stressed the importance of ensuring the Winchester’s story remained compelling enough that Ackles and Padalecki would stay on the series. I’ve always found this to be an easy prospect as, unlike a lot of shows and despite the increased importance of Collins, it always comes down to Ackles and Padalecki. Throughout the last several years and the final showrunner team of Andrew Dabb and longtime director Robert Singer, the actors often wondered how much longer they wanted to do the show, ultimately deciding that season 15 would be the swan song for the Winchesters. I had an inkling that the end was near after the way season 14 played out, as they seemed to be bringing it back around with not only the return of their mother and Bobby (albeit not in the way many might expect) but also the much-desired return of Jeffrey Dean Morgan in the 300th episode. There was also the sense that the Winchesters have been through enough, which, in the show’s meta fashion, was something that was addressed in the season finale, setting up Chuck, aka God, as the series’ final big bad. 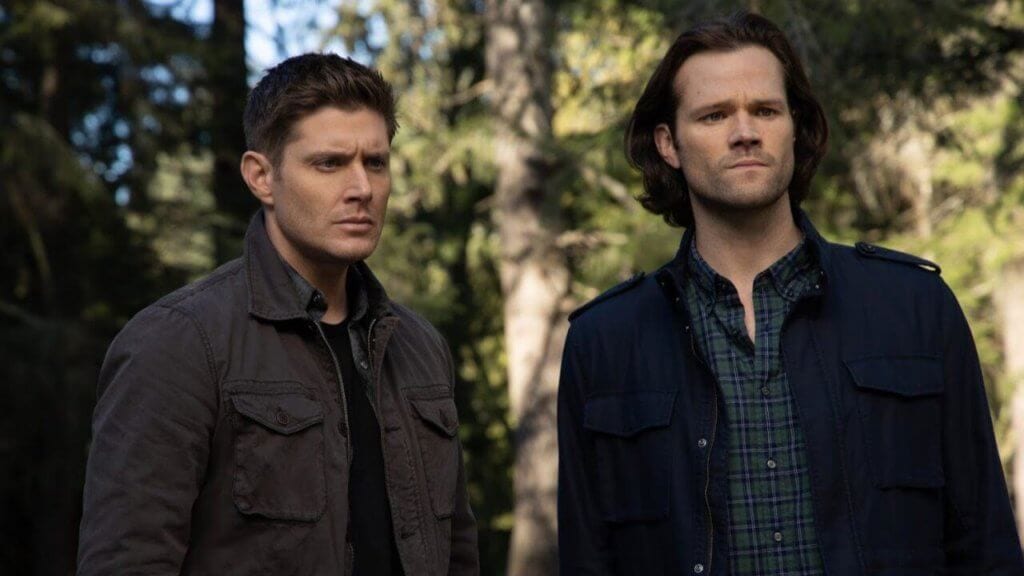 A few weeks before the season 14 finale, Ackles and Padalecki stated that the writing was on the wall. When the finale aired, suddenly those words made a lot more sense. I’ve loved Chuck since his introduction in season 4 as the author of Sam and Dean’s adventures. While at first glance this wasn’t exactly the end I was looking for, I can’t deny that there’s a weird sense of poetry to the idea that the Winchesters must out-think the ruler of all things. I also like the fact that this trajectory feels far more character-based, something that ultimately could have felt contrived and rushed. Yet the way the final scenes of season 14 played out, the cast, crew, and, most importantly, the fans have time to enjoy a long and fulfilling goodbye. The fans have always been a big part of Supernatural, whether it’s the aforementioned 4th season episode or even the 200th episode of the show, which celebrated the fandom in a big way. Fan conventions have popped up all over the world, to the point that even Matt Cohen was inspired to pitch the idea of an annual fan convention to General Hospital executive producer Frank Valentini. Whenever the hiatus came around, it always seemed the actors would hit the convention circuit, offering insights into the show and, at times, emotionally go through all the wonderful things the fandom has achieved. Even when the ending was announced, Ackles, Padalecki, and Collins made it clear that, although the show was coming to an end, the family that was created by Supernatural would carry on forever.

Supernatural has had a historic run, and one that will probably not be matched for many years to come. With beloved characters, a deep mythology, and a passionate fan base, the show’s legacy will never die. Although this might be sad for a great many fans, we can take solace in the fact that we will have one more trip in the Impala when the final season premieres this fall. 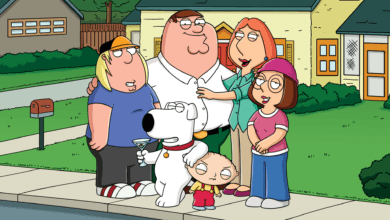 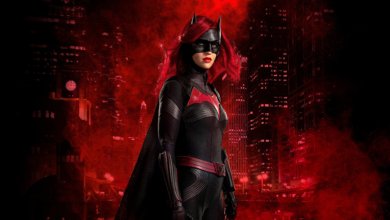 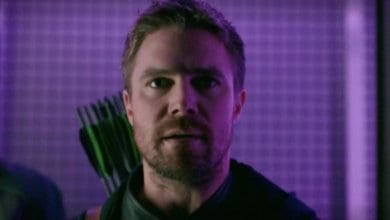 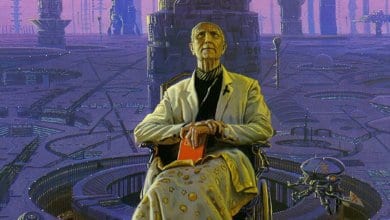