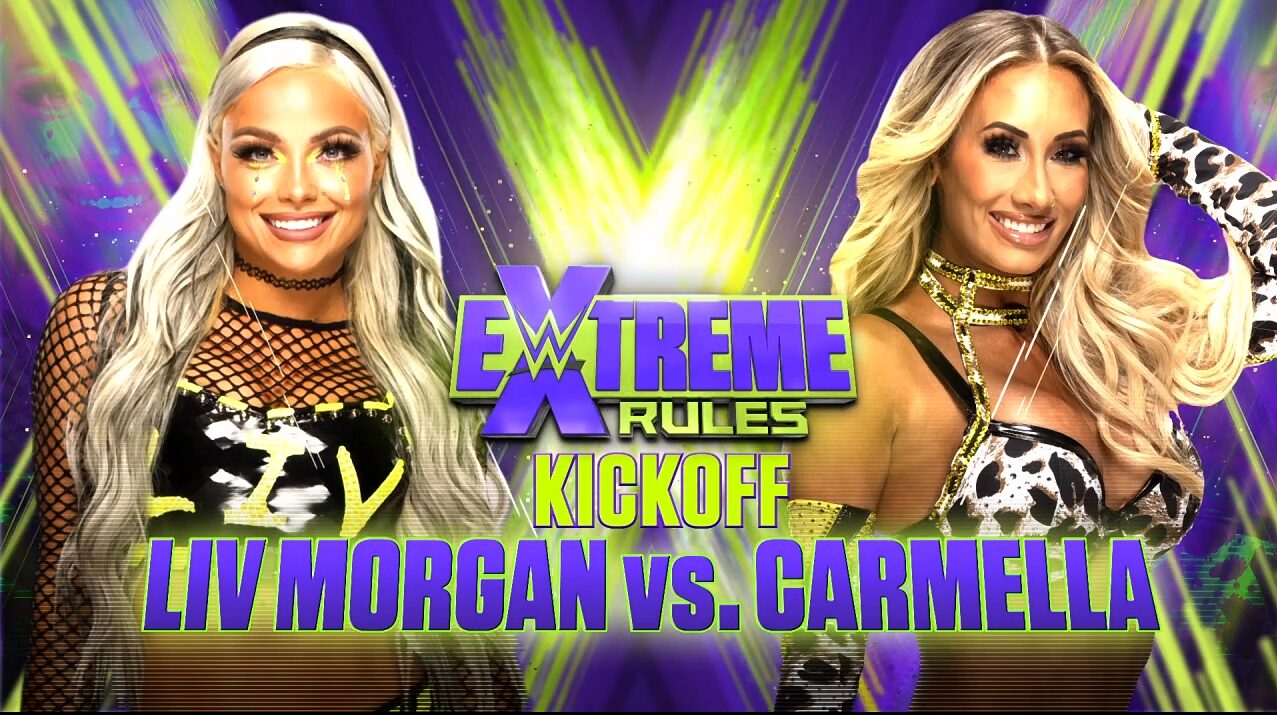 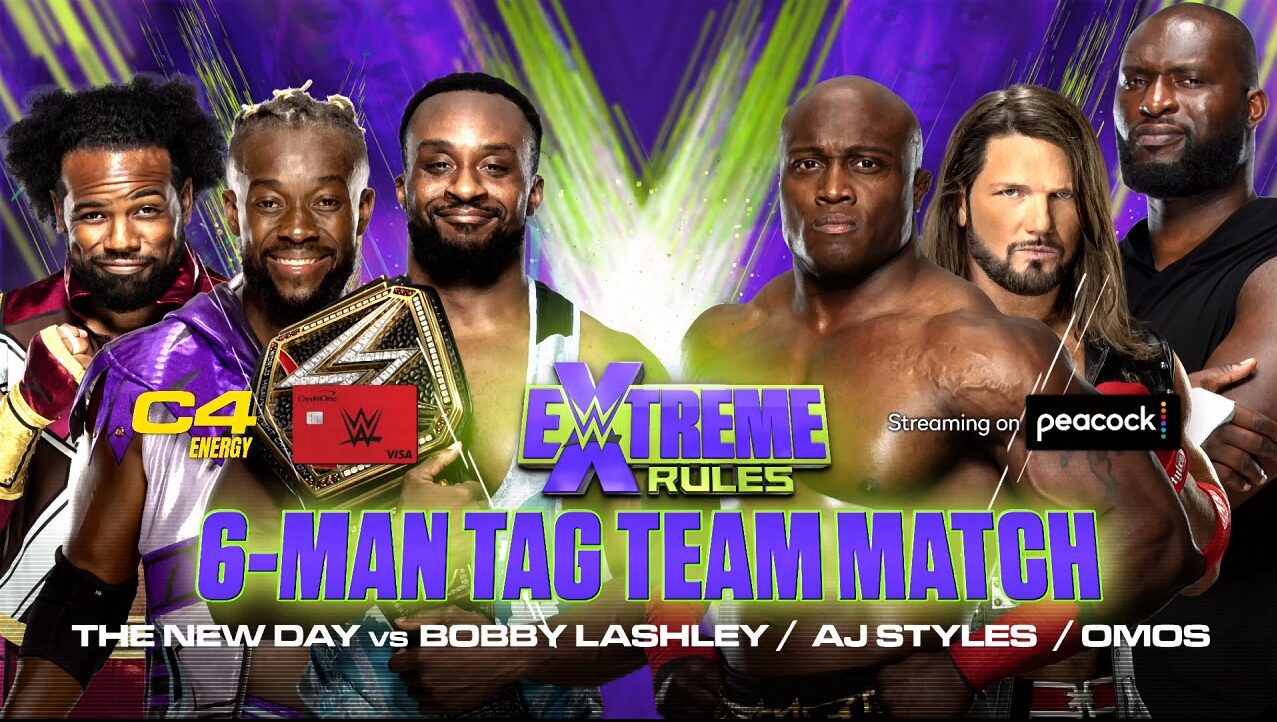 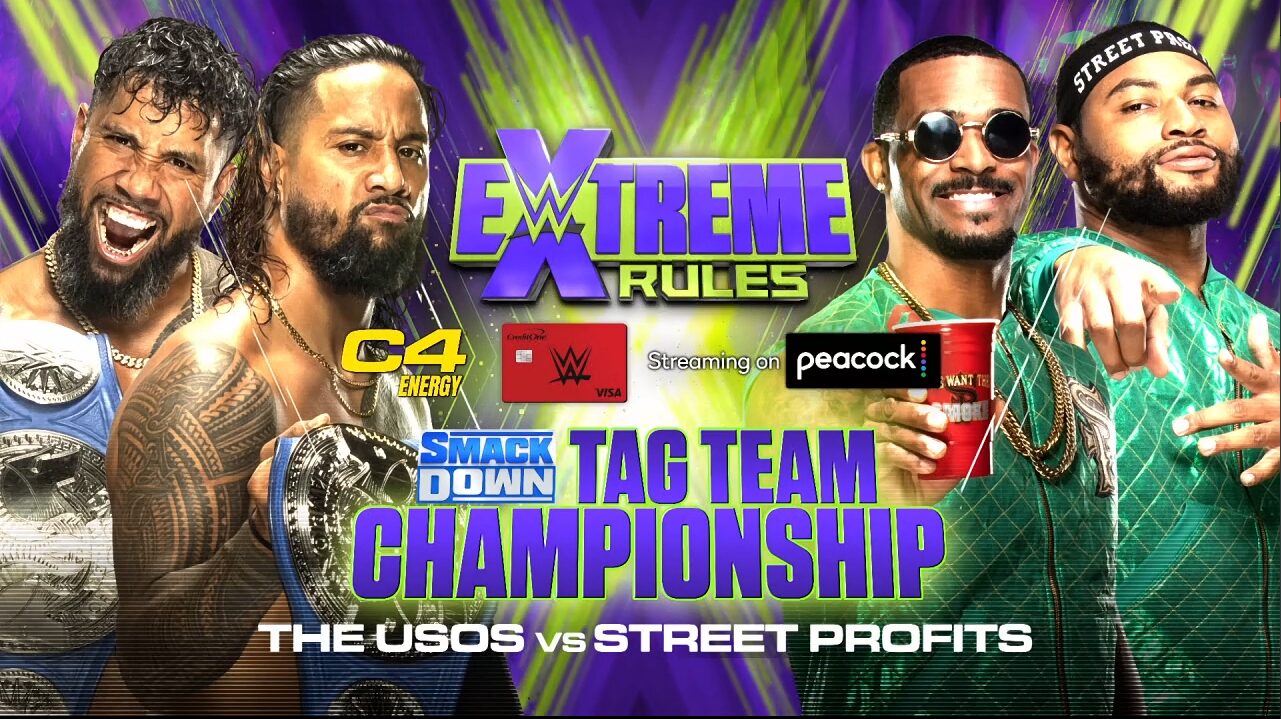 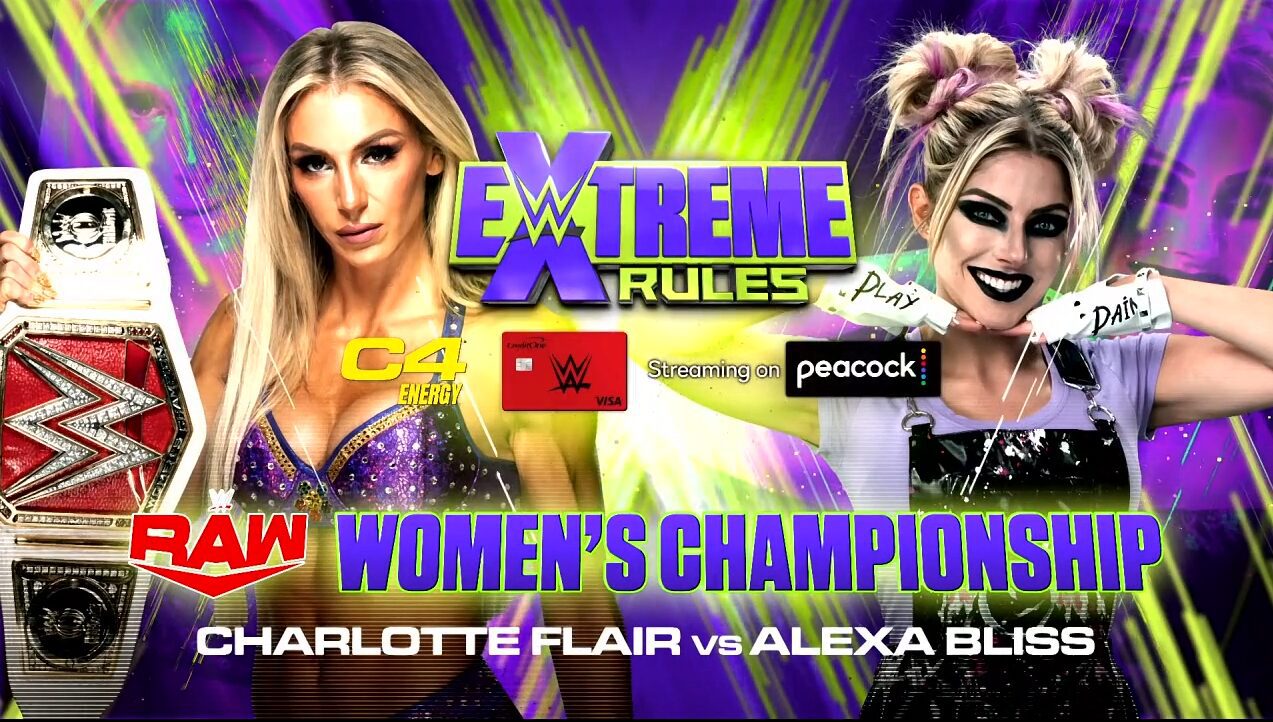 Sheamus vs. Damien Priest vs. Jeff Hardy – US Championship 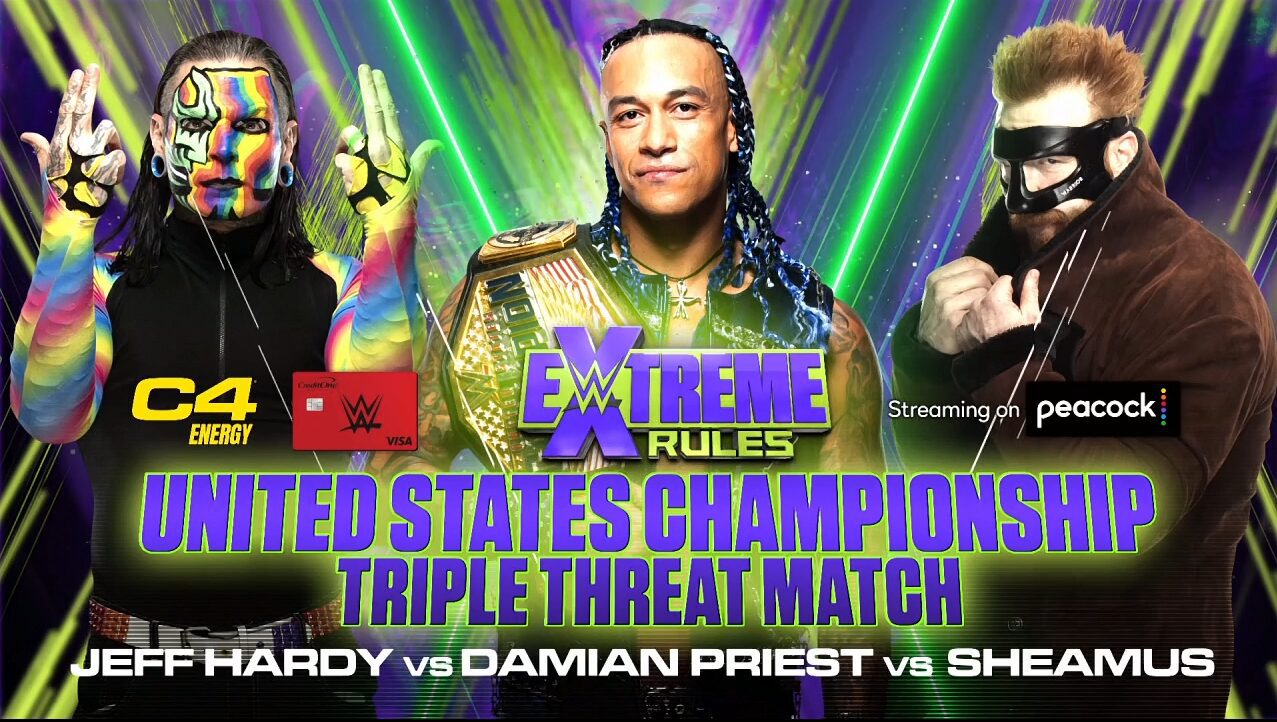 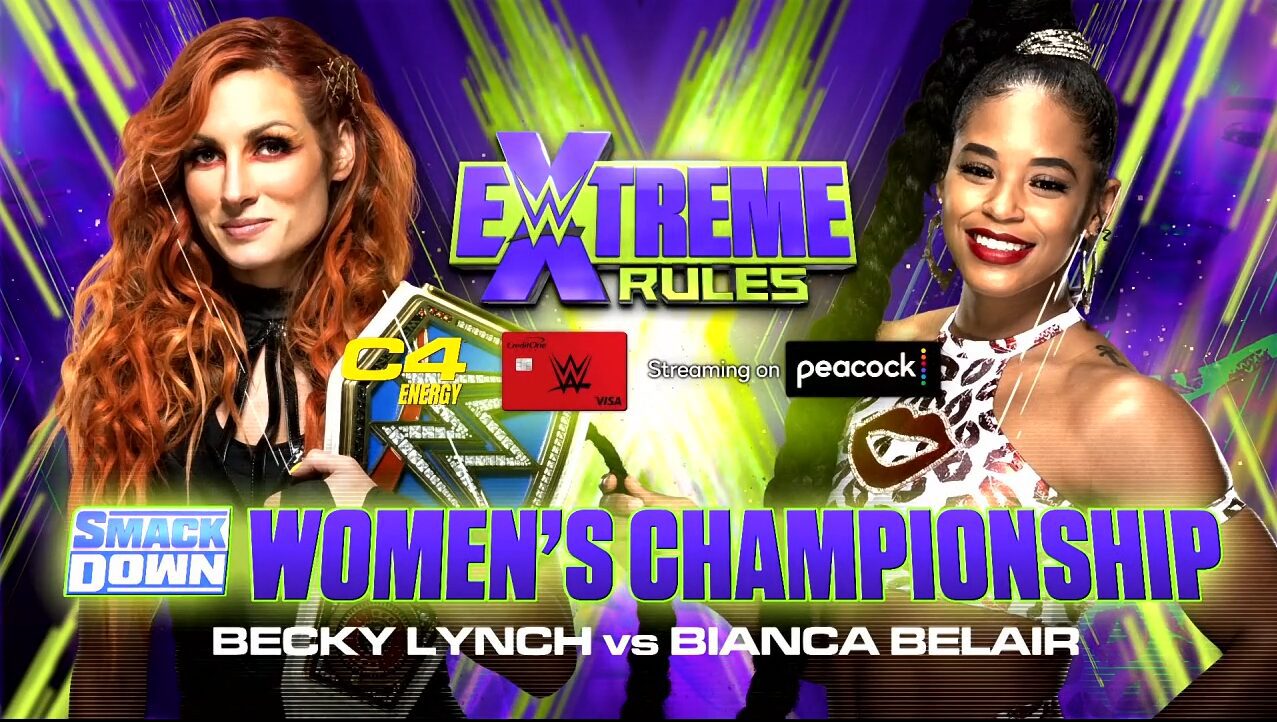 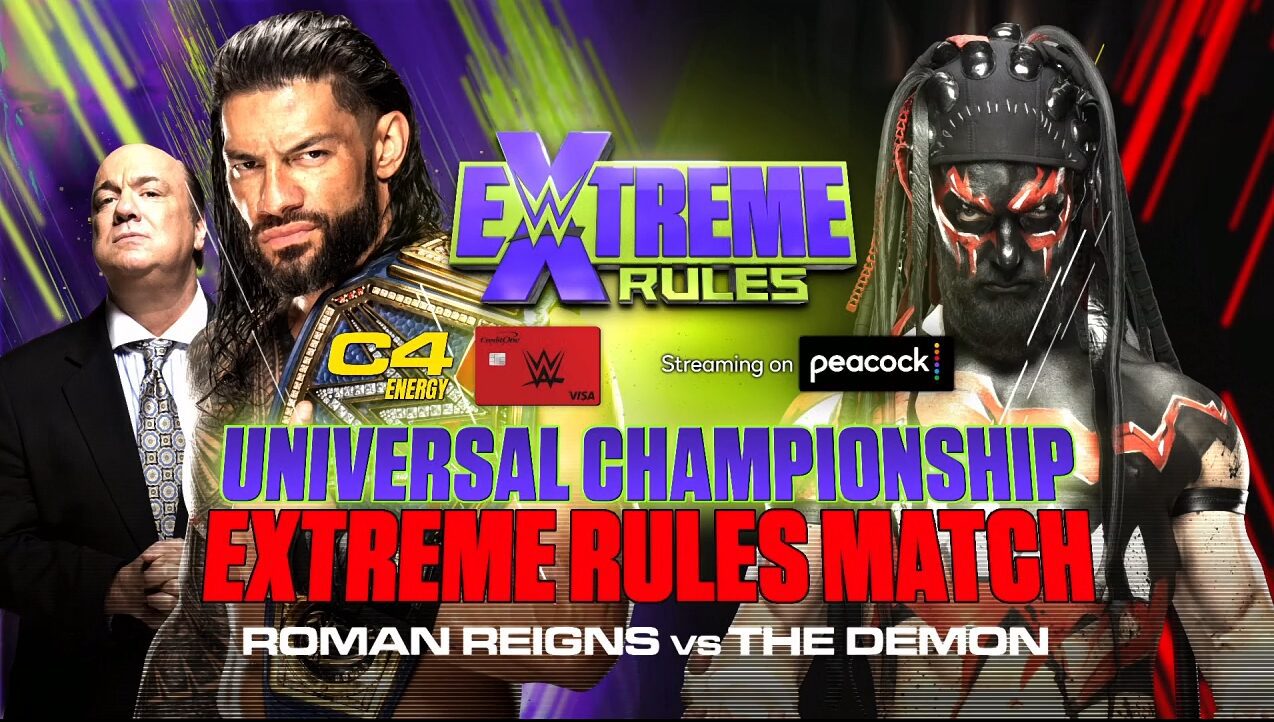 Nice to finally see Finn Balor and his demon persona present more than just cosmetic differences. Balor raked the back and gouged the eyes at the start, and he had a quadruple kendo stick. It’s a shame it got daft and utilized bad theatrics at the end, however.

It’s interesting how Balor’s now been chosen to main event a PPV. It looked like WWE had run out of stuff to do with him, but they’re possibly trying to keep Finn happy for the time being. AEW is definitely on WWE’s radar; Tony Khan would love to stick Balor in his toybox if he could get his mitts on him.

Let’s see if it’s the start of bigger things or if it was just a last-minute bunch of flowers and a box of chocolates to stop Balor from walking out the door.

Thanks for reading these Extreme Rules Results! Look out for #ThatsNotWrestling on a Friday and #AnotherWeekOfWrestling on a Monday here at Geeks + Gamers. Feel free to get in touch on Twitter, SUBSCRIBE to my YouTube channel, and check out everything else I write about over on:

I don’t like Fin Balor’s Demon gimmick, it’s silly and he can’t pull it off, he simply does not have that presence. The Undertaker, Kane, The Fiend even the Boogey Man, Fin Balor’s Demon does not stand in that circle of great demonic gimmicks

I agree. He’ll never have that base-form presence as they do.

However, if he worked a different style with different moves and that when he was his usual human self, I’d buy what he’s trying to do when portraying the demon. People bought Foley powering up and changing depending on him wearing a t-shirt. Balor doesn’t change though, other than the paint.