Ad-Supported Disney+ is About “Consumer Choice” 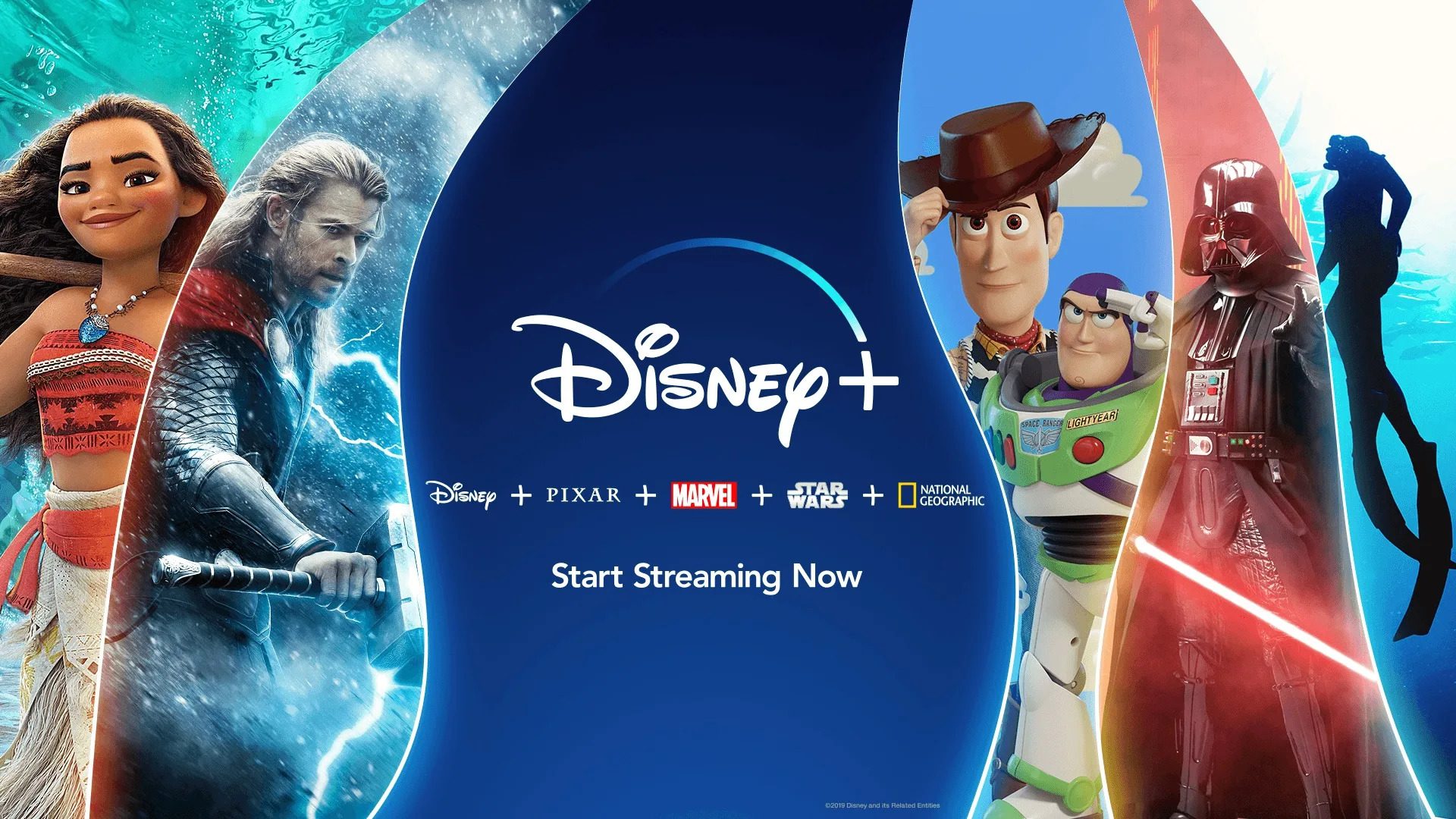 Disney CFO Christine McCarthy has refuted claims that Disney+’s upcoming “with ads” version is a “Hail Mary” play to get more subscribers. The financial executive insists that the introduction of more streaming versions is being done to offer more options to the consumer. McCarthy says Disney has done research and concluded that some customers prefer ad-based streaming options, contrary to the company’s previous belief that advertising was not desirable. Read some of McCarthy’s statement below:

“We welcome it if [the AVOD tier] brings in more subscribers and increases [average revenue per subscriber] but it’s really about consumer choice.”

She also talks about the desire from advertisers to have a platform within Disney+, the aforementioned industry research, and the Russian invasion of Ukraine. The latter comes up in regards to the company’s decision to pull their releases from Russia for the time being. Personally, while this statement is par for the course, it’s also transparent and untrue. I find it humorous that a busy Hollywood executive decided it was worth her time to deny that her company made a decision based on money. I think most people would agree that offering a separate version of the app with ads for a lower price is harmless. Even if they don’t, though, these companies exist to make as much money as possible; I’m not sure I see the point in denying that. Disney seems pretty shameless in their greed most of the time, so why get high and mighty over ads on an app? Who cares? These decisions are never about the customer and increasing the choices available. It’s about attracting more business, and that’s plain to see. I previously said I had no problem with an ad-supported version of Disney+, and I stand by that. I’m also not surprised by these corporations lying and trying to paint themselves as generous overlords, but it is disgusting and wildly unnecessary regardless.