In a surprising bit of news, it appears that Leo Rush has retired from pro-wrestling. He only returned to action recently at AEW’s Double or Nothing Casino Battle Royale. In his brief showing, Rush suffered a separated shoulder and then hastily released a statement claiming he was done with wrestling. It’s a shame there hasn’t been anyone badgering on about injuries and looking after talent, and on more than one occasion. 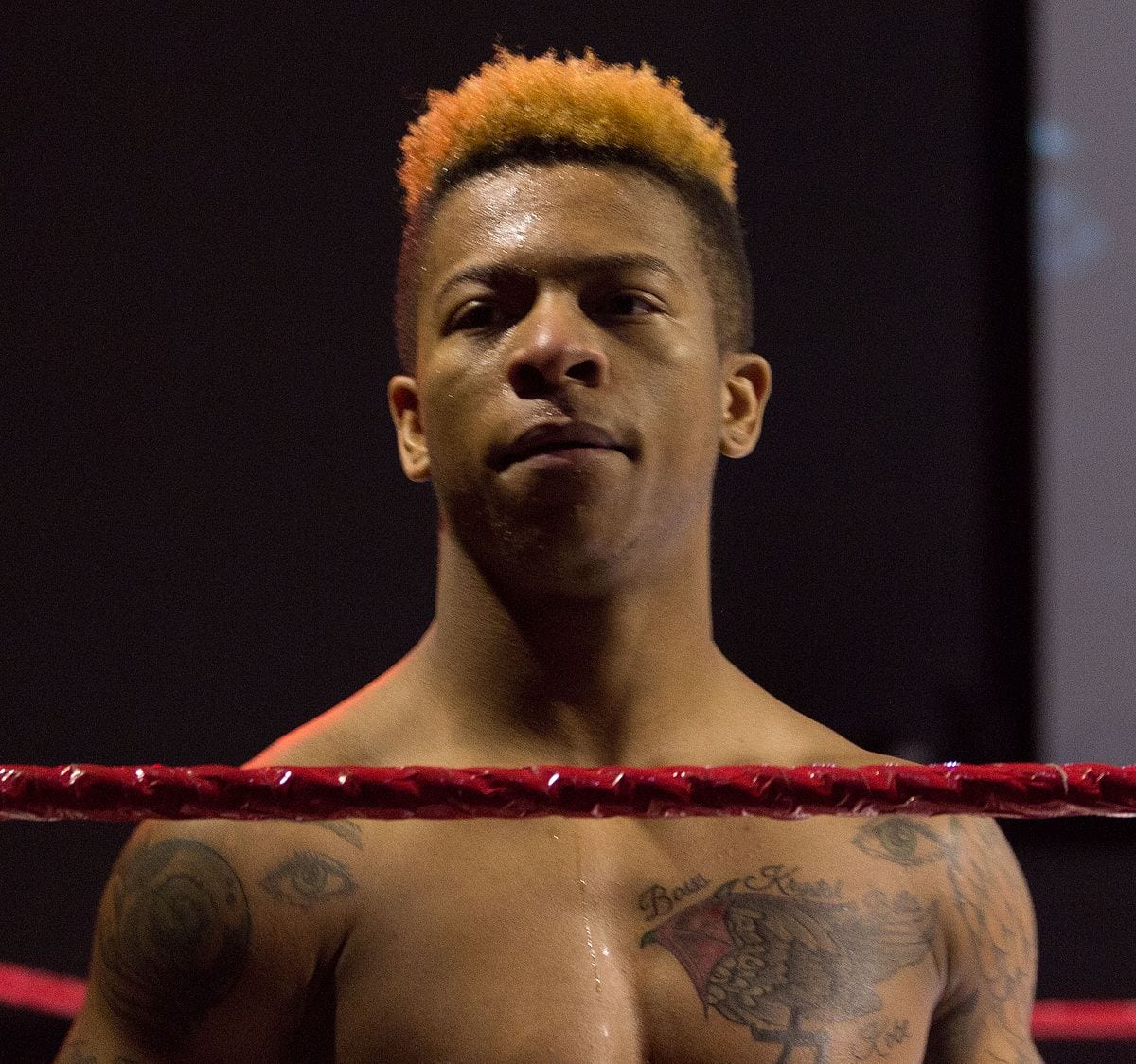 Tony Khan got out of his dad’s swimming pool full of money to say he’d spoken to Rush and that it was an honor to work with him so briefly. I wonder if Rush got clown vibes from Tony Khan once he had to actually deal with him. Either way, it’s a real shame if Rush is giving up managing too; his “my man” manager schtick was so good for getting heat. It would be perfect for Miro’s needs (in time), as the Bulgarian’s mic game isn’t as impressive as his in-ring skills are.

Mark Henry only joined the AEW team a few weeks ago, and he has already placed himself (even if just spiritually) in the corner of Jim Ross and Jim Cornette. He did so by talking about the in-ring work of the talent in AEW and ways in which the company can give back to people. It didn’t take him long to spot AEW and assume they’re fan-friendly because they interact with pre-approved, pre-selected people on social media. 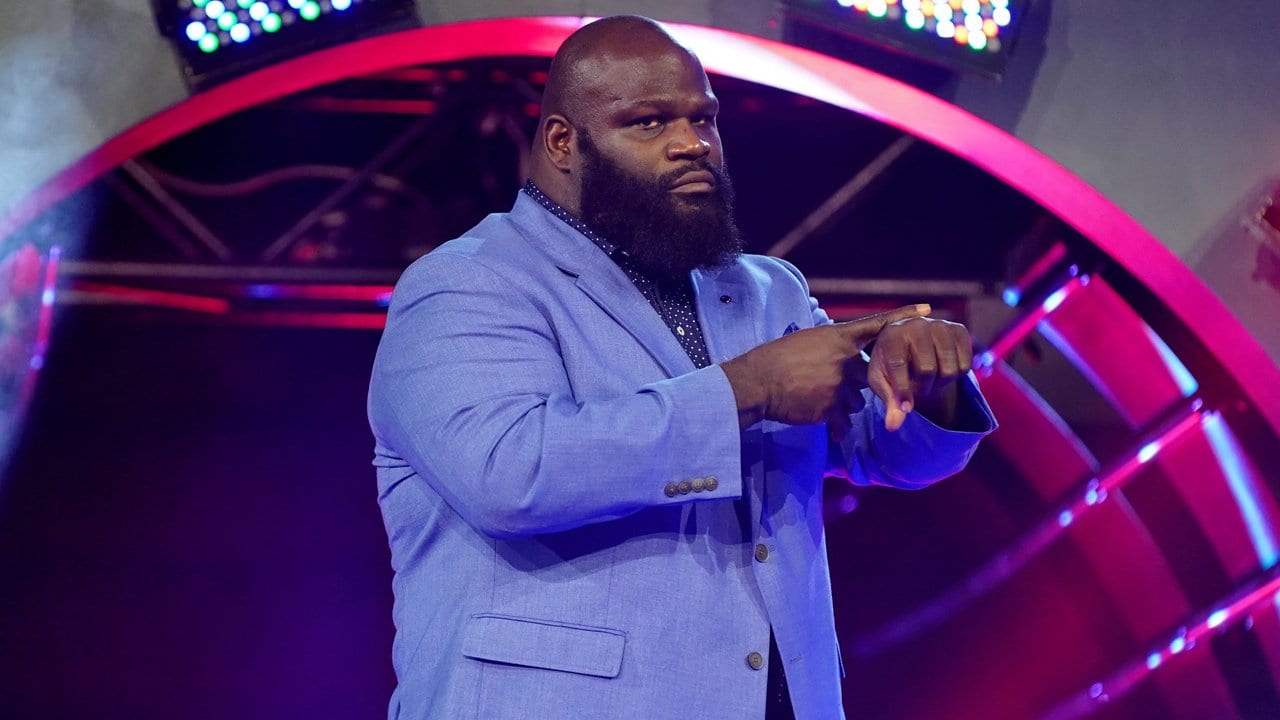 As well as getting away from the internet and doing more for the communities in the areas where AEW put on events, Henry had this to say about the product on Renée Paquette’s Oral Sessions podcast.

“Wrestling-wise, I want to see less… I want everyone to watch the matches before them because there is a repetition thing. Someone will do a tope, and the next match will have two topes, and the next will have three. Stop trying to out-do what you saw before and find something else to do. Repetition is a pet peeve of mine, and I feel you’re not watching the product if you do something and someone else did the same thing. I love the Bucks doing superkicks. Why are there three matches on the card where someone does a superkick before them? If that was me, I would be upset about it.” -Mark Henry

If previous patterns are anything to go by, the odd cry-baby or two will bitch and moan about the veteran not letting them stay up past their bedtime or having sweets before dinner. However, I’m positive that this may be part of an overall shift. There are more and more veterans with their heads screwed on correctly in the employ of AEW; fingers crossed the general direction, tone, and success of the company begins to improve.

Mickie James appeared on NWA to announce that she’ll produce a women’s only PPV for the company in the near future, NWA Enpowerrr. James has spent the last few years wondering what the hell’s going on with her place in the business. She sits on standby for and was let go from WWE, had her belongings sent to her unceremoniously, and also changed her goals in wrestling a couple of times. 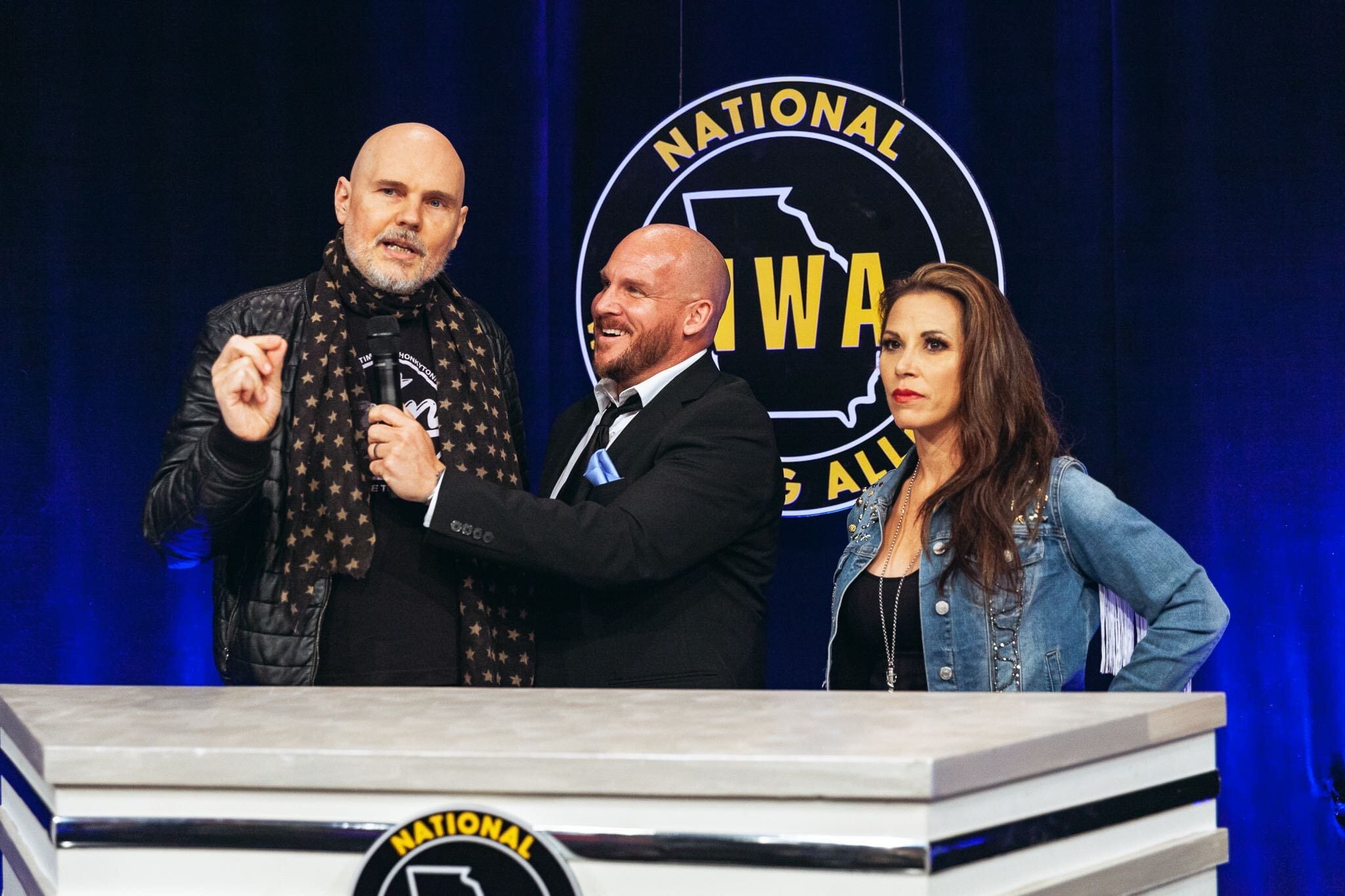 There’s a concern that this has little chance to succeed since the WWE and their marketing juggernaut couldn’t pull it off a few years ago. I honestly think that if it’s done with the right people and not done too often, it should be great. Early signs indicate that James will not be competing at the show, but I hope this changes. Despite what the WWE may have suggested to her with their actions, she’s still a fantastic hand in the ring.

Speaking of women’s wrestling, Triple H managed to ruffle some feathers in an NXT Takeover media call this last week. In all honesty, he didn’t have to try very hard. I’ve noticed there are a few people that claim not to care about what Triple H is doing. Yet, those same people spend too much time listening and watching everything he does, just so they can react to it.

“In my opinion – the best female performers in the world are in WWE, and if they’re not, they want to be.” -Triple H

It’s a pretty fair statement, especially when putting your product over before a big show. However, Dustin Rhodes enjoys the smell of his own farts almost as much as his younger brother Cody and couldn’t help himself.

Dustin also tried to divert that attention and get a few pats on the back for his recent bull-rope match against Nick Comoroto. He asked fans on Twitter what they thought of the main event, and he soon got a few responses he didn’t like. When you demand praise, some will refuse to spoon-feed you what you want “just because.”

It was unnecessary and you should’ve lost. You have a Billy Jack Haynes, bruiser Brody hybrid, and you have him getting beat in a match he should’ve dominated. If you were as “passionate” as you claim, you should’ve put him over…

Again, another fair comment, in my opinion. If you’re a famous/public figure and you ask for feedback, should you get some in the form of constructive criticism, there are better ways to deal with what you don’t want to hear than this…

“He is a better wrestler after being in the ring. That is why your opinion specifically doesn’t matter. Your mom wants you back in the basement. #BasementDweller”

“Pay attention to the product.”

“He did win. He was in a match with me. Everybody that works me becomes better.” – Dustin Rhodes

The last one of those quotes was from a tweet that is still up; the other two tweets were since deleted. Dustin Rhodes looks to be yet another person that thinks AEW should be given all the awards, just because it’s AN alternative to WWE. This leaves me to conclude that it’s not just the baby of the Rhodes family that needs to go shopping for some thicker skin.

Seriously, lads. You two were a lot more fun and easier to tolerate when you were Goldust and Stardust; maybe that’s why WWE dressed you up in full-body suits!

Thanks for reading about Dustin Rhodes! If you’re looking to organize something more in-depth, have a quick natter, or just throw a passing insult, feel free to get in touch on Twitter, SUBSCRIBE to my YouTube channel, and/or check out everything else I do over on: