Chris Pratt and Tom Hiddleston to Star in TV Thrillers 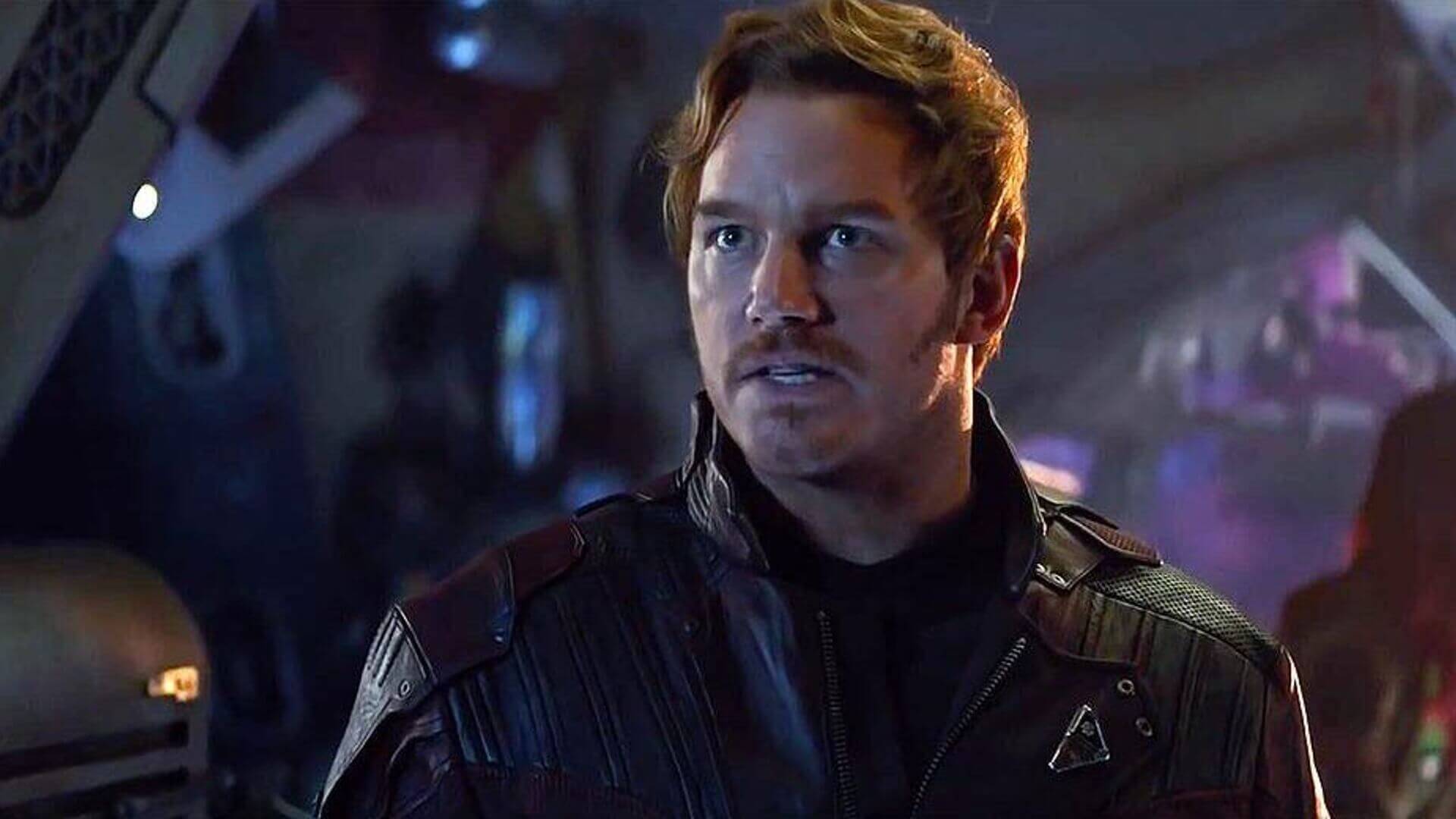 A couple of Marvel actors are branching off from the MCU on the small screen. Chris Pratt is set to star in The Terminal List from MRC Television. Based on the novel by Jack Carr, The Terminal List is about a Navy SEAL who returns home after his team is ambushed on a mission and struggles to remember what happened to his men as he discovers new evidence of the people behind the attack. Pratt will also executive produce, along with Antoine Fuqua and Fuqua Films. There’s no word on where The Terminal List will air, but MRC has developed shows for HBO, Netflix, and Hulu, so they shouldn’t have too much trouble shopping it around. Meanwhile, Tom Hiddleston is playing the lead in White Stork, a British series for Netflix. White Stork is a political thriller about a man running for a seat in parliament whose dark past could endanger his political aspirations, as well as his personal life. Netflix has given White Stork a ten-episode order. Neither actor is a stranger to television; Pratt starred on WB drama Everwood and NBC’s Parks and Recreation, while Hiddleston was the lead in the BBC/AMC John le Carré miniseries adaptation The Night Manager (which is terrific, if you haven’t seen it) and will soon reprise his most famous role on the Disney+ series Loki.

It’s always pleasing to hear that actors you like have a new gig lined up, and it’s hard not to love these two. Chris Pratt is one of the most effortlessly charming guys I’ve seen walk in front of a camera; he leaves an impression even in a small role like Scott Hatteberg, the injured catcher given a second chance in Moneyball. He’s got an all-American appeal that should fit a SEAL perfectly, and his winning personality will immediately get the audience on board with a decent guy searching for the truth. His previous outing with Antoine Fuqua, the maddeningly mediocre remake of The Magnificent Seven, was disappointing, but The Terminal List sounds a lot more interesting than a cosmetic remake of a great movie. And I’m very excited to see Tom Hiddleston in a potentially dark political thriller like White Stork. The synopsis alone makes me wonder what he did that’s so dangerous to his parliamentary bid. It could go a couple of ways; either he did something that should be nobody’s business but won’t fly with voters, or there’s a real darkness to him. As excited as I am that he isn’t leaving the God of Mischief behind, I’m also glad he’s not resting on his laurels, and this should be different than anything he’s played yet, at least as far as I know. The promise of a massive blockbuster franchise like Marvel is that it can open doors for its creative talent, and seeing these guys capitalize on that is satisfying.

Are you looking forward to seeing Chris Pratt and Tom Hiddleston try their hand at thriller series? Which sounds better to you? How long will it be till Tom Holland washes up on a beach with no memory and assassins hunting him? Let us know in the comments and stay tuned to Geeks + Gamers for more news on your Marvel favorites!