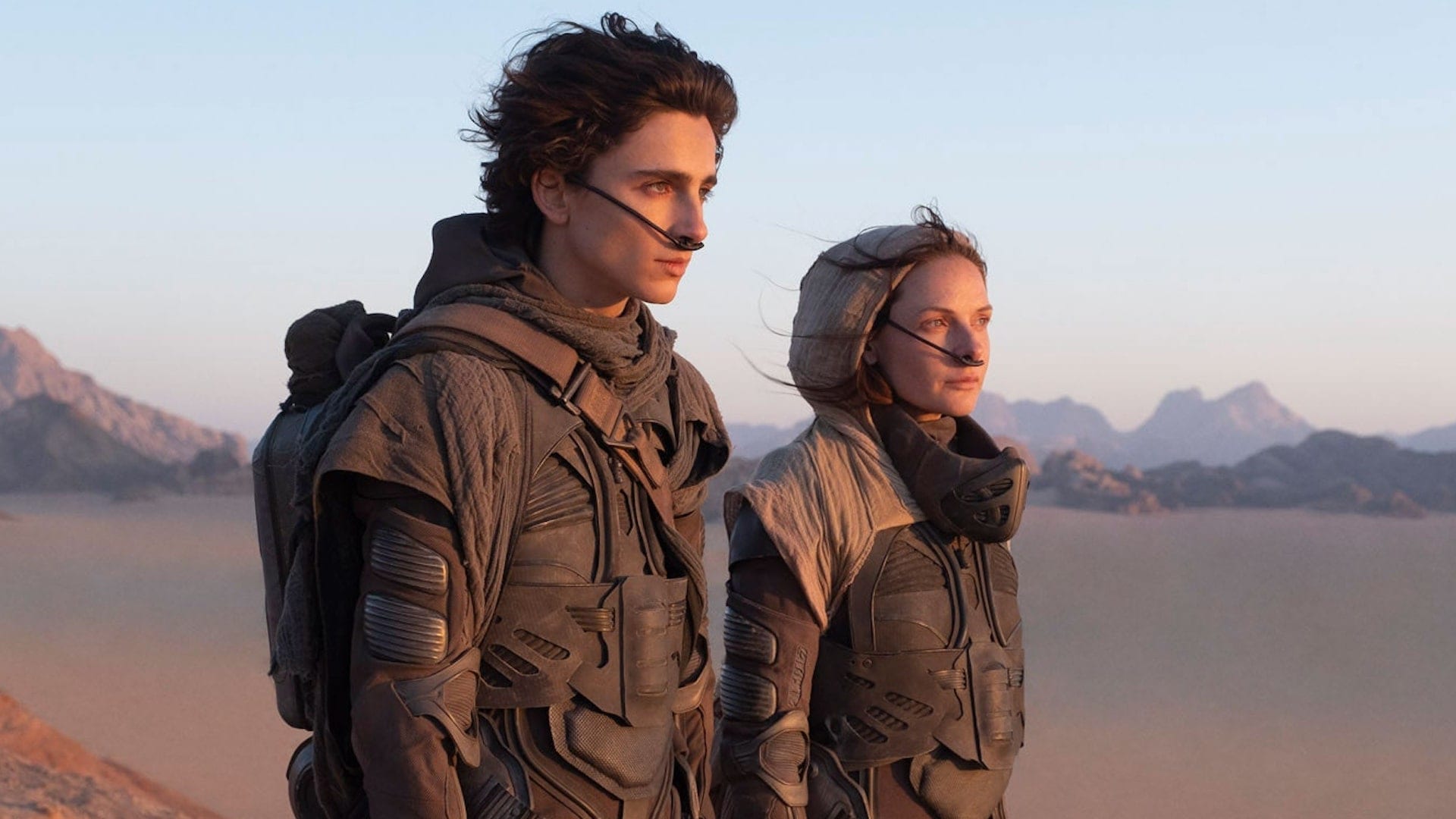 We have some new insight into Denis Villeneuve’s work on Arrakis. In an interview around the Shanghai International Film Festival, the acclaimed Arrival and Blade Runner 2049 director talked about a myriad of things related to his highly anticipated adaptation of Frank Herbert’s 1965 novel Dune. While he lamented not being able to work closely with his editor and composer Hans Zimmer, and the rush to complete the film in the wake of the pandemic, Villeneuve praised the visual effects team. In addition, he talked about what the book meant to him, as he drew storyboards with his friend at the age of 12, and even speculated that a shooting location for one of earlier films, Incendiaries, would be ideal for the sci-fi epic should he ever get to direct it, bringing that to fruition during principal photography of Dune.

I love interviews like this, as they give viewers a valuable insight into what the filmmaker has in mind for the movie and where they’re coming from. While, all too often, interviews can be the difference between checking out a movie or not for me, I’ve been anxious to hear anything and everything about this long-in-development adaptation, so this interview scratched that itch. Having a director who counts Steven Spielberg among his primary influences is reassuring and makes me even more excited for the movie. Ever since Blade Runner 2049, I’ve had a feeling that Denis Villeneuve will be one of the greatest directors of his generation, and given what he spoke about here, it looks like Dune will be another step in that direction for him. With the trailer expected to debut soon, I can’t wait to see more of this film.

What did you think of Denis Villeneuve’s comments here? Do you think he’ll have enough time to finish Dune? Do interviews ever influence whether you want to see a film? Let us know in the comments and stay safe and healthy as Geeks + Gamers brings you more movie and TV news!