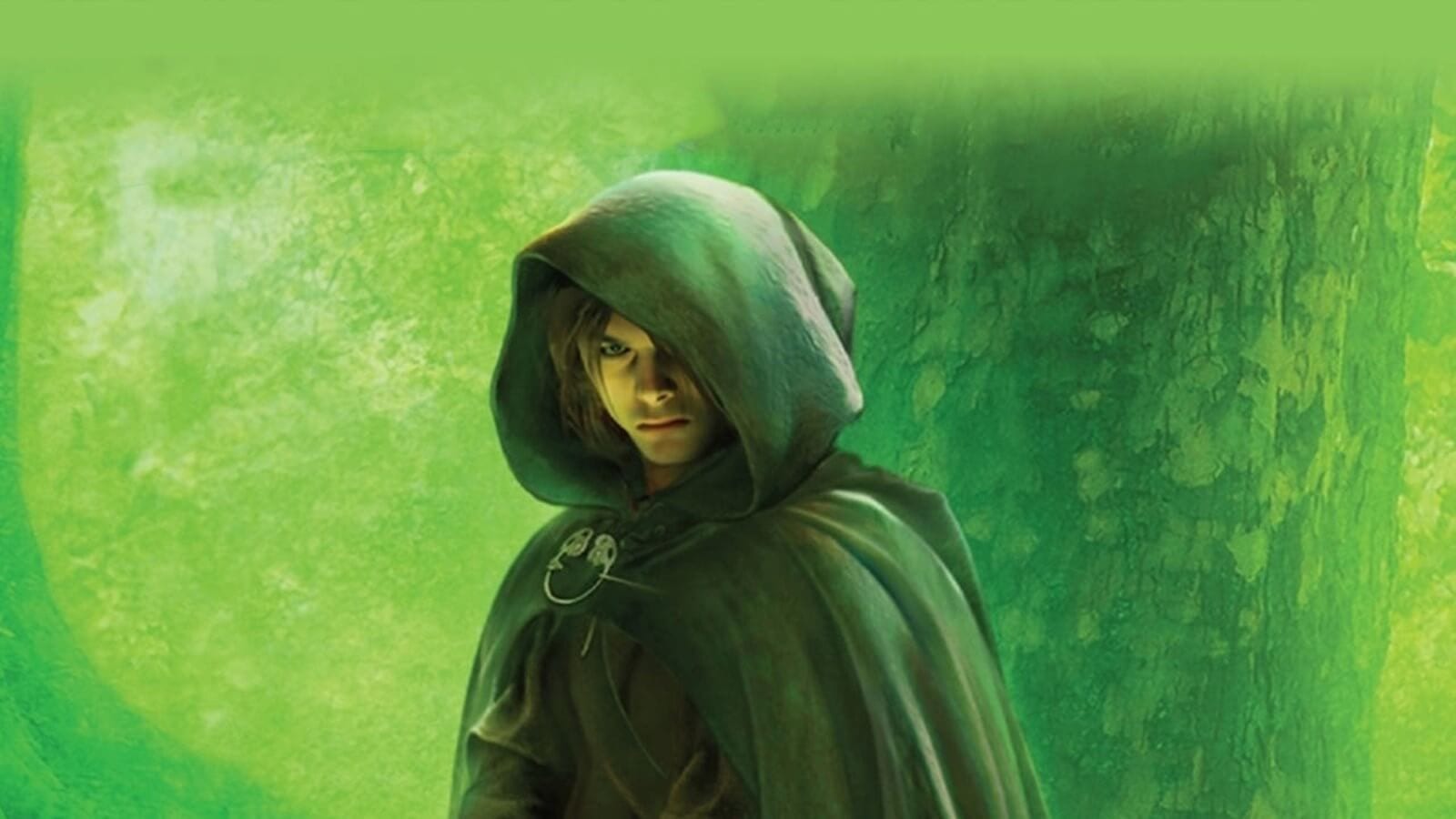 Dick Cook is setting off on a new adventure. Deadline reports that the former chairman of Walt Disney Pictures – who was instrumental in allowing Johnny Depp to take the risks he did on the Pirates of the Caribbean films – has received funding to produce films in Australia, with an adaptation of John Flanagan’s young adult epic fantasy series Ranger’s Apprentice being one of the first beneficiaries of this capital.  The project is set to begin production in July of 2020, an apparently popular production start date when you consider the recent Black Adam news. 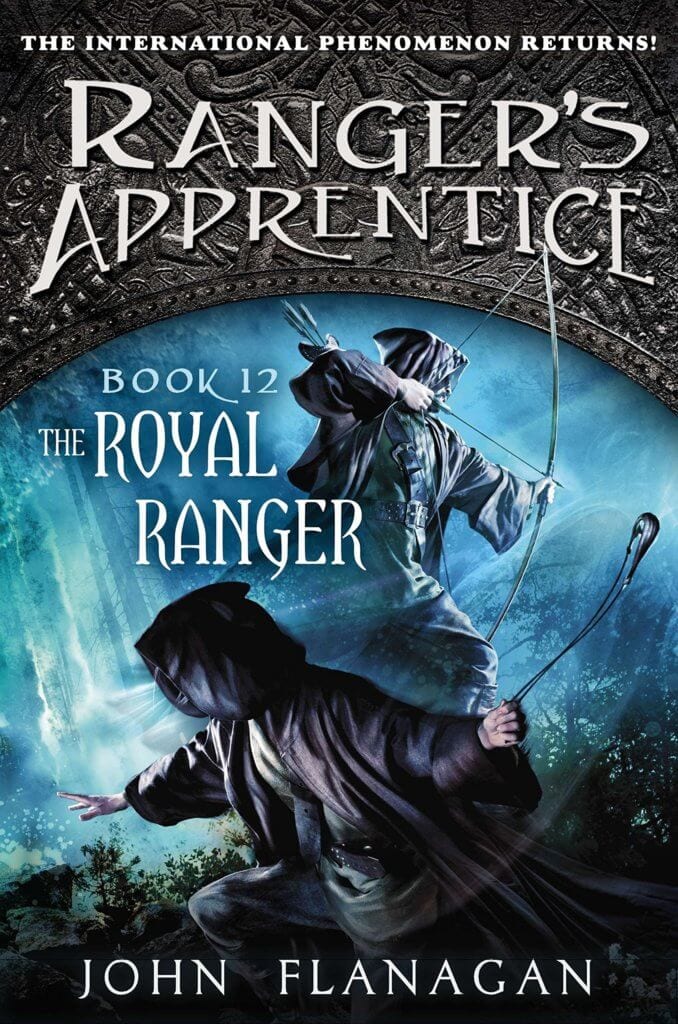 I’m very excited about this news. Centering on Will, an orphan who endeavors to become – you guessed it – a Ranger, Ranger’s Apprentice, which started as a series of short stories he wrote for his daughter, has been a favorite of Hollywood for quite some time. Crash writer/Director Paul Haggis was attached for several years, with little in the way of an update since the late 2000s. The fact that Cook might be the one to bring this adaptation to fruition is incredibly intriguing considering his history in this business. Roughly ten years ago, when he departed the House of Mouse, Johnny Depp very nearly went with him. Depp claimed that there was a crack in his enthusiasm to play Captain Jack Sparrow again, given how supportive Cook was when pretty much everybody else was terrified as they watched the dailies every day. To know that Cook entrusts artists creatively is a quality this franchise is going to need to rise above the current downward trend of the young adult genre (look no further than last year’s Mortal Engines). Here’s hoping Cook will finally be able to bring the adventures of Will Horace Alys and co, to the big screen.

What do you think of a potential Ranger’s Apprentice series? Do you think Cook will try to recruit Johnny Depp for the role of Will’s mentor, Halt? Let us know in the comments and stay tuned to Geeks + Gamers for more movie news!