Disenchanted Director Adam Shankman Whines About the Challenges of a Sequel 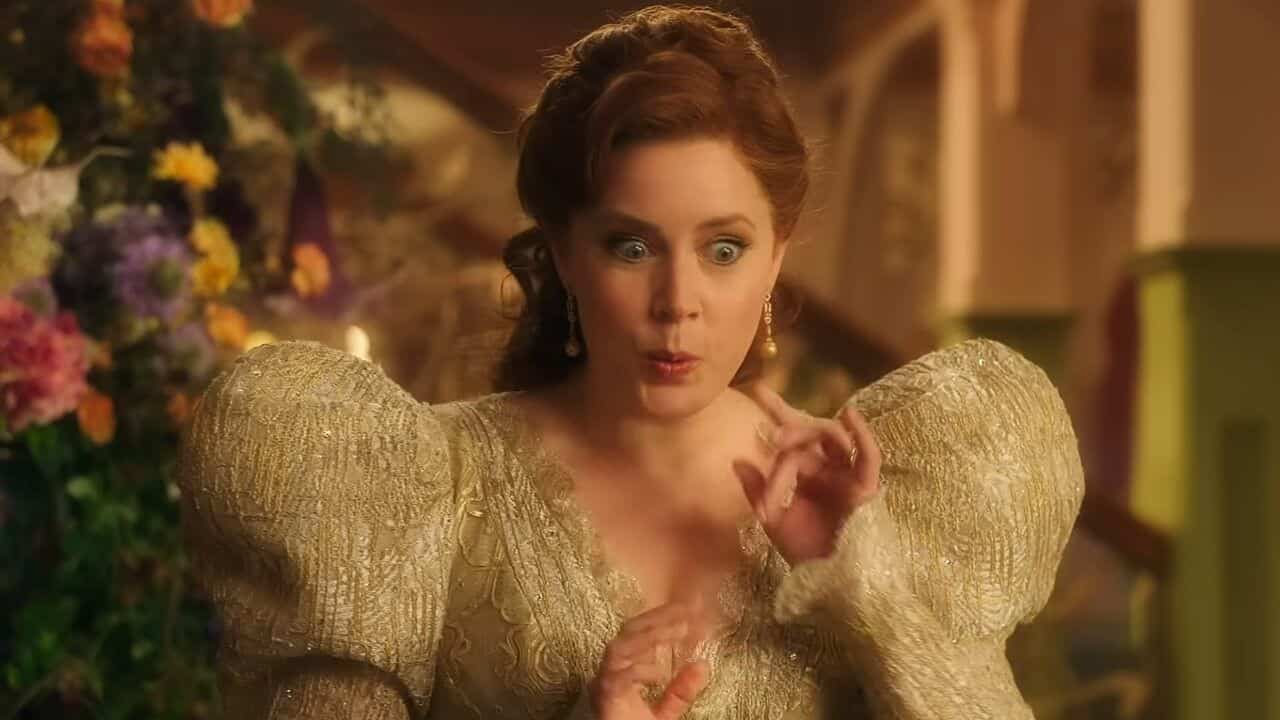 Director Adam Shankman recently sat down with The Wrap to talk about his latest movie, Disney’s Disenchanted. A lot was discussed about this film, Enchanted, and other topics. But I want to talk about Shankman’s comment about fan expectations:

“Well, here’s the thing. And I can frame this in a very specific way. In Hocus Pocus [2], it’s not hard to stay with the math and the formula of the first one for a very crowd-pleasing experience. Because all you need to do is resurrect the witches who died in a very specific place. And so when they’d come back, they would be just as they were. So that’s going to be very crowd pleasing for fans. Because even though, in my experience, fans who are always ravenous or rabid for sequels, they want more, but they want everybody to kind of be the same as they were, which is very complicated.”

Shankman discusses a lot in the article, and if you’re interested, I’d recommend the whole thing. The thing is, I was taken aback by this particular excerpt. I have nothing against Shankman; I don’t know much about him aside from his work on this film and Hocus Pocus 2. I really, really wanted to love Disenchanted! I have a big soft spot for the first one and was eager to see what these characters were up to. And I do get what he’s saying about how people get unhappy when characters change. Characters should evolve, especially when such a long time (15 years) has elapsed. However, I would argue that it’s a problem that Giselle doesn’t change or adapt to her surroundings at all. Meanwhile, Robert and Edward have been robbed of their character and agency. I don’t understand his complaint when his versions of these now-beloved characters are all over the map!

But what do you think? Am I being harsh? Did you like Disenchanted? Talk to me in the comments!