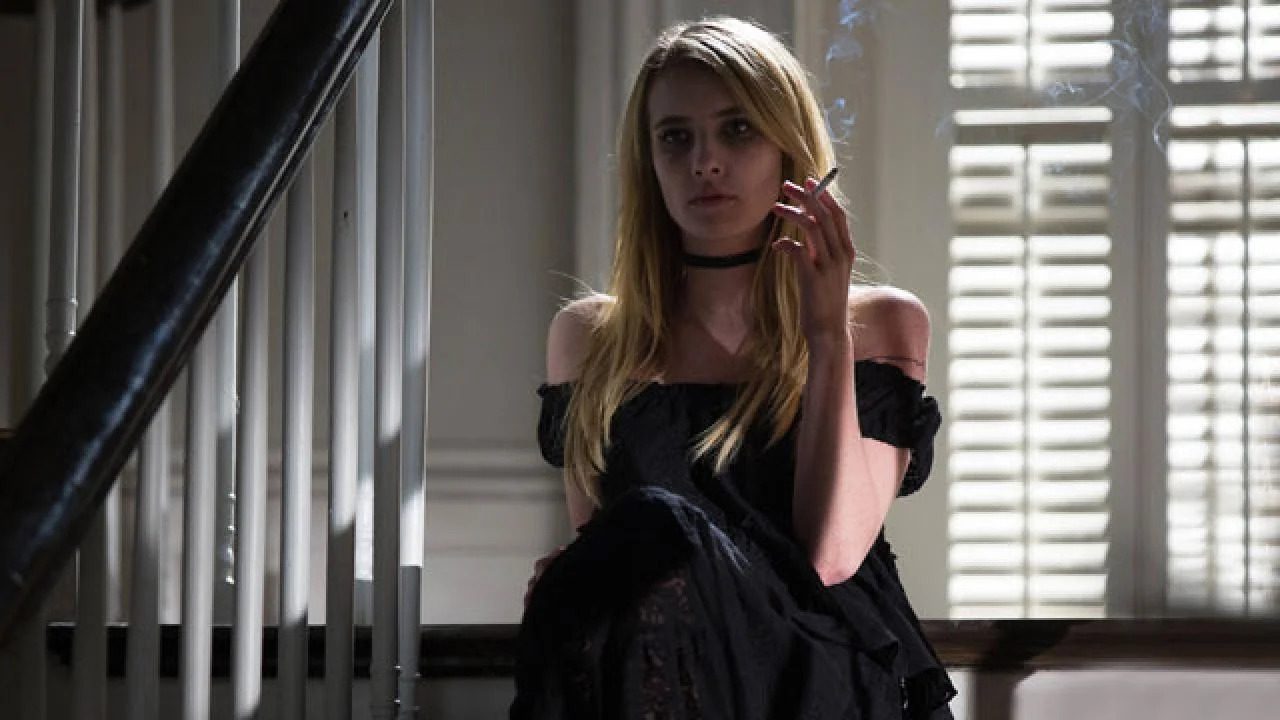 Emma Roberts is coming to Sony’s Spider-Man universe in the Madame Web film. Dakota Johnson (50 Shades of Grey) is playing the film’s lead, with Euphoria’s Sydney Sweeney cast in an unknown role. Madame Web will be the origin story of the psychic titular character. Matt Sazama and Burk Sharpless (Morbius) are writing the film, with S.J. Clarkson (Defenders, Jessica Jones) at the helm. Madame Web is set for a theatrical release on July 7th, 2023.

I don’t know much about the character of Madame Web, and I’m not necessarily keeping up with Sony’s Marvel universe; I still haven’t seen Morbius. However, I love Emma Roberts and Sydney Sweeney, so I will probably watch this movie for them. Emma Roberts is great and surprisingly versatile in American Horror Story. Sydney Sweeney is a force of nature on Euphoria. I hate the character of Cassie, but Sydney gives the strongest performance out of an insanely talented cast. Overall, at least to me, this is less of “This movie will be awesome” and more “Good for them.”

But what about you? Are you looking forward to Madame Web? Do you like these casting picks? Let us know in the comments!