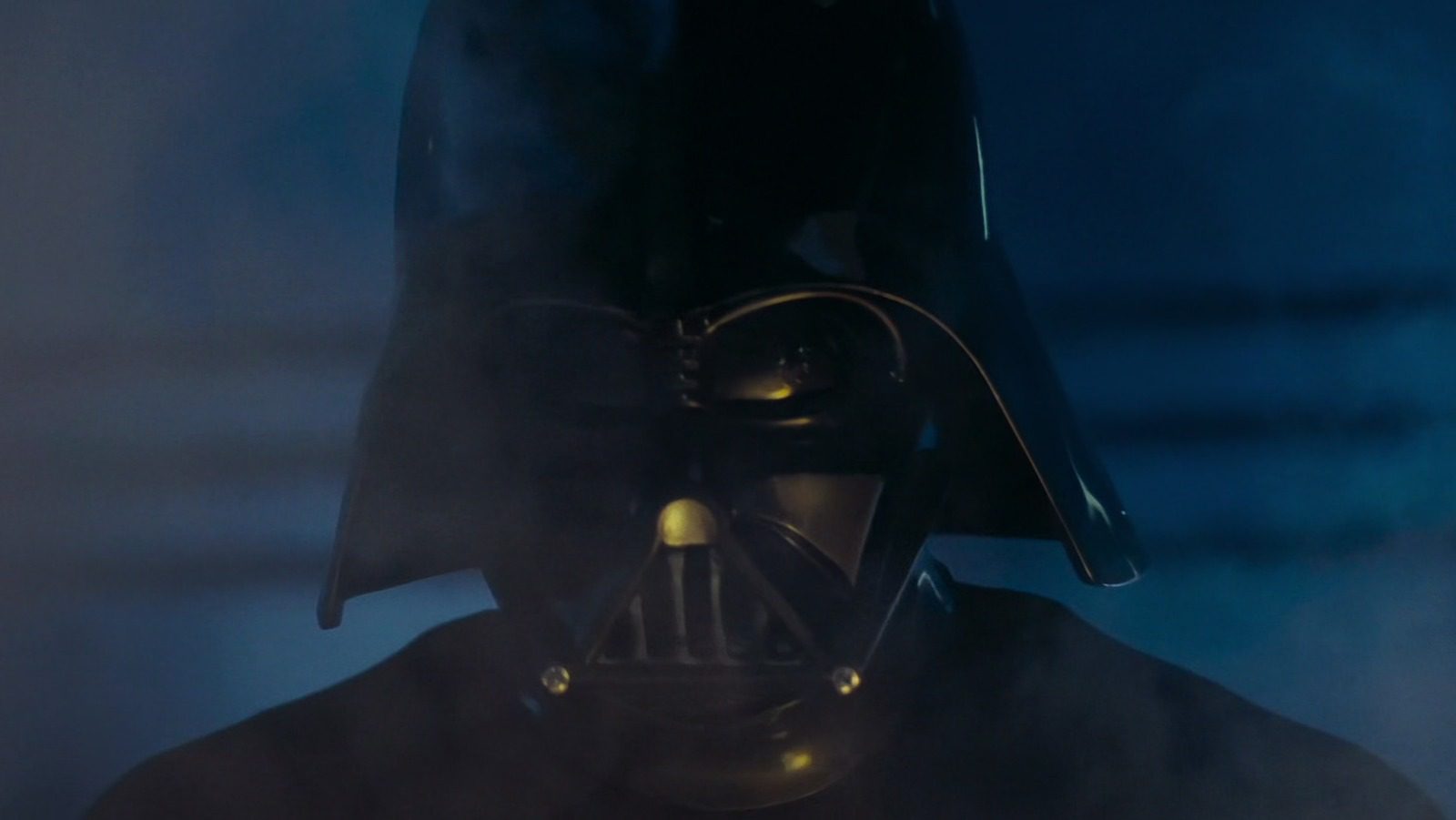 Entertainment Weekly has another exclusive scoop on Obi-Wan Kenobi, this time showcasing the first available image of Darth Vader in the series. This comes after the first official trailer dropped yesterday, as well as EW’s previous exclusive images of Kenobi, Owen Lars, and the new antagonist, Reva. The latest photo shows Vader coming out of his meditation chamber, famously seen in The Empire Strikes Back. Much like yesterday’s batch of pictures, this one comes with commentary, this time from Anakin Skywalker actor Hayden Christensen. When asked if we’ll see Vader without his mask, Christensen had this to say: “I wish I could tell you. I’m sworn to secrecy.” Christensen also divulged that “We’re going to see a very powerful Vader.” Read Obi-Wan Kenobi writer Joby Harold’s comments on Vader below:

“His shadow is cast across so much of what we do. And the degree of his proximity to that shadow is something that we’ll discover. But he is very much a part of the show emotionally for Obi-Wan, and possibly beyond that as well.”

This is actually all pretty good news. It sounds like they know how important it is to get Vader right, rather than letting Reva or some other new character show him up. The picture looks fantastic, atmospheric, and foreboding. As with the trailer, I’m not taking a photo and a quote from the actor as an assurance the series will be great. But I do want it to be great and, at the very least, not leave the franchise worse off than it already was. I’m glad Hayden Christensen is getting another crack at playing Anakin/Vader after being unceremoniously dumped by the animated shows. I love Matt Lanter’s performance as the character, but that had to hurt.

As for Joby Harold’s quote, I’m confused as to what he’s saying. If this means Vader and Obi-Wan won’t be meeting face-to-face, good. That would be preferable for me; a shared dream or vision would be better for the overall story of Star Wars. It would also explain Vader’s uncertainty of Kenobi’s status or whereabouts prior to A New Hope. I also know Lucasfilm has airtight NDAs, but the other statements have done a better job with clarity while dodging spoilers. This is a bit of a word salad, which is kind of funny coming from a writer.

Thanks again to Entertainment Weekly for the picture.

What do you think of the photo, statements from Christensen and Harold, or both? Let us know in the comments!