Home  /  Entertainment  /  Television  /  Friends: The Reunion Trailer Will Be There for You

Friends: The Reunion Trailer Will Be There for You 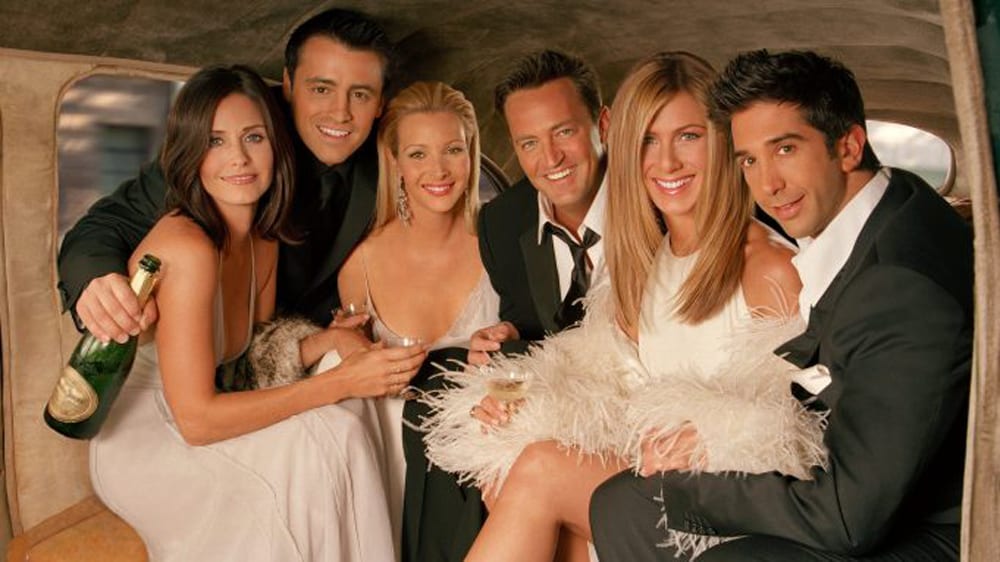 Clear the Central Perk couch because the Friends reunion is back on. After having to postpone the event for a year due to the lockdowns and restrictions, HBO has released a trailer for Friends: The Reunion (neglecting to call it “The One with the Reunion” is a missed opportunity). The special was set to coincide with the launch of HBO Max, which brought Friends back to the streaming world after Warner Bros. pulled it from Netflix. The sitcom classic, which eventually became the first show in NBC’s Must-See TV block on Thursday nights, was one of the biggest television hits of the 90s and made the six actors who played the title sextet household names – and Jennifer Aniston a superstar. Even today, Friends feels almost as popular as it was when it aired, and it’s inarguably an indelible part of American pop culture, with the various catchphrases turning up in conversation and on t-shirts. The Friends reunion special will hit HBO Max on May 27, 2021. Check out the Friends: The Reunion trailer below:

I’m all set for this. I may lose some cool points with people who claim the only sitcoms they like are Seinfeld and Curb Your Enthusiasm (the latter of which I imagine they force themselves to laugh at), but I love Friends. I watch it quite a lot and often have it on in the background while I’m doing other things, smiling along with the familiar dialogue as I get some chores done. But a part of me wasn’t looking forward to this reunion, and not because seeing the Central Perk gang now makes me feel older than dirt. 2019 was Friends’ 25th anniversary, and there were articles galore about the show, but since we’re in the age of woke, every single one had to mention how the show is racist, sexist, homophobic, transphobic, fatphobic, capuchin-monkey-phobic, and probably mustache-phobic because of that episode where Tom Selleck’s famously festooned face was bare. Of course, it isn’t any of these things, and while it’s tempting to giggle at the current-year freaks being offended by something as harmless as Friends (I love the show, but come on; it’s pretty innocuous), I dreaded having the big reunion be a two-hour apology from people who did nothing wrong. But the Friends: The Reunion trailer is – unlike Monica and her fancy china – all about the fun, with script readings, trivia (hosted by Ross with his board from “The One with the Embryos,” of course), reminiscences of their time together, special guest stars, and more. But what makes this even more special is one of my favorite things about the show: these six people are friends in real life, and you can feel it in the way they talk to each other. The danger of a woke intrusion is ever-present nowadays, but I’m letting myself get excited this time.

What did you think of the Friends: The Reunion trailer? Are you a fan of the show? Does anyone else think Joey totally picked up Khaleesi here? Let us know in the comments, and stay tuned to Geeks + Gamers for more TV news!