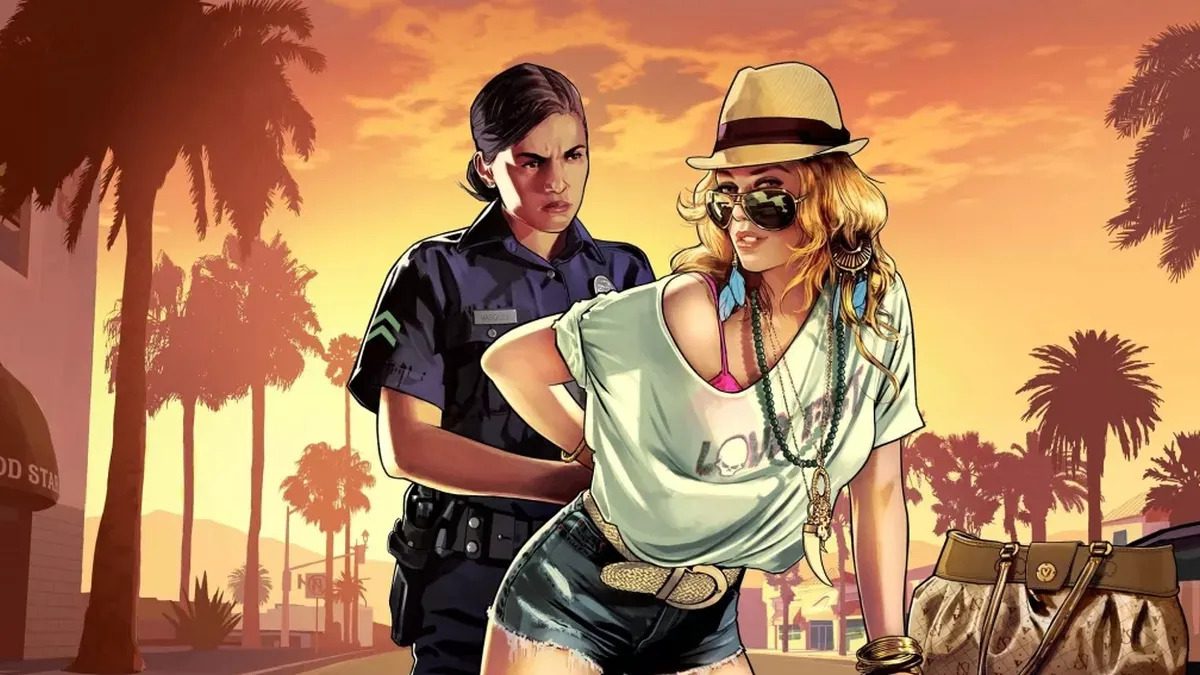 Grand Theft Auto fans may want to stick to replaying their favorite entries in the series. According to Bloomberg, Rockstar Games is toning down the next installment, Grant Theft Auto VI, by getting rid of offensive humor and some violent game modes that have been deemed controversial (or, as Bloomberg puts it, “tone deaf” – a phrase I’ve come to hate for its empty-headed versatility), and adding a female lead to the traditional male one to create a team reminiscent of Bonnie and Clyde. The game mode mentioned, “Cops ‘n Crooks,” allowed players to organize in opposing teams of police officers and criminals, but was cut due to George Floyd’s death. Rockstar has also made changes to the way it conducts business, making its employees work shorter hours and jettisoning what they’re calling a “frat boy culture.” As a result, the game’s development is taking longer than expected, and several designers have quit as a result, as has Dan Houser, who wrote almost all of the Grant Theft Auto series. (It’s unclear if Houser left for the same reasons.) Also gone is Imran Sarwar, a design director accused of “bullying and verbal abuse.” Other employees are “wondering what a Grant Theft Auto game looks like in today’s environment.”

Does this sound to anyone else like maybe Rockstar had people working long hours but kept things fun and lively to help their employees deal with it, but the sticks in the mud popped up – as they always do – and got their way after complaining, and now the game is being delayed, and none of the veterans want to work there anymore? I have no way of knowing this, of course, but look at some of the phrasing used; it’s all stuff that, without specifics, could mean almost anything, especially today, when whining has become an Olympic event. But the way Grand Theft Auto VI appears to be going indicates that the wokesters are running things now, even if they’re just bullying the people who are nominally in charge. The Bonnie and Clyde protagonists could work if it’s done properly, but making it less offensive and being sensitive to current events when crafting violent game modes is a non-starter for this series. I’m not a big Grand Theft Auto fan, but I’ve played a couple of them and seen them played as well; their charm is in their utter abandonment of rules, civility, and basic humanity. Party games were constructed around them based solely on who could kill the most civilians. (And no one at those parties ever hurt anyone in real life.) Their brand is being wrong in all the right ways; take that away, and Grand Theft Auto is just another crime game in a sea of – ironically – GTA imitators. At the same time, we have to have known that the Woke Mafia would come for Grand Theft Auto sooner or later; these people are offended by Friends, for God’s sake.

Do you welcome the changes to Grand Theft Auto VI? Will you be buying the game whenever it’s finished developing? Is Grand Theft Auto: Nerf on the horizon? Let us know in the comments, and stay tuned to Geeks + Gamers for more tone-deaf content!

I am not surprised that this is happening. We all knew that it was bound to happen because it is happening to all of the large companies. I vowed to stop supporting Rockstar when they announced that they would no longer be supporting Red Dead Online. Hopefully these employees that are leaving will start a new company, that seems to be the trend. The small companies is were the real creativity is at.

I’m not a fan of the games, but even I know this feels wrong.