History of the World Part II Coming to Hulu 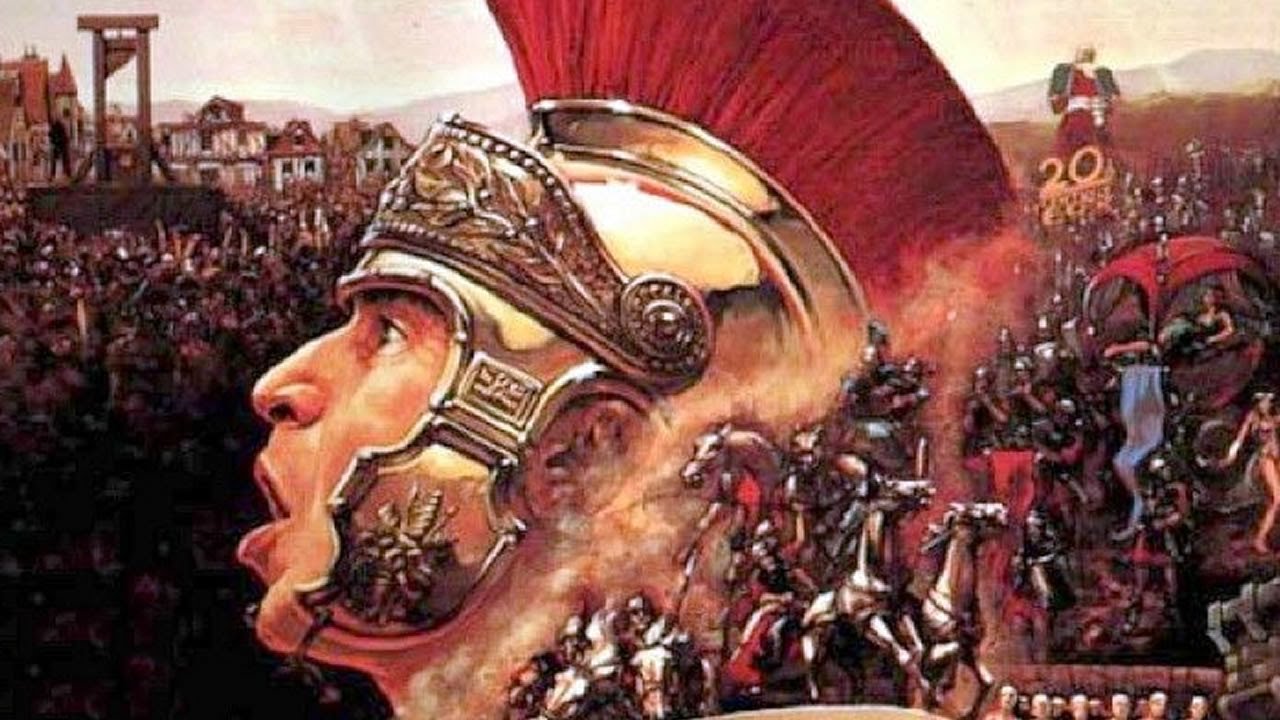 Mel Brooks is about to find out how hard it is out there for a stand-up philosopher nowadays. Variety exclusively reports that Hulu has ordered a variety series called History of the World Part II, which will act as a sequel to Brooks’ 1981 classic History of the World Part I. Fans will remember that the movie ended with a Mel Brooks voiceover announcing History of the World Part II; forty years later, the comedy legend is making good on his promise. Brooks will write and produce the show alongside Wanda Sykes, Nick Kroll, Ike Barinholtz, David Stassen, and Kevin Salter. Production is scheduled to begin in spring of 2022, but the writing starts this month; while the historical periods the show will use are unknown right now, the teaser at the end of the film promised Hitler on Ice, a Viking funeral, and Jews in Space, so I imagine they’re on the shortlist. Brooks’ only comment was, “I can’t wait to once more tell the real truth about all the phony baloney stories the world has been conned into believing are History!”

I hope this is good news. History of the World Part I is one of my favorite Mel Brooks movies, and I’d assumed the sequel would have to remain a final gag before the credits. Now that History of the World Part II is officially happening, the initial elation turns to dread when you realize it’s manifesting in the current year. Mel Brooks is the man who made Blazing Saddles, which has become the go-to example of movies that could never be made today. Would he allow his work to be diluted by wokeness until it barely resembles comedy? I think there’s a good chance he wouldn’t, and if anyone would put his foot down, it would be Brooks. But this particular monster lurks around every entertainment corner, and my fears won’t be alleviated till I see History of the World Part II. That Brooks is directly involved – and, I hope, running things – is a good sign; that he’s joined by the people who brought us yuck-fests like The Mindy Project and Central Intelligence is less so. There’s also Brooks’ involvement in front of the camera to think about; he’s 95 years old, and while he’s been doing voice work recently, I don’t know if he’ll feel up to acting again. That would be a shame because, much like Woody Allen, no one delivers his material better than Mel Brooks himself. Regardless of what happens, though, I’m glad streaming services like Hulu at least give projects like this a chance.

Are you excited to see History of the World Part II? Do you like Mel Brooks’ movies? Is there hope for Buckaroo Banzai Against the World Crime League yet? Let us know in the comments, and stay tuned to Geeks + Gamers for more TV news!