Knives Out 2 Has a Title 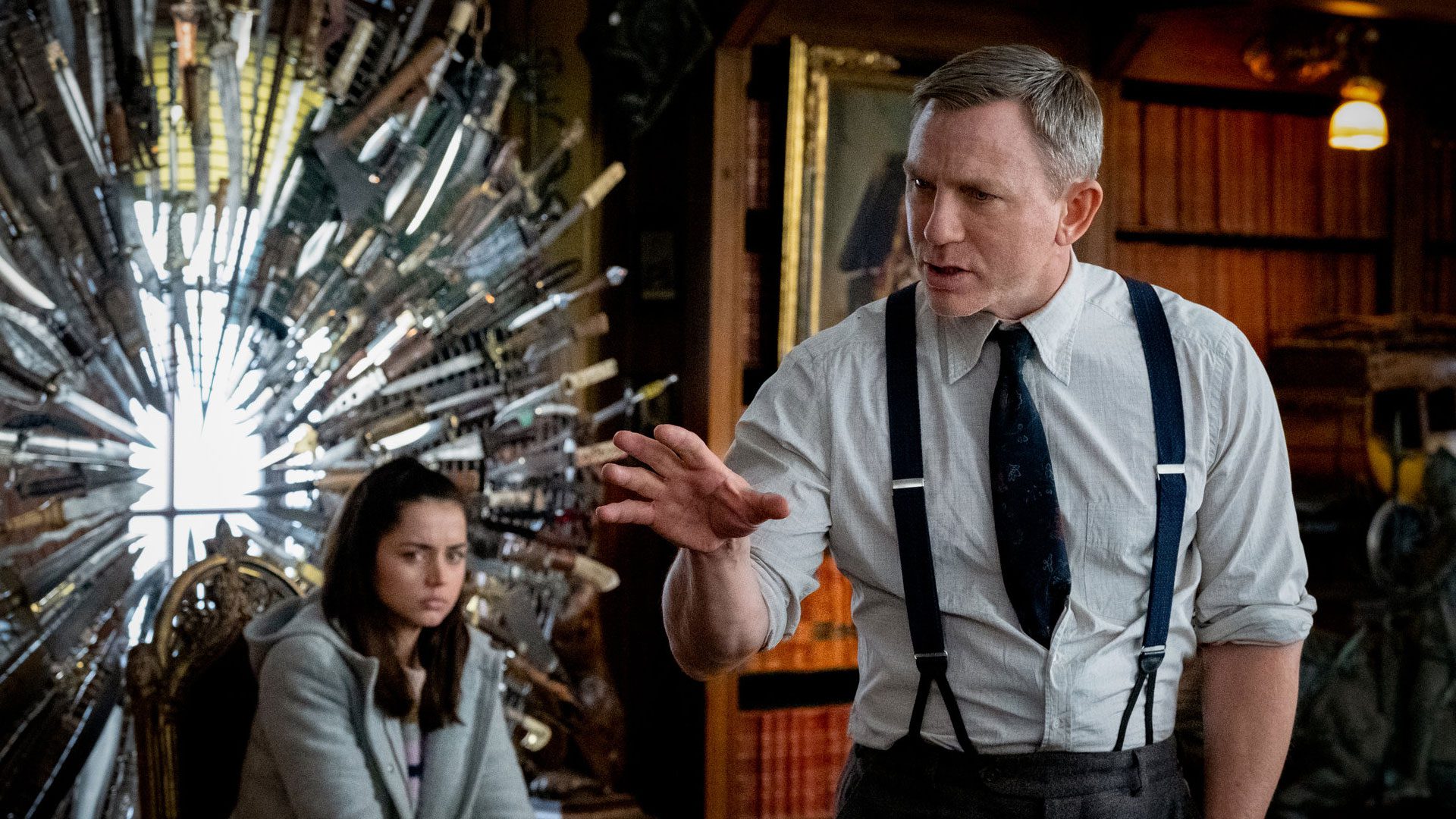 Rian Johnson has revealed the title of his Knives Out sequel, posting the update on Twitter. Knives Out was released in 2019 to widespread cheers, unlike Johnson’s divisive Star Wars sequel, The Last Jedi. The film featured an all-star cast led by reluctant James Bond icon Daniel Craig. The sequel’s official title is Glass Onion, and it will be released this holiday season. Check out Johnson’s Tweet here:

Benoit Blanc’s next case, the follow up to Knives Out, is called GLASS ONION. pic.twitter.com/6Zo0g1VX11

I loved Knives Out. The Last Jedi is tied with Rise of Skywalker for my least favorite Star Wars installment; I haven’t enjoyed any of the movies made under Disney, but those two are pretty bad. I don’t want to dwell on that, though, and I liked what Johnson did with his own characters and story. I found Knives Out to be clever, hysterical, and loads of fun. The cast was phenomenal, too; my love for Ana de Armas comes from Knives Out, and I’m always here for Jamie Lee Curtis, Christopher Plummer, and Toni Collette. Daniel Craig is good as Southern detective Benoit Blanc and seems to enjoy playing him more than 007, for some reason.

My only question here is: why is the movie’s title derived from a Beatles song? I’m not complaining, and I’m aware that a glass onion is a type of light fixture. But I’m sure the song is why the movie is called this, and I’m curious why. Is Johnson a big fan? Does this type of fixture factor into the movie’s plot? I imagine it’s both, and regardless, I look forward to seeing the next film.

What do you think the title Glass Onion means? Did you like Knives Out? Let us know in the comments!