Netflix’s The Witcher is Getting Another Spin-off 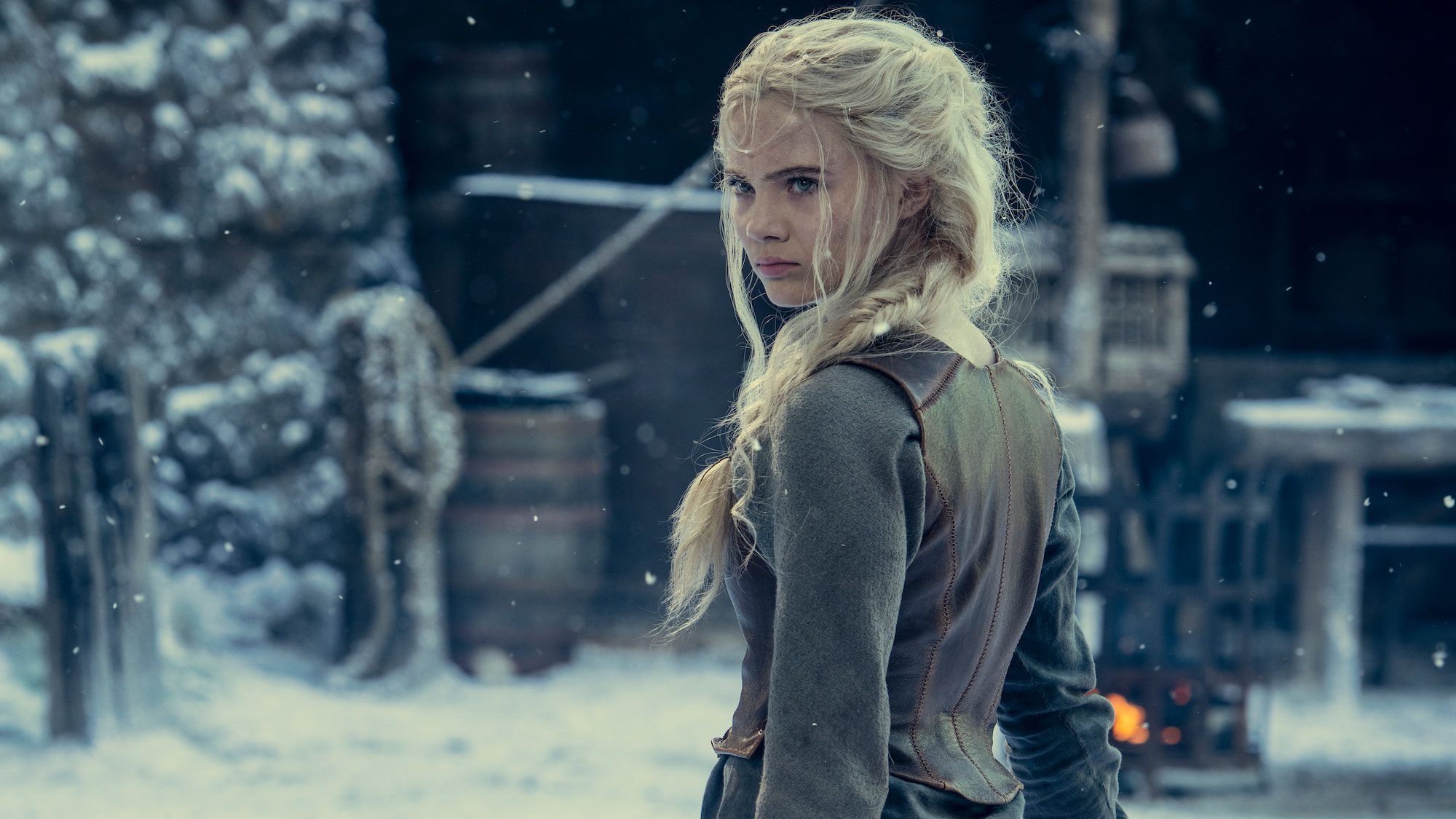 With the recent departure of Henry Cavill from the role of Geralt, Netflix’s Witcher universe is in a more precarious position than ever, with every press announcement involving Netflix’s Witcher universe being met with staunch opposition. The recent trailer for The Witcher: Blood Origin has been ratioed entirely, and a petition for Henry Cavill to return and the writers to be replaced has crossed 250,000 signatures after the writers were revealed to “actively dislike” the source material. Despite this fan response, Netflix is soldiering ahead with its expanded Witcher universe. Their plan for semi-annual seasons of the main Witcher show filled in with spin-offs in the off years is continuing with a reported Rats spin-off. 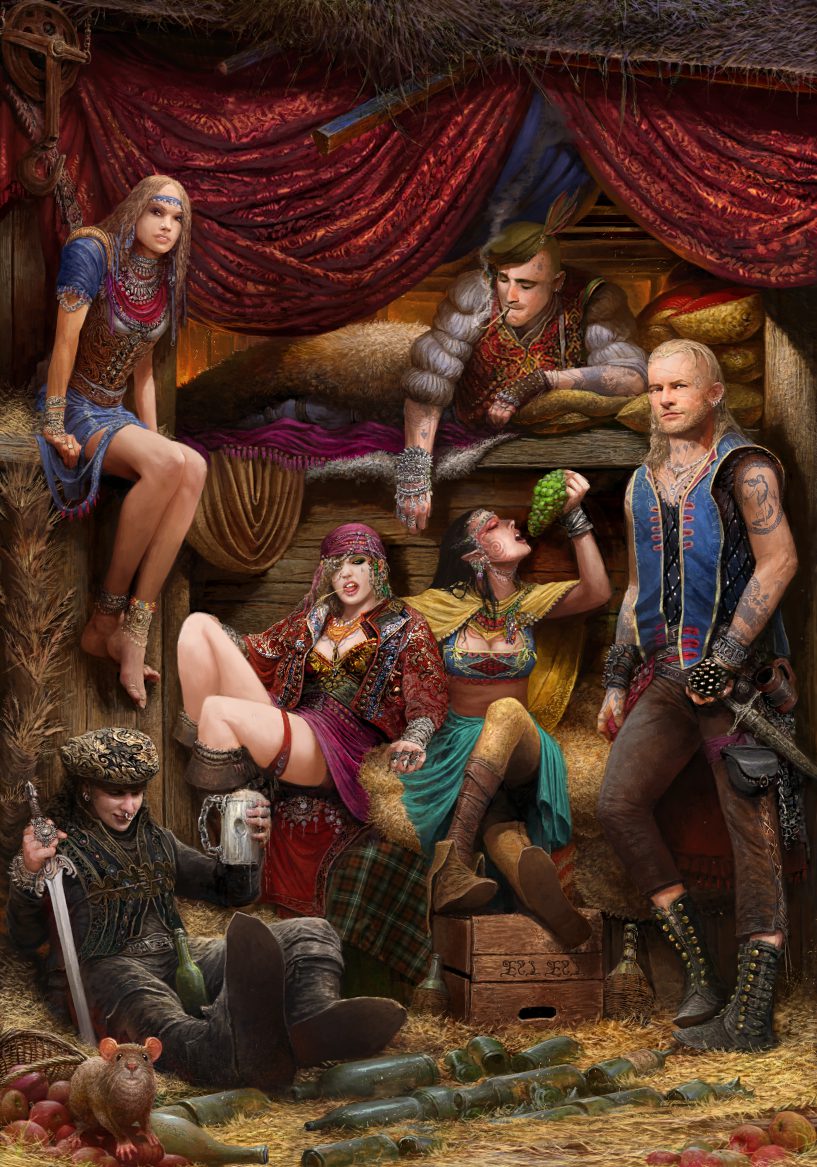 A spoiler warning for the book seems apt at this point. However, given Netflix’s track record for accurate adaptations, it’s unlikely that the source material will even remotely be mirrored in the upcoming season 3 of The Witcher. At the very end of The Time of Contempt, the 4th book in the series and the supposed subject matter for season 3, Ciri finds herself teleported to the far reaches of the southern Nilfgaardian desert. There, she falls in with the group of Robin Hood-esque outlaws known as the Rats. This violent and rebellious group of youths takes in Ciri, protecting her as the might of the Nilfgaardian Empire searches for her. While the Rats should only appear in the very final moments of season 3, it’s reported that they will be featured in both episodes 7 and 8.

While the Rats have a fascinating story and incredible chemistry with Ciri, there’s very little source material to justify a spin-off, especially in the form of a prequel. If the spin-off features their story in the time between seasons, it would more accurately be called a  Ciri spin-off, as she spends the entire time between books four and five with the Rats. If that is the case, this is a very strange decision, considering Ciri’s time with the Rats is thoroughly explored and developed in the next book, the supposed source material for season 4. With a risky recast at the center of season 4, why would Netflix choose to rob nearly all of Ciri’s story from that book, as it could have provided a needed buffer to protect against fan rejection of Liam Hemsworth, the new Geralt? 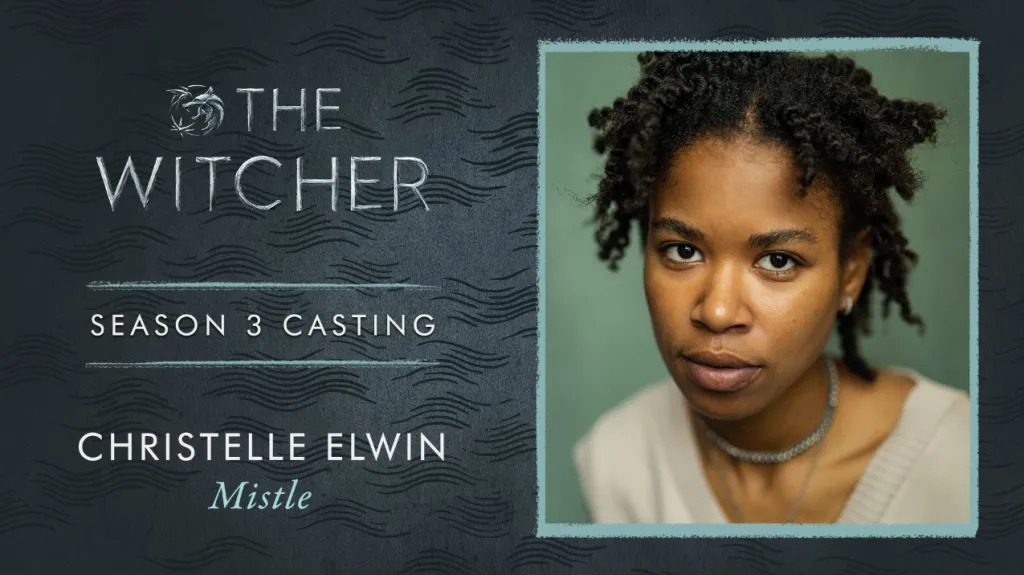 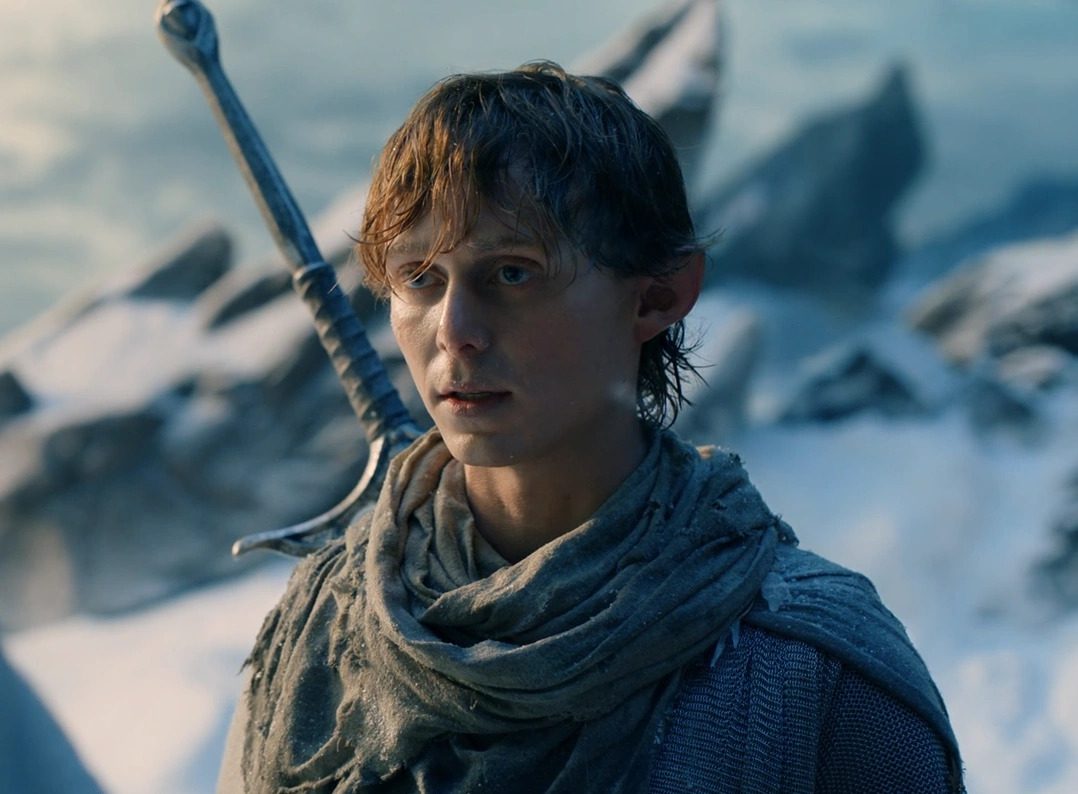 A few members of the Rats have already been cast, and, at this point, there aren’t any red flags in their casting. As the Rats hail from the most southern area of Nilfgaard, canonically and geographically, it makes sense for them to be more diverse. So, this is a prime opportunity for Netflix to diversify the cast, as it seems to be a top priority for them. The story of the Rats also features a prominent lesbian relationship. As long as Netflix merely adapts their story accurately, with the canonical diversity, fans will have minimal issues with it. In a perfect world, neither the race of these actors as justifiably diverse characters nor the prominent lesbian story would be an issue. However, it is entirely warranted for fans to be frightened of whatever identity politics or woke drizzle that such diversity and story arcs will “justify” Netflix in depicting.