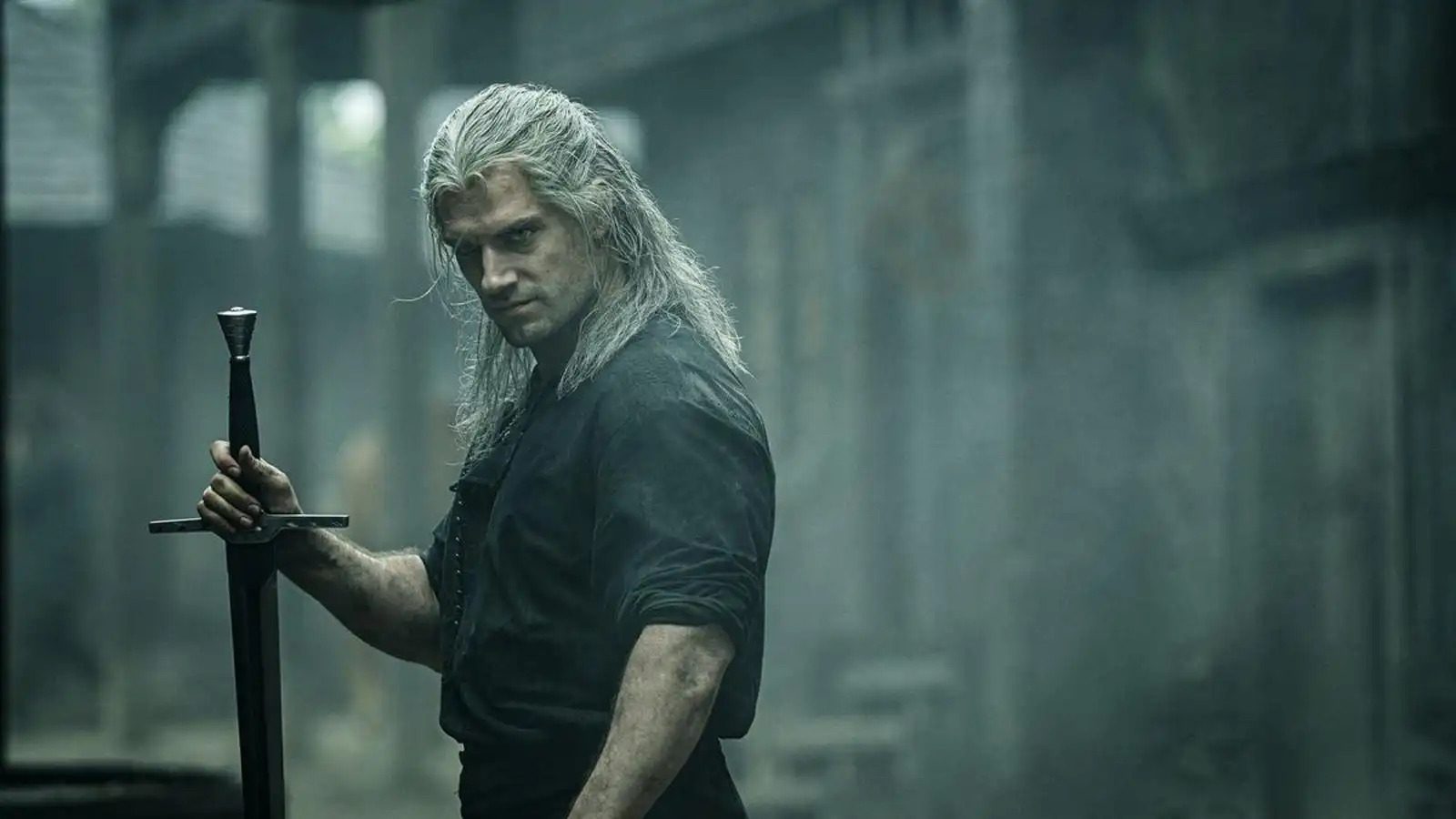 Henry Cavill won’t have any more coins tossed to him. Netflix has confirmed that the once and future Superman will not be returning to play Geralt of Rivia in season 4 of The Witcher. Liam Hemsworth will be taking up the role in his stead. Both actors broke the news in Instagram posts before Netflix’s confirmation.

It’s official: The Witcher is returning for Season 4, and Henry Cavill will be handing his swords to Liam Hemsworth as the new Geralt of Rivia after Season 3. Welcome to the Witcher family, @LiamHemsworth!

This feels like a smart move on Cavill’s part. While everyone seems to like him as Geralt, The Witcher is not highly regarded (story of his life). Fans of the books and video games aren’t happy that the show diverges so starkly from the source material, and for the unacquainted (like me), it’s just boring and poorly constructed, with entirely too little of Cavill’s title character, who is easily the best part of the series. He had nothing to do with the first season’s climax, and he mostly stood around and grimaced while other people told him how awesome he was for the little bit he was in season 2. Considering the shape he’s in, it’s got to be a physically demanding role for Cavill, and I don’t imagine Netflix is paying him a lot of money – not what he’ll earn for, say, playing Superman. Shedding his regular series job may be a way of clearing his schedule for when Warner Bros. needs him to leap tall buildings in a single bound, and it’s definitely the right choice if that’s the case. As for Liam Hemsworth, I understand why he’s taking it (what else has he got going on?), and I wish him well, but I doubt the show will be around much longer without Cavill. He was probably the last element of The Witcher bringing people back, and with him gone, the holdouts will likely move on too.

Are you sad to see Henry Cavill depart The Witcher? Will Liam Hemsworth be a good replacement? Is showing up for five or ten minutes an episode before the story cuts to Yennifer doing literally anything for the rest of the hour a pretty sweet gig upon reflection? Let us know in the comments, and stay tuned to Geeks + Gamers for more streaming surprises!

Sad to see him go. He’s a legend. His absence will show what we already know, that he brings excellence into anything he does. He has something special. As for Liam, he was in a sequel to Independence Day that I never saw and this will be another test. Most stars try so hard to land these big brands or franchisees, for example, Sam Jackson shoved into anything with dinosaurs, light sabers or capes. If an actor can’t carry something that is easy money, that is a bad sign.