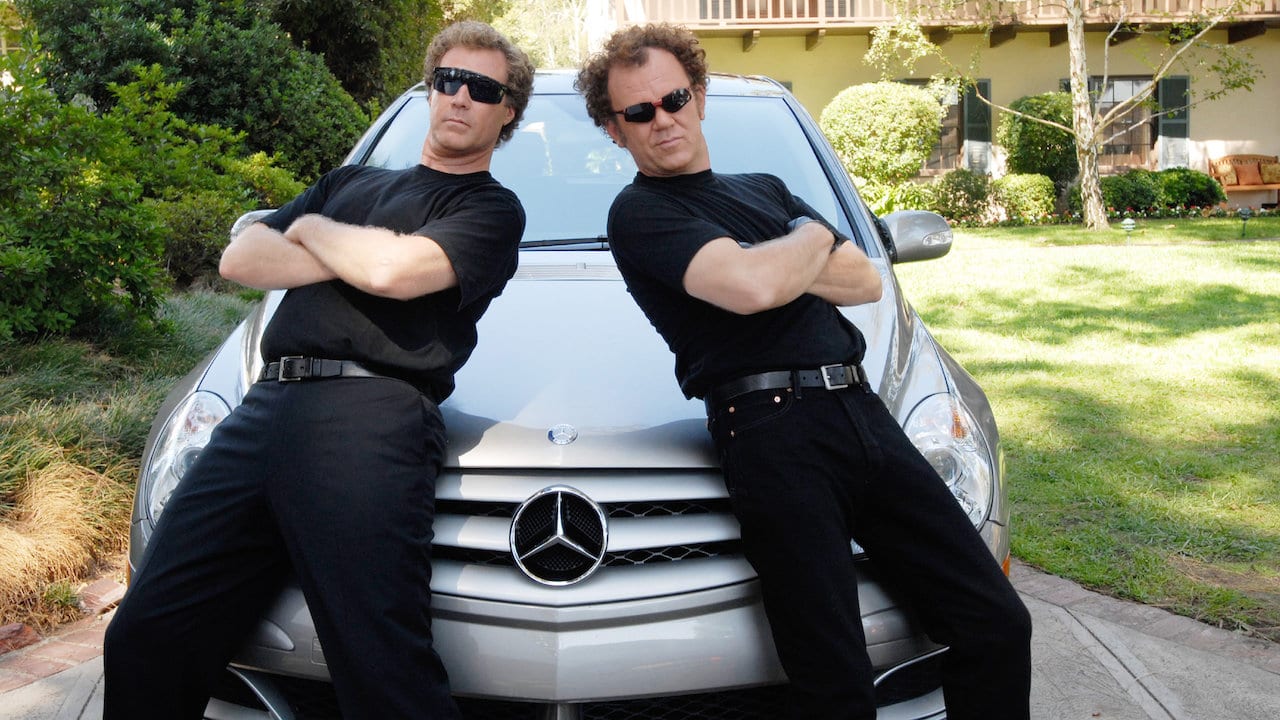 Big news coming from the Geeks + Gamers camp. In a stunning announcement on his myspace.com page, Jeremy Griggs has announced that he is working with members of his staff to form a research and development department. This is a huge move from Griggs, as his business has been based in the virtual world of YouTube, Twitch, Twitter, Instagram, and Facebook. “Now, we will be able to expand our market to many more people with our new products,” said Griggs during a speech in front of his dog, Leia. “I have released a preliminary list of key industries and the leaders who will be in charge of breaking into these industries with our new products.”

Board Games – This is a very saturated market. However, I have every confidence in our leader, Jesse from Exaggeration Nation. He is currently working on two board games which could make Geeks + Gamers a staple in this industry. He is working on a board game called “Sugar-Free Candyland,” which will target diabetic children. Also, he is working on “The Game of Life Without Parole,” where the object of the game is to avoid getting shanked, butt stuffed, and extorted.

Cosmetics – Although I do not know anything about makeup, our team member Krista Novva, a.k.a. Darth Barbie, is very well versed. She is currently working on a new line of eye-shadow called Geeks + Glamour. Some of our featured colors are Geeky Green, Rage Ryan Red, and Meyhem Magenta. Covergirl is going to have their hands full with Krista.

Bath and Body – This is a joint effort from our team members Josiah and Odin. They have been working tirelessly to develop our new brand of shampoo and body wash products called Geeks + Groomers. The main products in development right now are lines of beard oils. Of all of our new products, this one has been in production the longest, as the ingredients are super rare; like the tears of Kathleen Kennedy… actually, that ingredient is abundant… and the sweat of Jason Momoa. However, after many months of gathering and countless restraining orders being filed, we are in full swing.

Health and Fitness – This was a clear decision, as Ryan Kinel is the most physically intimidating specimen at Geeks + Gamers. However, we are focusing our efforts on getting people into peak physical performance on a metabolic level. We have been sitting Ryan down for eight hours a day to play Mario Kart and, all the while, we are extracting pure testosterone from him. On one occasion, we did a test and injected a rhino with Kinel testosterone. Right away, it mated with 12 females, entered itself into the local Monster Jam event… AND WON, before finally throwing itself off a cliff. Much like the dramatic exit of Violet Beauregarde in Willy Wonka and the Chocolate Factory, the first two things were totally awesome. So, we have some improvements to make, but we can really make this work.

Geeks + Gamers is definitely a force to be reckoned with. From the inception of the company, Jeremy has made it his goal to create not just a brand but an empire. With this R&D department now in place, the dream of an empire is quickly becoming a reality.

You didn’t give Leia a Dog Treat range to sell, such as Titanfall Twizzlers, Mario Munchies, etc. Last of Us Part 2 could be the new poop bags range. Surely you need to rectify this immediately