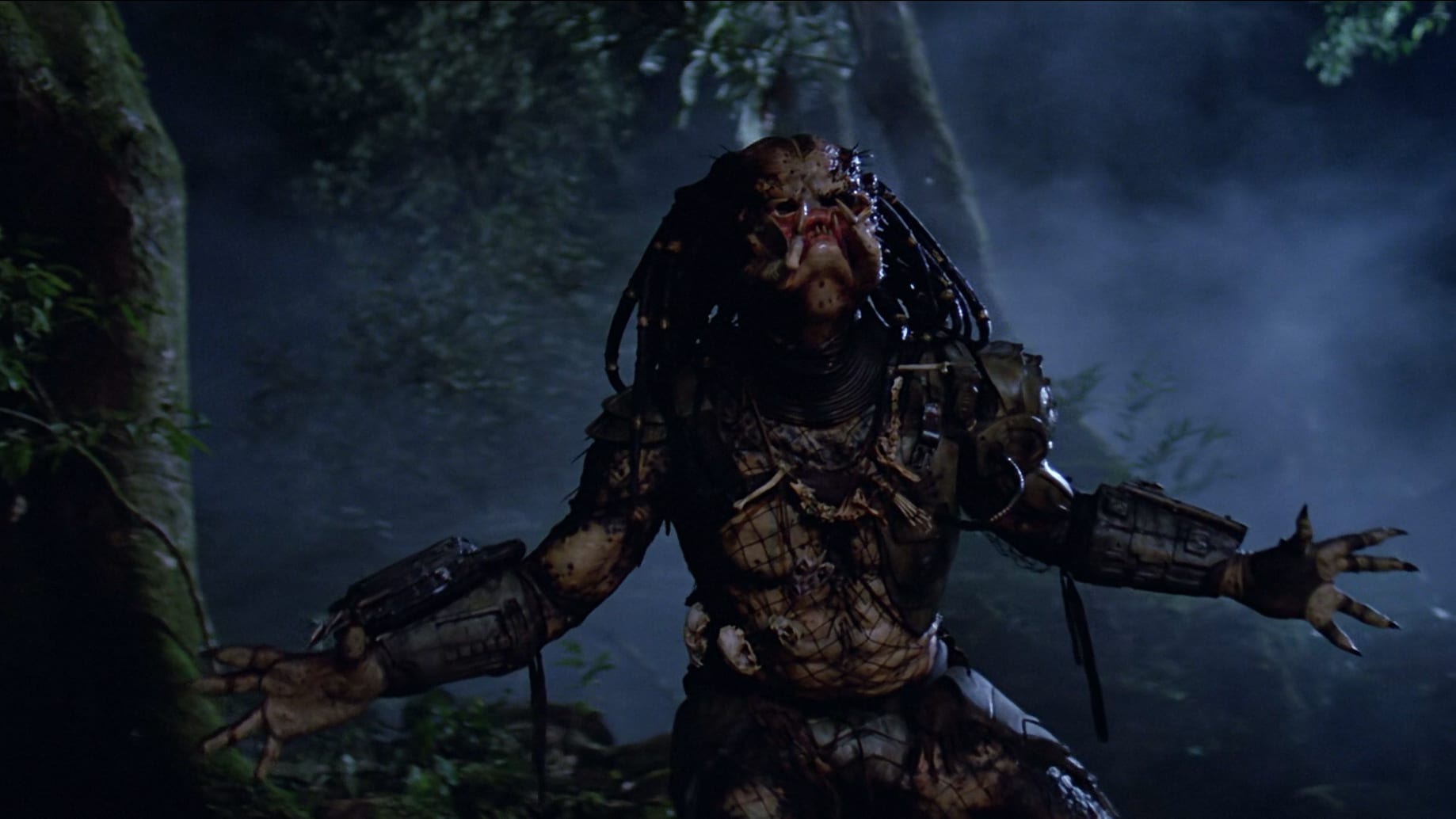 One of Hollywood’s deadliest aliens is going on one last hunt. Deadline reports that Disney is moving forward with a fifth Predator movie. The new film will be directed by Dan Trachtenberg, who previously helmed 10 Cloverfield Lane, as well as an episode of The Boys and Black Mirror. This will not continue the story from the previous installment, Shane Black’s The Predator from 2018, to the likely complaint of no one. No plot or production timeframe has been mentioned, nor has any information about whether it will tie into any of the other Predator movies, but Trachtenberg revealed in a tweet that he’s been working on it for four years and had planned an interesting reveal of the new film that will now never be.  (Good one, Deadline.)

It’s hard to be excited about the prospect of a new Predator movie. We all love the first one, and Predator 2 – which I’d resisted seeing for a long time because I assumed it would be lousy – is surprisingly good. But Predators, the third in the series directed by Nimród Antal, is a letdown, with some good elements (Walton Goggins, Topher Grace, and not much else) overshadowed by those awful-looking Super Predators, a boring and unbelievable lead (why was Adrian Brody doing a Clint Eastwood impression?), and the emasculation of the original Predator in favor of the CGI monstrosities that replaced him. The Predator was so bad it ended up being the first Shane Black movie I downright hated; I legitimately wonder if he intentionally sabotaged it. It’s not even worth getting into the Aliens vs. Predator. And now, Disney has the rights, so we have to try again. I liked 10 Cloverfield Lane a lot, but I don’t see this being an intimate psychological thriller, so I don’t know how much we can glean about Dan Trachtenberg’s approach from that film. Someone on Trachtenberg’s Twitter feed suggested an idea to bring Arnold Schwarzenegger and Danny Glover’s characters back, and while that specific treatment doesn’t sound particularly well thought out, I’d like to see either or both of them again. I mean, as long as we’re making movies that probably shouldn’t be made, why not?

Are you interested in another Predator movie? What do you think the story should be? Can we expect the entire Fox catalogue to get new Disney sequels? Let us know in the comments, and stay tuned to Geeks + Gamers for more movie news!