New Thor: Love and Thunder Details From Time Out 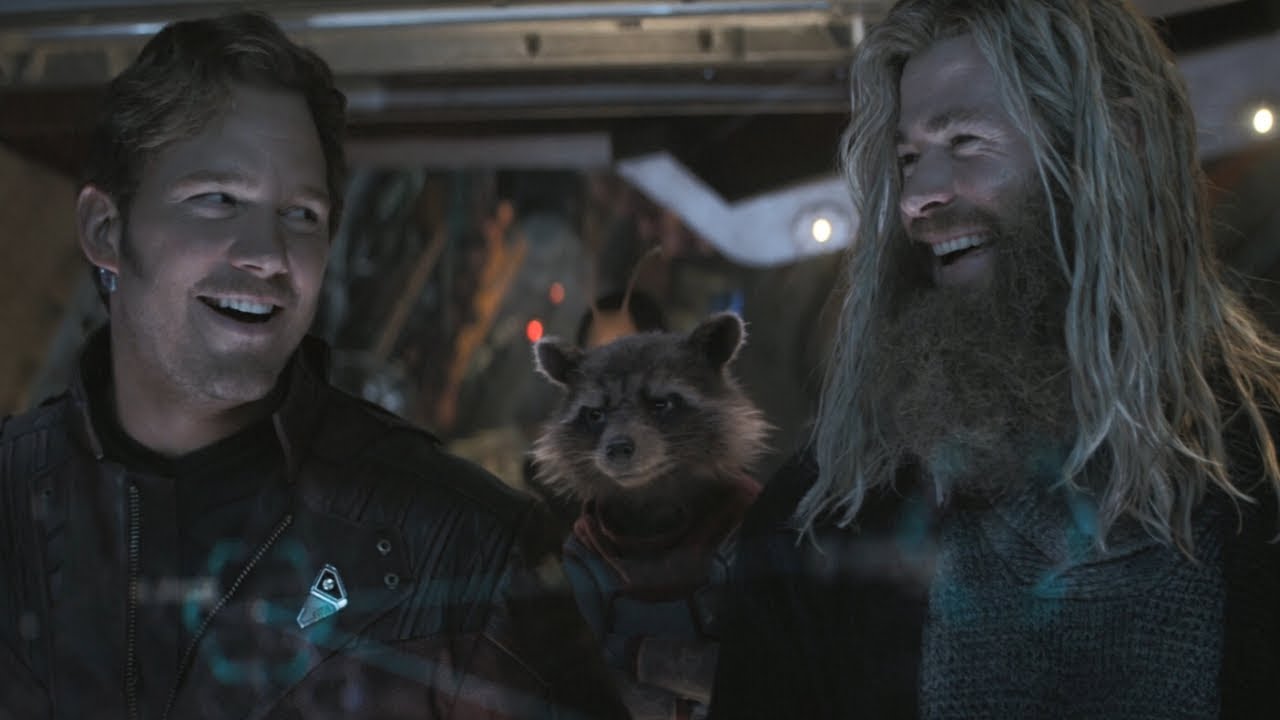 Never have more fans been scared of a little lightning, as Time Out has revealed some details about Thor: Love and Thunder. Most of these were already either known or assumed: Natalie Portman’s Jane Foster will pick up the hammer and gain Thor’s powers while also somehow becoming the new Thor; Christian Bale will play the villain, Gorr the God Butcher; the Guardians of the Galaxy will appear; Jaimie Alexander will return as Lady Sif, as well as Jeff Goldblum’s Grandmaster, director Taika Waititi as Korg, and Matt Damon, Sam Neill, and Liam Hemsworth as the actors who played Loki, Odin, and Thor in the play in Ragnarok (because gags like that work even better when you do them again with the same people). Time Out adds some new details, however. First, Loki will apparently not be here because he’s busy following some girl around like a high school nerd with a crush on Disney+. New addition Russell Crowe will be playing Zeus, indicating that the Greek Gods will be introduced in the next Asgardian adventure. (It’s funny watching Time Out attempt to look like the biggest comic book fans ever by talking up Jane taking Thor’s place, then scratch their heads at the notion of the Greek Gods existing alongside the Norse pantheon.) The Guardians will have small roles, meaning they’re probably Thor’s ride back to Asgard – the exact opposite direction he was going in Endgame’s final moments, but I’m sure that will be glossed over as quickly as Thor’s hunt for the Infinity Gems was in Ragnarok. But the biggest takeaway is the way they’re explaining Jane becoming Thor; it seems “Thor is more of a title than a name,” with the God of Thunder’s true name being “Odinson.”  Give your eyes a few minutes to stop rolling.

Here’s a quick autobiographical sidebar: When I was a kid, I used to fix my parents’ VCR when they couldn’t get it to work. Then, one day, I wasn’t around, so a neighborhood girl did it for them. So impressed were they, they began calling her Alex Gherzo because it’s just a mantle that they passed on to one who became more worthy of it than I. My real name is Glennson. Seriously, though, even among the people who, for whatever reason, want Jane Foster to become Thor, does this explanation fly with anyone? Didn’t Odin call him “Thor” when he was a child? Doesn’t Loki also use the name “Odinson,” particularly in Infinity War? Is “Loki” a title too, with his true last name being either “Odinson” or “Laufeyson,” depending on how petty he feels on any given day? Doesn’t that mean “Odin” is also a title, and the King of the Gods is really “Borson”? It makes no sense at all, but then, we know that doesn’t matter to Waititi. The brief appearance from the Guardians isn’t a big surprise either because Waititi loves to blow off important plotlines he doesn’t want to spend time developing. After The Dark World, I couldn’t wait to see how Loki ruling Asgard would play out; but we had to get to Hela, Ragnarok, and a bastardized version of “Planet Hulk,” so it was over in about two minutes and treated like a joke. This is how Thor’s adventures with the Guardians will likely end as well; I would’ve like to have had a whole movie dedicated to that, possibly called Asgardians of the Galaxy. (Movie poster tagline: “Of course! Of course… of course…”) I do like the idea of bringing in the Greek gods, and having Russell Crowe as Zeus is excellent casting; I’d also be lying if I said that seeing Christian Bale as a relentless, god-killing bad guy didn’t entice me. But this movie already leaves a bad taste in my mouth, and I’m not looking forward to watching Jane take out Gorr single-handedly while Thor falls down like an idiot for the fiftieth time.

How do these new Thor: Love and Thunder details sound to you? Are you looking forward to the movie? Any chance the audience can pick the gods Gorr butchers? Let us know in the comments and stick around Geeks + Gamers for more movie news!