Russell Crowe Will Appear in Thor: Love and Thunder 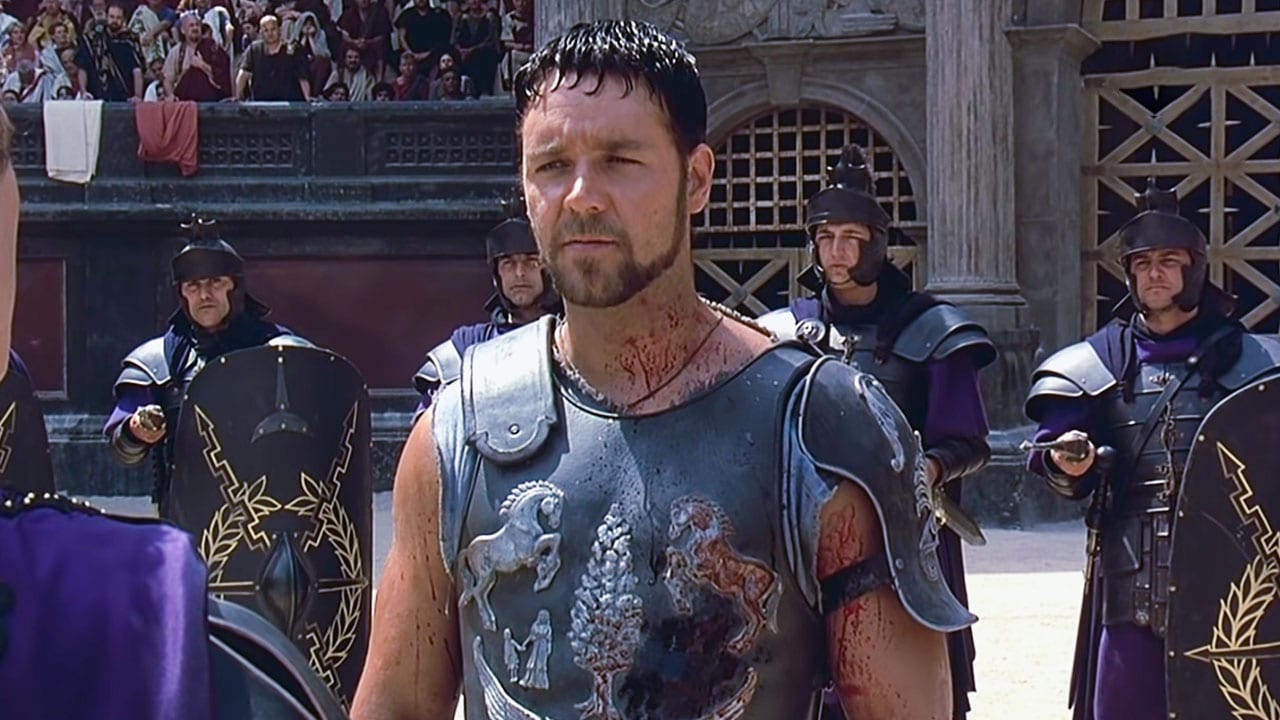 Russell Crowe will walk with the gods. Deadline exclusively reports that the star of modern classics like L.A. Confidential, Gladiator, and Master and Commander: The Far Side of the World will appear in the upcoming Marvel movie Thor: Love and Thunder. While it’s unknown what role Crowe will play, Deadline’s piece indicates that it will be a cameo, likening it to Matt Damon’s part in Thor: Ragnarok (who will also be returning, which, as much as I love Matt Damon, seems gratuitous). Like Damon and the other cameos, Marvel had hoped to keep Crowe’s appearance a secret, but when he was photographed on the set in Australia, the bag was rendered catless. According to Deadline, this is just “one of many surprises” in store for the film. Directed by Taika Waititi and featuring Chris Hemsworth, Natalie Portman, Tessa Thompson, Jamie Alexander, and Christian Bale, Thor: Love and Thunder is set to release on May 6, 2022.

Ordinarily, Russell Crowe joining a movie’s cast would be cause for celebration, but there’s such a looming unease over Thor: Love and Thunder. They’re going with an unpopular recent comic story that helped usher in an era of Marvel wokeness that many reasonably fear is coming for the movies, and Taika Waititi’s comments about how reverently he intends to treat the property did little to assuage that. On top of that, I’m not crazy about Thor: Ragnarok; I liked the Thor movies just the way they were and wasn’t thrilled to see the ongoing story devolve into a two-hour jokefest that made Guardians of the Galaxy look like Kramer vs. Kramer. And since it was so successful and highly regarded, I imagine Waititi will go even further into comedy this time, if that’s possible. Russell Crowe being a cameo and Matt Damon reprising his effectively confirm that. Part of me wonders if this reveal was planned, though. I don’t think Love and Thunder has the same goodwill many other Marvel films have had, and I believe they’re getting hip to the distaste their audience has for the direction they’re going. So, much like The Falcon and the Winter Soldier did a few days ago, they may be trying to buttress their messaging, in this case with a cavalcade of stars, like Russell Crowe and Christian Bale. Or it could just be that he’s an Australian star who happened to be around while they were filming, much like one of the cameos from Ragnarok.

Are you looking forward to seeing Russell Crowe in Thor: Love and Thunder? How will Matt Damon figure back in, or will they even care to explain it? Will this Crowe-Bale team-up eclipse the one in 3:10 to Yuma? (Rhetorical question; it won’t.) Let us know in the comments and stick around Geeks + Gamers for more movie news!