Next Spider-Man Movie Gets a Title 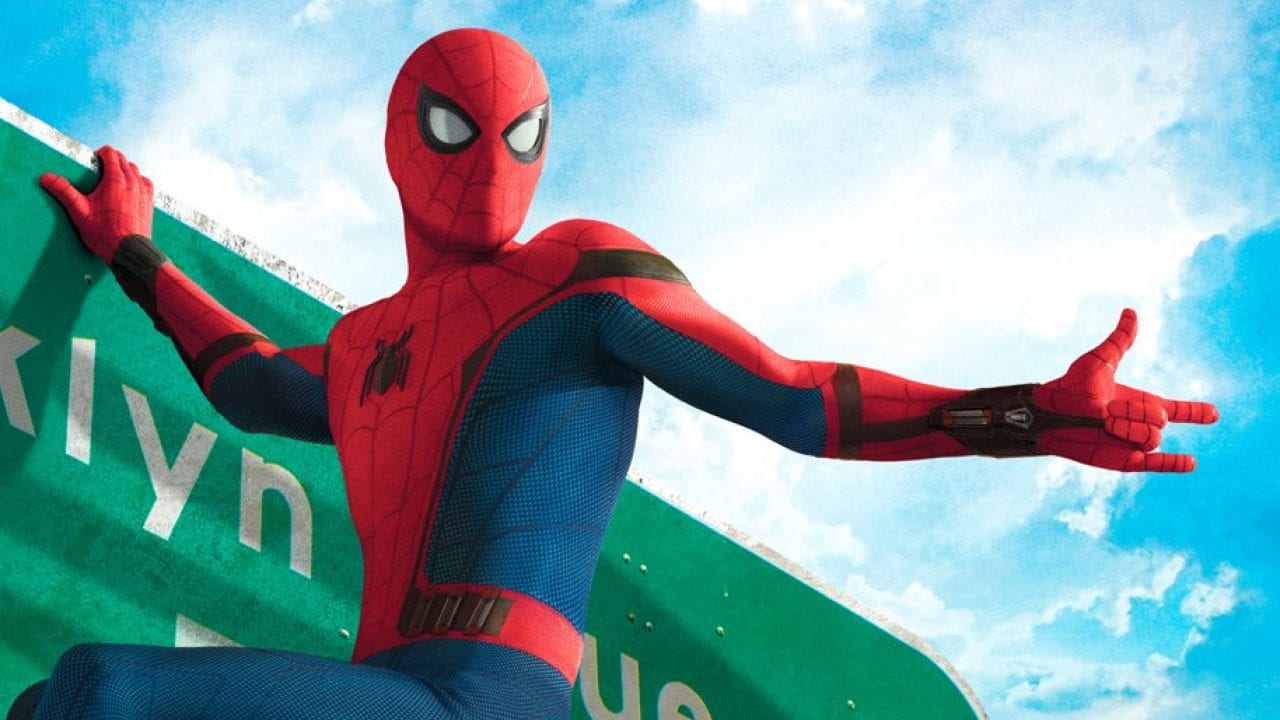 We finally know Spider-Man’s name. Yesterday, Sony revealed that the third Spider-Man movie set in the Marvel Cinematic Universe will be called Spider-Man: No Way Home. The announcement came in a video featuring Spidey actor Tom Holland and his two co-stars, Zendaya and Jacob Batalon, and declared that the film will be released “only in movie theaters this Christmas.” This comes after the three actors posted gag pictures on their Instagram accounts, each teasing a different title for the movie. Spider-Man: No Way Home is said to feature Benedict Cumberbatch’s Doctor Strange as the big MCU guest star and will revolve around the multiverse, with actors from previous Spider-Man films reprising their roles – possibly even Tobey Maguire and Andrew Garfield, the former cinematic Peter Parkers. Check out the Spider-Man: No Way Home title announcement below:

Spider-Man: No Way Home is a fine title, I suppose. The video, as well as the fake titles from the stars of the film, made a joke out of the repeated use of the word “home” in the MCU Spidey titles. It’s amusing, but if you recognize that it’s become a joke… maybe just stop doing it? It’s not a big deal or anything, but it does make them seem kind of cutesy and silly, and while I’m glad the movies have humor (specifically, humor that works), undermining the drama before people even walk into the theater isn’t a great idea. Presumably, “No Way Home” refers to Peter being lost in the multiverse, and while that makes sense, it’s a reminder of the direction this film is going, which I think is exactly the wrong way. I’ve complained about this before, so I’ll make it brief in this one, but it’s time to keep the wider universe references to a minimum and let Spidey be Spidey; follow through on the promise of Homecoming’s ending and show him being Your Friendly Neighborhood Spider-Man. I also want Tom Holland’s Peter Parker to encounter the various trappings of Spidey’s history naturally, as opposed to meeting fully-formed alternate-universe versions of them. I love Holland in the part, and I was okay with (some of) the changes made to Spidey lore in the other movies because I thought they were leading to films that would let him be Spider-Man proper, but apparently that’s not going to happen, so my excitement for more is minimal. According to an interview with USA Today, however, it looks like Holland is in it for the long haul, despite his contract being up with Spider-Man: No Way Home, so maybe they can right the ship at some point. Not that I’m holding my breath or anything.

Do you like Spider-Man: No Way Home as a title? Are you glad Tom Holland wants to stick around for more? Are theaters going to give out promotional Spider-Man masks at screenings? Let us know in the comments, and stay tuned to Geeks + Gamers for more movie news!

I like the name. It’s quite appropriate for what the movie seems to be about and for how the last one ended.

The title isn’t bad, but it doesn’t mean much in the grand scheme of things. My key concern is the story and avoid identity politics. Tom Holland is fine by me and if he sticks around then I’m okay with it. The only live action version of Spider-Man I don’t like is Andrew Garfield.