No Time to Die Release Delayed 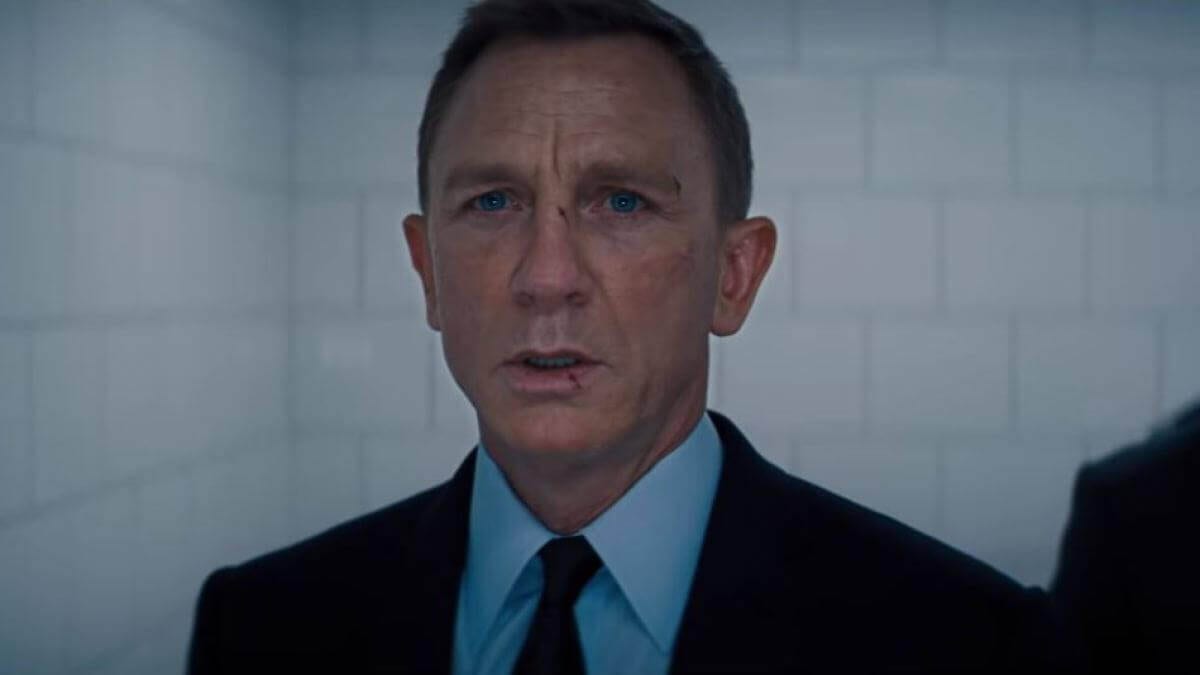 No Time to Die will have to Die Another Day (you’re welcome). In a statement that James Bond production studios MGM, Universal, and EON delivered exclusively to Deadline, they revealed that 007’s next adventure will be postponed – again – from April 2 in the UK and April 10 in the US to November 12 in the UK and November 25 in the US. Deadline says that the decision to delay No Time to Die is based on increasing the box office take, as they’ve already had to cancel the Chinese premiere and press tour due to the coronavirus and worldwide box office is expected to take a hit in the coming weeks. The move also brings Bond back to the month that’s become his signature since Goldeneye in 1995, with the exception of Tomorrow Never Dies, which released in December of 1997. You can read the official statement below:

The film will be released in the U.K. on November 12, 2020 with worldwide release dates to follow, including the US launch on November 25, 2020.

I’m not sure how I feel about this. Obviously, it’s a bummer to have to wait longer to see a new James Bond movie, and No Time to Die has been delayed so many times that it’s beginning to feel like it’ll never see the light of day. On the other hand, November feels like a better time for a Bond film release; winter is just around the corner, as is the Christmas Season, as opposed to the comparatively dull spring (although it might have been worth capitalizing on if they’d used two Easter eggs to form the 00 in 007). And it makes perfect sense from a financial standpoint as well. The panic over the coronavirus is already having a profound effect on the movie industry, even outside of theaters closing; Mission: Impossible VII has stopped filming in Italy due to the dangers it presents (meaning I’ll also have to wait longer to see Hayley Atwell on screen again, meaning the coronavirus and I may have to take this outside), and I doubt it’ll be the last production to do so.

Additionally, at least from my perspective, there seems to be a relative lack of excitement surrounding No Time to Die. Whenever a James Bond movie is headed to theaters, there’s a palpable excitement among fans, with the suspense of watching 007 go back into action fraying our nerves and consuming our free time with series rewatches and the like. But I don’t get that sense with No Time to Die; although it was tracking well (don’t get me wrong; we’re all going to see it no matter what), the talk around it is mostly worries over feminist interference with yet another fun thing that offends them, as well as observations that Daniel Craig looks like he’s long checked out and is just going through the motions to cash his big brand-name paycheck. I’m still hopeful for the movie – the politically correct stuff could well be a PR stunt to quiet critics who don’t really understand the franchise, and Craig has spent his last three movies looking like he’d rather be anywhere else – but I wish the excitement were back. This delay gives them some time to make us all feel like a James Bond movie is upon us, and we’d better gas up our Aston Martins and be prepared.

What are your thoughts on the No Time to Die delay? Are you excited about the new James Bond film? Have you ever considered renting a tux and going to opening night in costume like one would a Marvel or Star Wars movie? Let us know in the comments and stay tuned to Geeks + Gamers for more intercepts from Universal Exports!