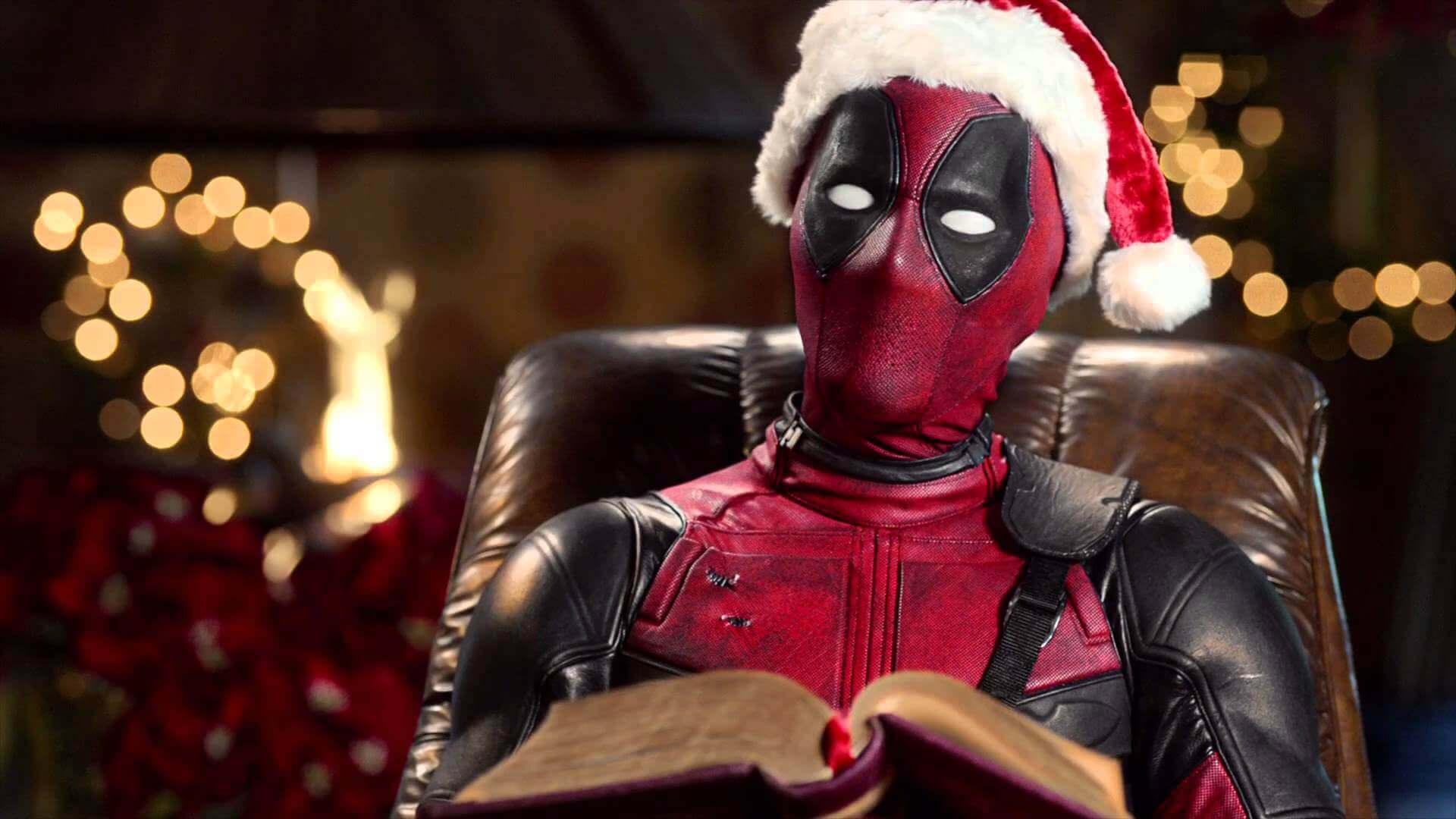 Marvel’s Merc with a Mouth is set to hand audiences their two front teeth this Christmas as Fox has released the trailer for Once Upon a Deadpool. The film is a PG-13 recut of Deadpool 2, a gag for the Christmas Season so kids can enjoy Ryan Reynolds playing the fan-favorite comic book character. In a riff on The Princess Bride, the framing device will be Deadpool reading the story to Fred Savage – the twist being that this time Savage is an adult and being held against his will. In keeping with the Christmas Spirit, one dollar of every ticket sold will be donated to a cancer charity. Once Upon a Deadpool will run from December 10 through Christmas Eve. Check out the Once Upon a Deadpool trailer below…

When I first heard about Once Upon a Deadpool, I was heavily skeptical. Part of the two Deadpool movies’ charm is that they’re unabashedly R-rated, with Wade Wilson making the more morally upright superheroes (X-Man Colossus, in particular) blush with his rapid-fire profanity and unrepentant bloodshed; toning that down misses the point. I’m also leery of a movie being repackaged and sold again as an inferior product (remember any of those “unrated” DVDs where they’d change three seconds of a scene and argue that the new version technically didn’t go before the MPAA?). But the Once Upon a Deadpool trailer allays those fears, at least a little bit. It’s very funny, with plenty of new jokes and scenes, indicating this is more than just Deadpool 2 with a lot of bleeps. It’s also clear that the movie is in on the joke, and the PG-13 limitations are going to be played for laughs. If this is a one-off, I think it could be neat. What worries me now is that Disney is buying Fox and may want to see if a Deadpool movie can make money as a family-friendly film. Bob Iger has said in the past that the Deadpool franchise could remain R-rated while under Disney’s ownership, but if there are potentially more dollar signs in the offing with a PG-13 banner, I wouldn’t put it past the Mouse House to run Wade through the kiddie filter.

What do you think of the trailer? Will you see Once Upon a Deadpool? Do you prefer a neutered Wade Wilson? Let us know in the comments and stick around Geeks + Gamers for more movie news and reviews!