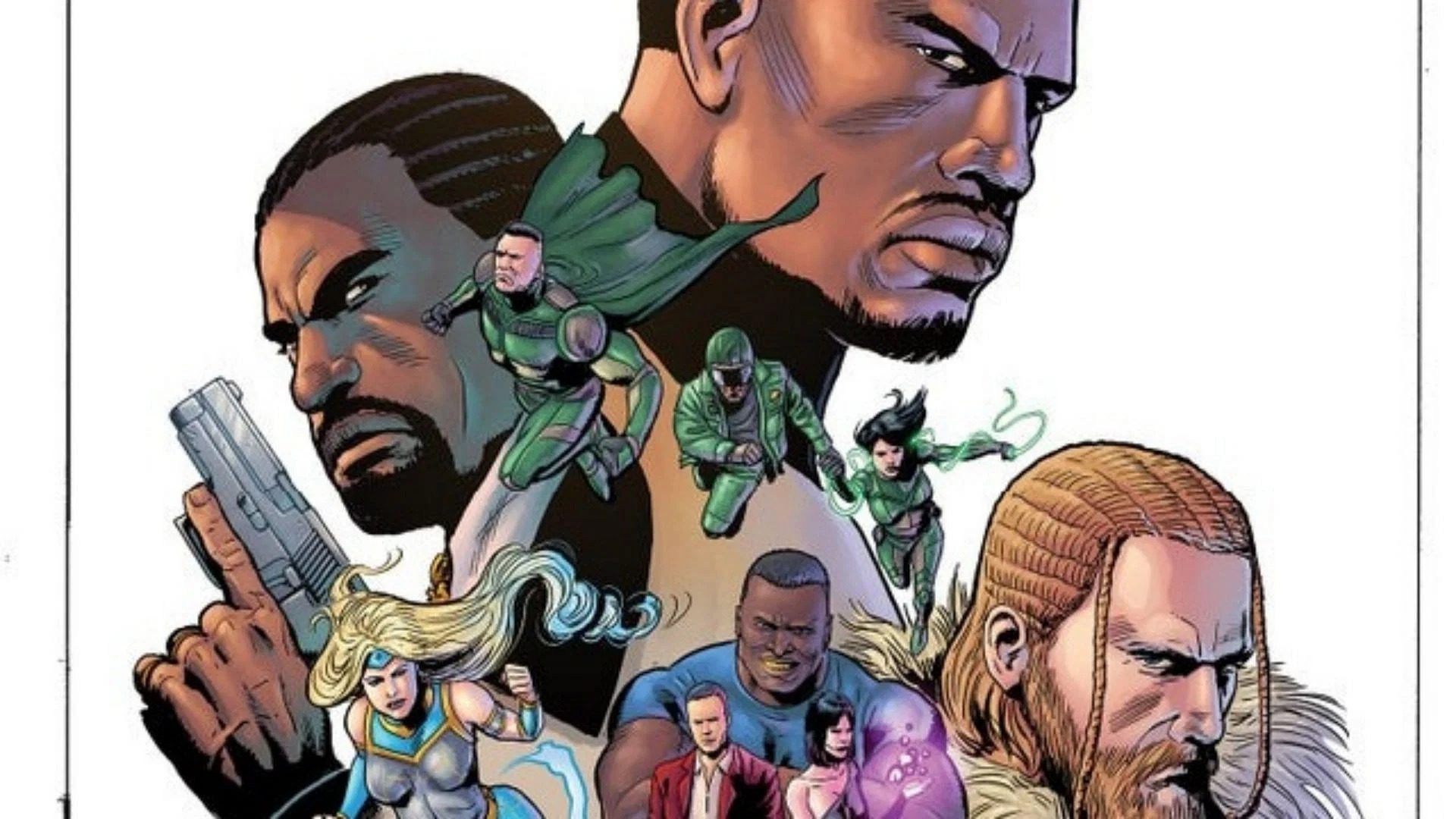 When you fight the system, the system fights back. In a video made earlier tonight, Eric July told his supporters that PayPal flagged the Rippaverse account because of, it claims, the huge and sudden influx of money, placing the funds on hold. They asked July to provide certain information for verification purposes, which he says he did, and he received an email about their pre-order policy in return. He then spent the past week and a half talking to various PayPal representatives on the phone. You can watch his video below for the whole story and what July advises you to do if you used PayPal to order anything from Rippaverse Comics:

There was always going to be pushback. July says that this is something other indie creators experienced with PayPal but that large, established companies don’t have to deal with it. But I sincerely doubt the company that refused service to businesses over “hate speech” at the behest of – excuse me, by joining forces with – the Southern Poverty Law Center and the Anti-Defamation League is keeping its politics out of this. The Rippaverse is a threat to people whose values PayPal likes; it’s hard to buy that the financial strain they’re putting on it is a silly mix-up that could’ve happened to anybody. For his part, July promises that the comics will get to those who bought them, regardless of when – or, frighteningly, if – he gets the money. But this is disgusting, and hopefully, enough complaining customers will make the situation unsustainable for PayPal. And this probably goes without saying now, but if you’re planning to order Isom #1, you should go directly through the Rippaverse website.