"Lord Raiden, can you send anyone anywhere?" 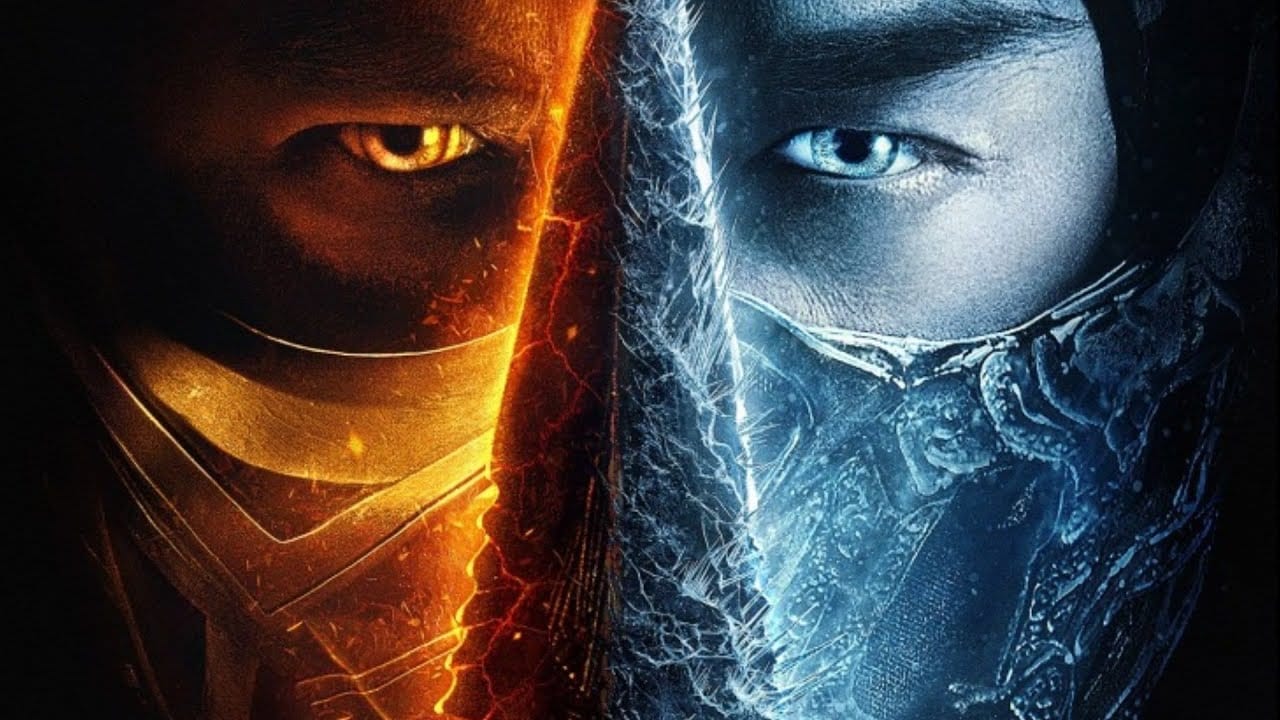 Mortal Kombat, the new adaptation of the legendary fighting game series, enticed fans of the franchise with a fun trailer that promised some great fighting and dazzling special effects. Now, the film has finally arrived, both in whatever theaters are open and on HBO Max, and it keeps the first of its promises; the second is hit or miss. But it offers absolutely nothing else, and I don’t think many gamers willing to give it a chance will walk away satisfied.

Angry martial artist Cole Young finds himself swept up in a world of ancient orders and mystical wars when he is recruited to enter a tournament called Mortal Kombat. With the fate of the world in the balance, Cole and his fellow champions must hone their fighting skills and tap into their inner magic powers to defeat the forces of Outworld, led by Shang Tsung.

Mortal Kombat is a strange movie. It feels like the filmmakers knew it was destined to be a retread of the 1995 film version (which is a pretty good movie) and tried to do something new with it but ended up losing most of what makes the story so interesting in the first place. For instance, there’s the bizarre decision to create an entirely new character to be the lead instead of using one of the many from the games. Cole Young could have easily been Liu Kang, traditionally the main hero of Mortal Kombat. Liu Kang is in the movie, but he acts as a sort of mentor, along with his cousin Kung Lau, both working under Raiden to get Earth’s champions ready for Kombat. Why have two characters – three, really – perform the same function? Have Kung Lao be the trainer and let Liu Kang take his rightful place in the spotlight. It’s not like Cole is overly compelling; there’s nothing to him, and his arc is so flimsy it’s barely there. It’s an unnecessary complication, something that won’t please newcomers and will only anger fans as they watch their favorite fighters shoved aside for the newbie.

Unnecessary complications abound in Mortal Kombat. This movie is not about the Mortal Kombat tournament; it’s about Shang Tsung trying to ensure that tournament never happens by killing Earth’s champions before it can begin. If he can do that, isn’t Mortal Kombat unnecessary? What rules could this tournament possibly have if it’s okay to kill all your enemies before it begins? Having the tournament be sacrosanct eliminates this; if there are rules against interfering, as there were in the first film, then Shang Tsung has to keep his demonic minions in check until each match. Lifting that leads to other leaps in logic, like Shang Tsung sending his henchmen to kill the fighters one by one instead of just destroying the temple when they’re all gathered.  And if Shang Tsung can kill the humans, why can’t Raiden kill the Outworld champions? He gives some excuse about halfway through but later indicates that he doesn’t actually have to abide by this rule. It’s another silly plot hole that could have easily been plugged. 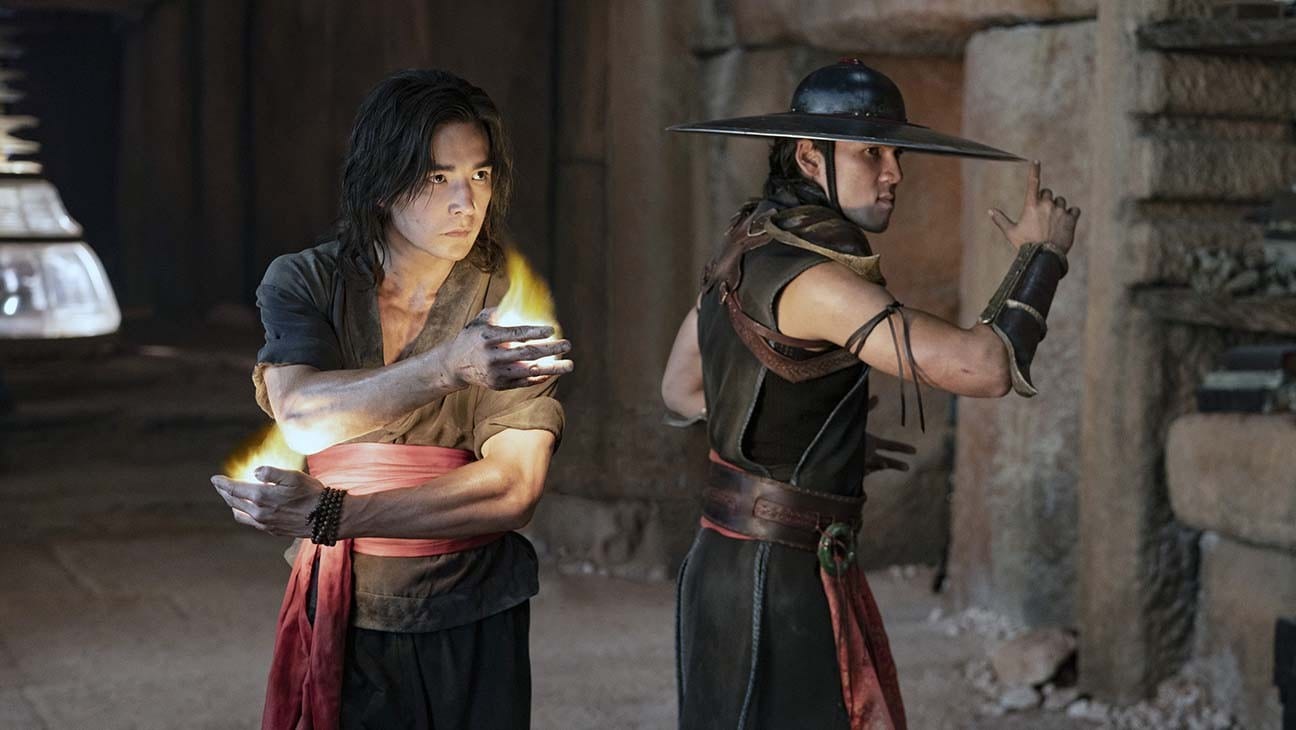 These issues stand out so prominently because Mortal Kombat is a bad movie in general. Making the story more elaborate than it had to be leads to the film feeling rushed, like a ton of information has to be dished out as quickly as possible for the plot to move along. None of the performances are good, save for Hiroyuki Sanada, who’s barely in it. Everyone either overacts or underacts, resulting in a cast of characters that range from exaggerated cartoons to blocks of wood. Kano has to be the worst; he’s a relentlessly jabbering oaf whose murderous past is nowhere near as troubling as his obnoxious present. The dialogue follows suit, with stock lines about the fate of the world, destiny, and mysticism interspersed with some of the most belabored humor this side of a Madea movie (and get ready to roll your eyes at how they fit the famous lines from the games into the film). Kano, again, is the worst offender, firing off a nonstop fusillade of jokes that are so bad you can actually hear the actor groan in his mind as he says them. There are punchlines with no setups, complete non-sequiturs, and bawdy talk for the sake of it. Mortal Kombat goes out of its way to earn an R rating, and that includes having the characters curse as much as possible; that would be fine, but there’s no artistry to the dialogue, so they sound like they’re just giggling at the naughty words they know.

The R rating also translates to the fights, though, and Mortal Kombat does have a lot of action, most of it good. The opening scene is easily the best in the movie, with a surprising showdown that lets the blood fly and establishes what Kombat will look like later. Perhaps making up for the PG-13 rating the 1995 movie had, this version of Mortal Kombat isn’t afraid to show the brutality of the fights, and it mostly looks cool. I say “mostly” because the special effects sink as often as they swim. Some of them look fantastic, especially the lower-key things like Liu Kang’s fire powers or Subzero’s ice beams. But some of the more elaborate ones are goofy and not a whole lot better than what the 90s were able to do with CGI. When the lousy ones show up in a fight, they take some punch out of the violence. Jax’s metal arms are some of the shoddiest digital accoutrements to an actor I’ve ever seen. Additionally, the production values are much less than I thought they’d be. The scenes set in Outworld and Raiden’s temple were clearly filmed on sets, and those sets look cheap and generic. You’re never swept away by the locations, never transported to another world, and that’s deadly to a fantasy story. 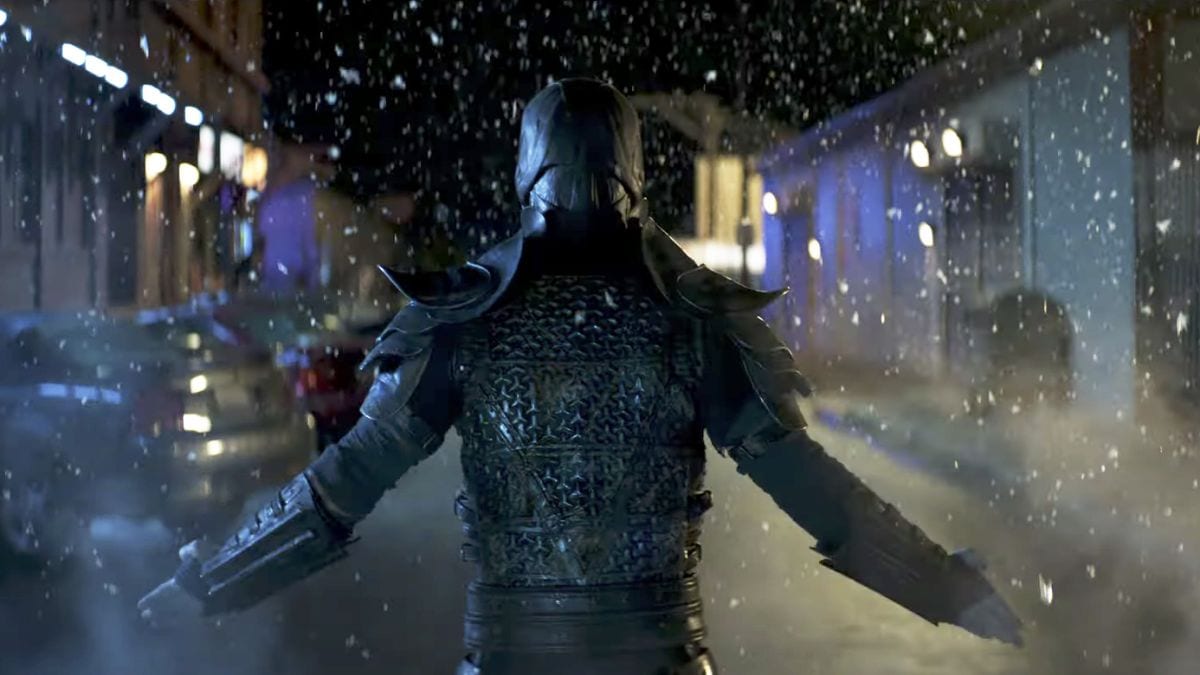 I didn’t expect much from Mortal Kombat, but it still managed to let me down. The action mostly works, and some of the special effects look good, but the plot makes little sense, the acting is embarrassing, the dialogue is atrocious, and the special effects that aren’t good are really, really bad. You’re much better off seeking out the movie from 1995; you may find it’s better than you remember, and even if it isn’t, it’s much better than this.

I didn’t expect much from Mortal Kombat, but it still managed to let me down. The action mostly works, and some of the special effects look good, but the plot makes little sense, the acting is embarrassing, the dialogue is atrocious, and the special effects that aren’t good are really, really bad. You’re much better off seeking out the movie from 1995; you may find it’s better than you remember, and even if it isn’t, it’s much better than this.

****SPOILERS*** I agree with many of your points but I still enjoyed the movie. When I got to see an action film I rarely expect an immersive plot. I too didn’t understand the need for the Cole character and I thought the death of Kung Lao was really stupid. There was a little wokieness with Sonya Blade and, of course, one of the characters, Katana had to be changed to a black person because, you know, inclusivity and all that bullshit. The fight sceens were pretty good though there was alot of cut scene work. Scorpion and Sub-Zero were the best parts. I’d probably give it a 7.

Correction. Mileena not Katana was changed. It’s been a while since I played.

Slade: Mileena was change to black actress from original Asian character. Brilliant! At least the actress had big assets.
Sonia actress looked too much of a model to make me believe she was in army or a good fighter.
Albeit the action was great, there was so many plot contrivances that made me wish the movie went different direction at times.