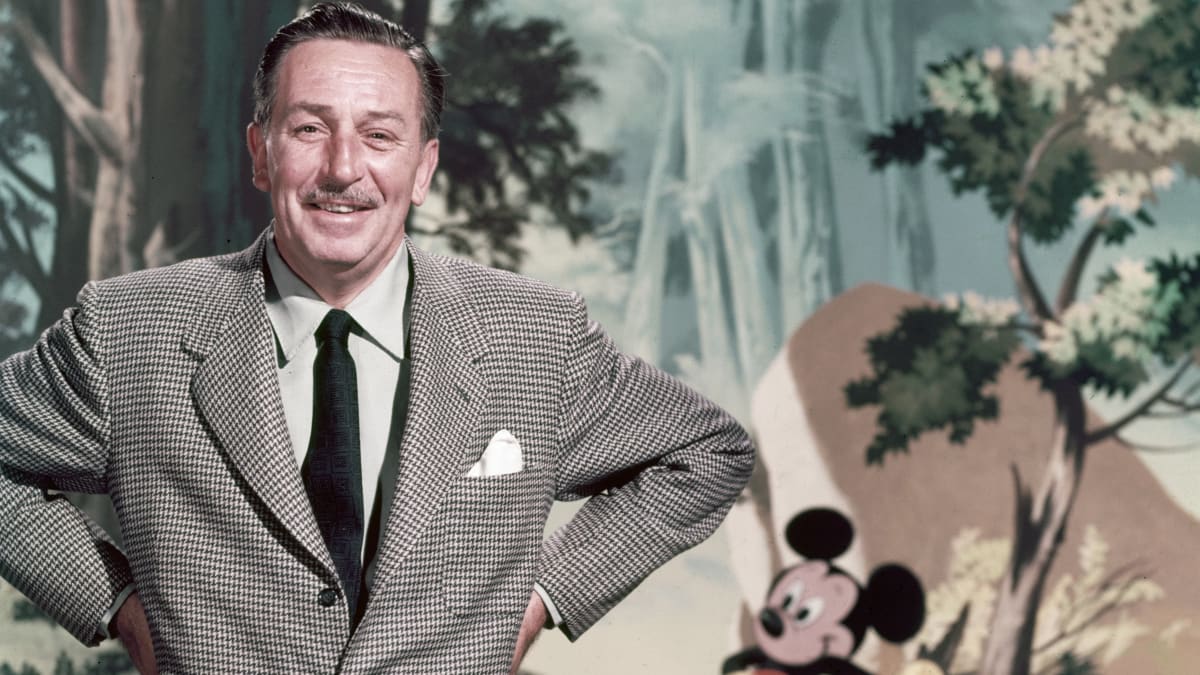 There have been accusations and allegations against Walt Disney for a long time now. He lived decades ago in a very different world, and films like Peter Pan and Dumbo contain racial insensitivities that wouldn’t appear if they were made today. Some of the more popular claims involve antisemitism, despite Walt’s pro-Ally propaganda WWII films and diverse employees. Not only did Walt work with the Sherman brothers on numerous films, but he was one of the first to hire women animators and Japanese animators. The latter is especially pertinent in the time of WWII. According to speculation from fans of Disney’s theme parks, Walt Disney World may remove Walt’s name from its title.

It’s worth noting that, at least so far, this is just a rumor. There is no official announcement or hint at the removal of Walt’s name, although his speech from Disneyland’s opening wasn’t referenced at this year’s anniversary celebration. I wouldn’t be totally shocked; in recent years, Disney has been hiding evidence of Walt smoking and editing scenes out of movies like Melody Time. Actually, making this move would be not only insulting but pointless; you can’t distance the Disney brand from the man. The two are inseparable and were long marketed as essentially the same thing. They must think people are really stupid if they do pull this. Regardless, it’s wrong to profit off someone’s property while denying their ties to it.

I don’t believe Walt was an anti-Semite or a racist, for what it’s worth. I’m no expert, and I don’t accept “They lived a long time ago” as an excuse. But Walt lobbied to get James Basket nominated for his performance in Song of the South and regularly worked with women and minorities. I don’t think he was perfect, but trying to paint a regular person who happened to be famous as a monster isn’t helpful. What good does it do to bash people who have been dead for decades, anyway? What material damage has Walt Disney done to American society?