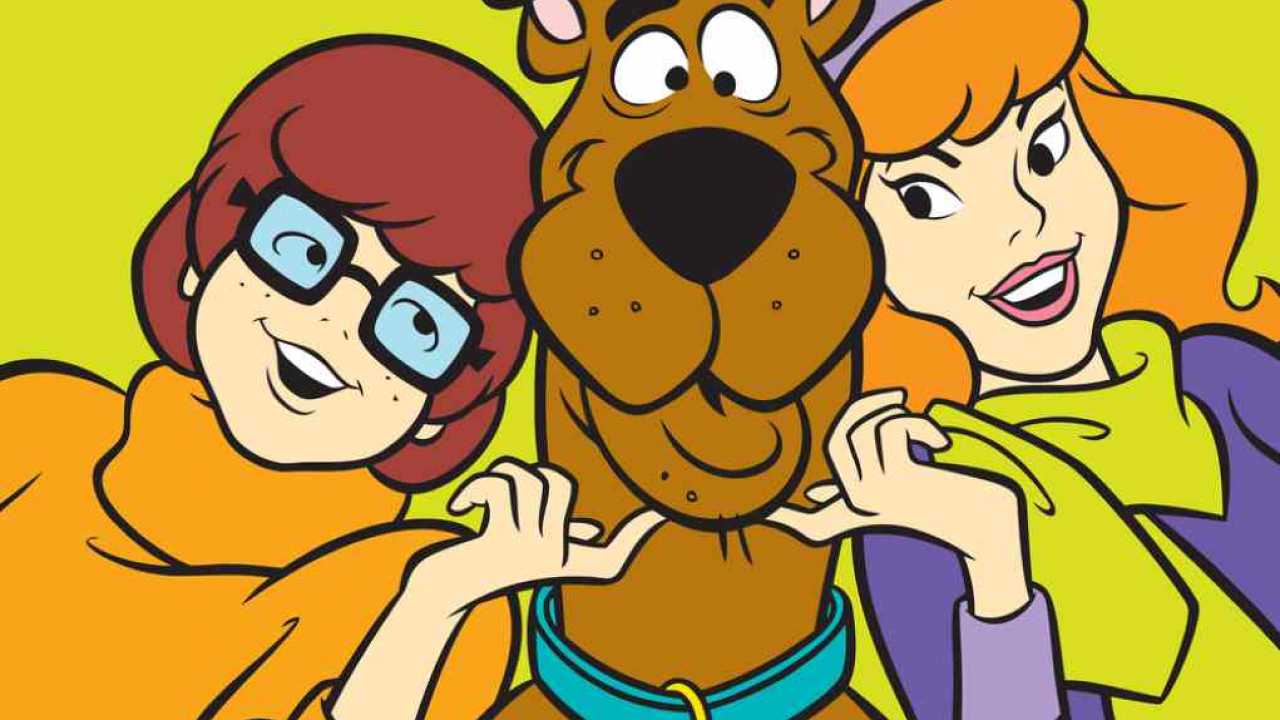 According to Variety, prolific Hanna-Barbera creator Joe Ruby has passed away at the age of 87. Alongside Ken Spears, Ruby created such beloved favorites as Jabberjaw, Dyno-Mutt, The Dog Wonder, and, of course, our beloved Great Dane Scooby-Doo. Later, this creative duo would produce the 1980s series Alvin and the Chipmunks, among many others, such as the 1988 animated series Superman and their personal favorite, Thundarr the Barbarian.

I can still remember watching both Scooby-Doo and Alvin and the Chipmunks growing up and seeing the words “Executive Producers Joe Ruby and Ken Spears” light up across the latter’s ending credits. Even Jabberjaw sticks out in my mind, that signature laugh of his still echoing in my head from time to time. To think Mr. Ruby’s imagination helped give birth to these icons of my childhood is extraordinary. When I read that he had passed away, thinking of all his work that I had enjoyed over the years, I have to admit that I got a little teary-eyed. At the same time, it’s important that when someone like Joe Ruby passes away, we celebrate a life well-lived. There are not many of us that will get to see their work impact so many generations. Yet for over 50 years,  Mr. Ruby got to do just that, and he will no doubt impact countless more in the years ahead. That’s an extraordinary legacy of which I’m sure his loved ones are very proud. I’ll always be grateful to Mr. Ruby for the work he gave us, and when the new film Happy Halloween, Scooby-Doo comes out in a couple of months, I’ll be watching it with a renewed appreciation for one of the titans of the animation industry. We here at Geeks + Gamers extend our condolences to Mr. Ruby’s family.

What was your favorite Joe Ruby and Ken Spears creation? Let us know in the comments and stay safe and healthy as Geeks + Gamers brings you more entertainment news!

I grew up with Scooby Doo so I appreciate his work. At least he got to see the last movie Scoob get released. R. I. P.

This man created a lot of iconic characters and shows. Scooby-Doo is one of my most beloved shows from my childhood, and I still consider myself a fan today. R.I.P. Mr. Ruby!