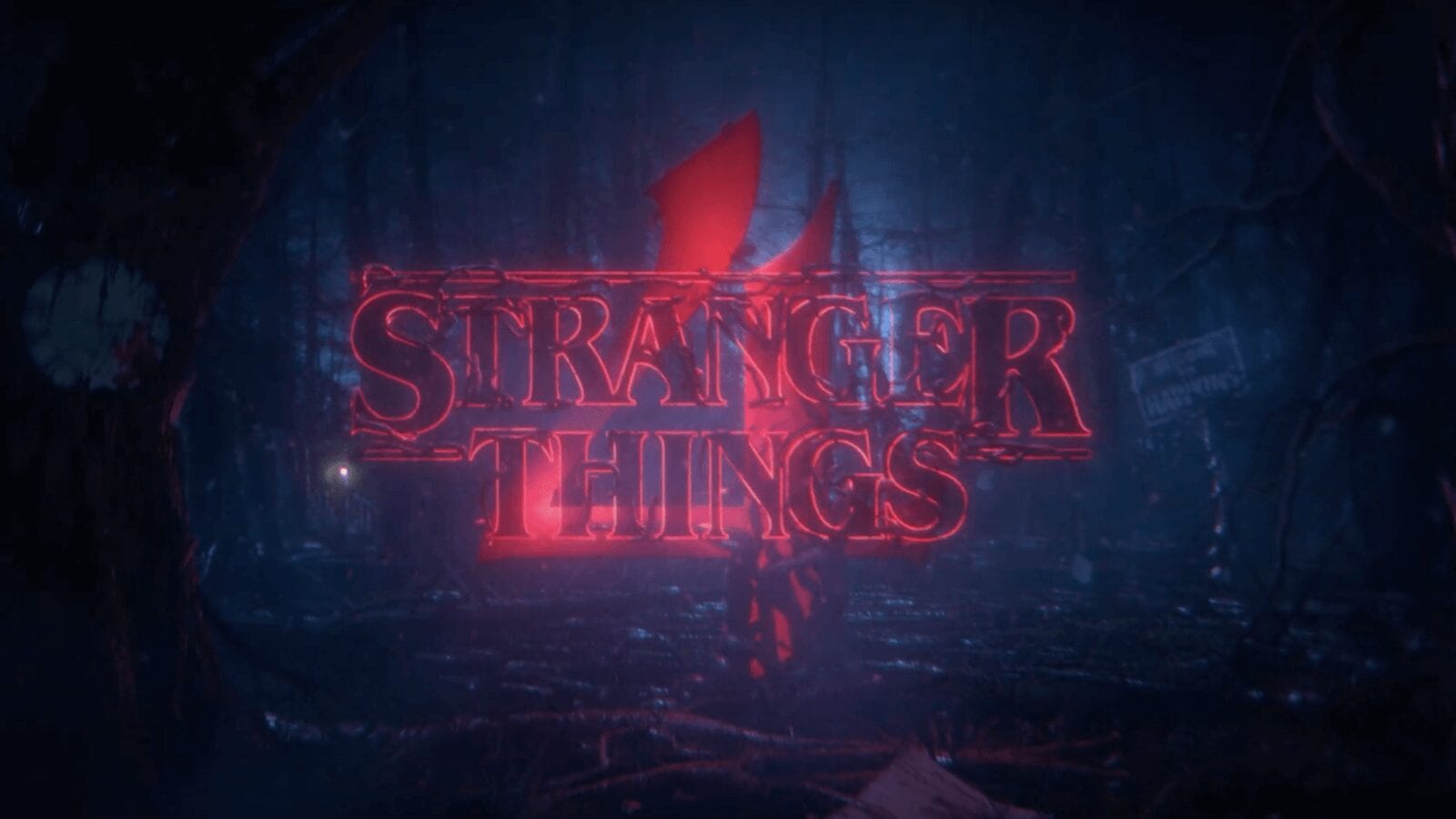 I can’t imagine this is a surprise for anybody. With its recent shearing of a bunch of its higher-profile shows, the crash and burn of House of Cards (which isn’t their fault, but still… ouch), and the winding down of series like Bojack Horseman and Orange Is the New Black, Netflix needs something like Stranger Things to remain a staple, at least until it can find another couple of hits to keep people interested in its increasingly pricey service. That’s good for Netflix, but for viewers, the prospect of Stranger Things season 4 may not be so rosy. Seasons 2 and 3 haven’t been embraced to the same degree that the first one was, and a lot of people are likely wondering whether it’ll ever be as good as it was when it first hit Netflix. I liked the first season – though not as much as most people seemed to – but I didn’t care for season 2; a smaller version of the monster from season 1 struck me as a disappointment, and the government aspect kind of dull. Season 3 was better, and I was happy to see a different monster menacing the kids; unfortunately, the main characters were much less interesting than when they started out (between joining a girl gang in Chicago in season 2 and letting Max turn her into a diva in season 3, I think they officially have no idea what to do with Eleven anymore), and the Russian bad guys became Shemps so the show could emphasize comedy. Then there’s the loss of one of the best characters; it could be undone, and I wouldn’t be shocked if it is, but it’s going to feel cheap if it happens. I’m not sure what they’ll do next, but it’s not exactly keeping me on the edge of my seat.

Are you excited for Stranger Things season 4? What did you think of the previous seasons? Do you think the next time we see a plant monster will be the scariest yet? Let us know in the comments and stick around Geeks + Gamers for more TV news!