That 70s Show Spinoff in Development 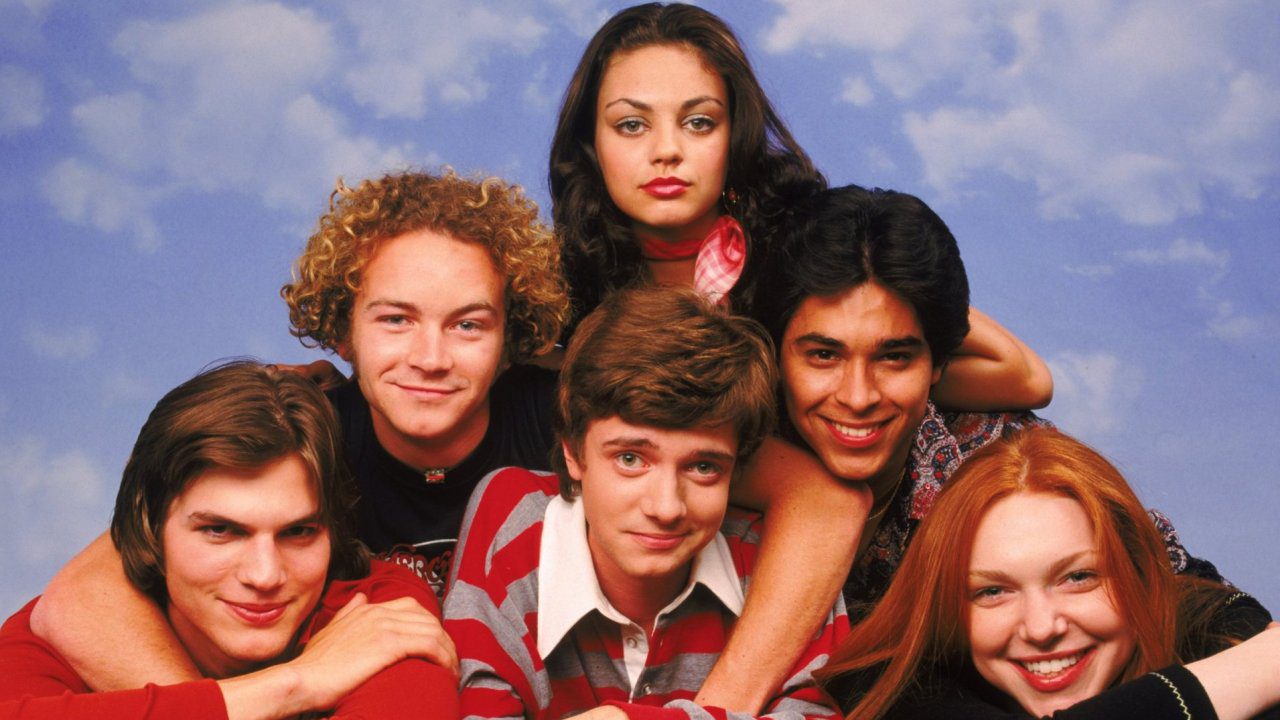 A new generation is about to be called dumbasses, as Netflix has ordered a That 70s Show spinoff to be called That 90s Show. That 90s Show will run for ten episodes and revolve around Leia Forman, Eric and Donna’s daughter, who spends the summer in Point Place, Wisconsin, with Eric’s legendary parents, Red and Kitty. Kurtwood Smith and Debra Jo Rupp will return as the elder Formans, and though no one else from That 70s Show is currently signed, more of them are expected to appear (though probably not Danny Masterson). Bonnie and Terry Turner, the co-creators of That 70s Show, will act as executive producers, with one of the former show’s producers, Greg Mettler, serving as showrunner. That 70s Show ran for six great seasons, a good-but-not-as-good seventh season, and an ill-advised eighth season where Eric was replaced by a Skrull named Randy that it’s best to ignore. There’s no word on when That 90’s Show will arrive on Netflix, but since Smith and Rupp are the only actors who’ve been cast, it’s safe to assume it’ll be a while.

First of all, of course, Eric would name his daughter after Princess Leia, and of course, Donna would let him guilt her into going along with it. As for the show itself, I’m looking forward to it. I know it’s the current year, and the gaping maw of woke can swallow up anything, but getting some of the people behind That 70s Show is reassuring, and unless the eventual trailers indicate the characters will be completely ruined, I’m not passing up an opportunity to see Red and Kitty again. That 70s Show remains a classic for anyone who grew up with it, and if That 90s Show can capture that magic again, maybe the younger generation will have something they can carry with them too. (If it’s a success, I can see season 2 beginning with Eric and Donna moving back to Point Place for contrived sitcom reasons.) Making that happen means remembering what made That 70s Show great and what made That 80s Show (which morons are calling a spinoff, but it isn’t, despite coming from the Turners) so awful. The latter fell into the trap of fetishizing its titular decade, focusing on aesthetics instead of the characters and how the pivotal aspects of the period impacted them. That 70s Show captured what Star Wars meant to the kids who saw it in theaters when it first opened; That 80s Show had people shout in wonder about cordless phones (to a generation that had cell phones in their pockets). If they do that, they should be okay. And if it sucks, at least maybe this means That 70s Show will be coming back to Netflix.

Are you interested in That 90s Show? Did you watch That 70s Show? How many episodes will it be before someone does the “Macarena”? Let us know in the comments, and stay tuned to Geeks + Gamers for more TV news!