Home  /  Entertainment  /  Television  /  The Game of Thrones Petition is Harmless

The Game of Thrones Petition is Harmless 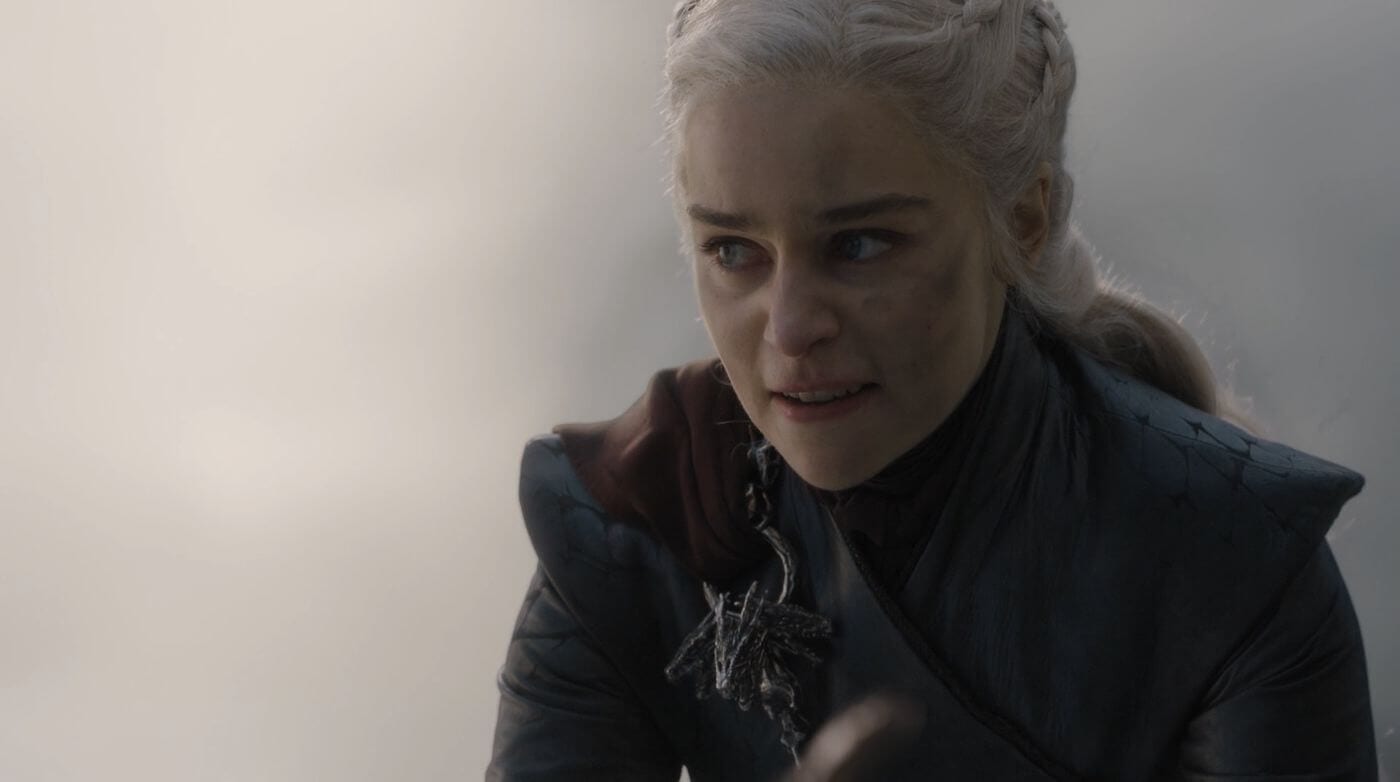 Game of Thrones’ long-awaited final season has finally arrived, and it’s… not good. I’ve liked more of it than a lot of people, but I’m still massively disappointed, and seeing what was on its way to becoming one of the greatest shows in television history devolve into an unsatisfying mess has been depressing. Wounded fans are coping with their loss in different ways, from clinging to past glories to making YouTube videos (in addition to Jeremy on our own channel, Nerdrotic and Doomcock have put out some terrific content); my preferred method will be to wait until the finale puts itself out of our misery, then pick up George RR Martin’s original books and hope that the man who created Westeros will deliver a satisfying conclusion to his story. One approach that has gained considerable traction over the last few days is a fan petition requesting that HBO remake season 8 with “competent writers” (as opposed to showrunners David Benioff and D.B. Weiss). It sounds laughable at first; it has no chance of success, and how many people ever really sign those things anyway? 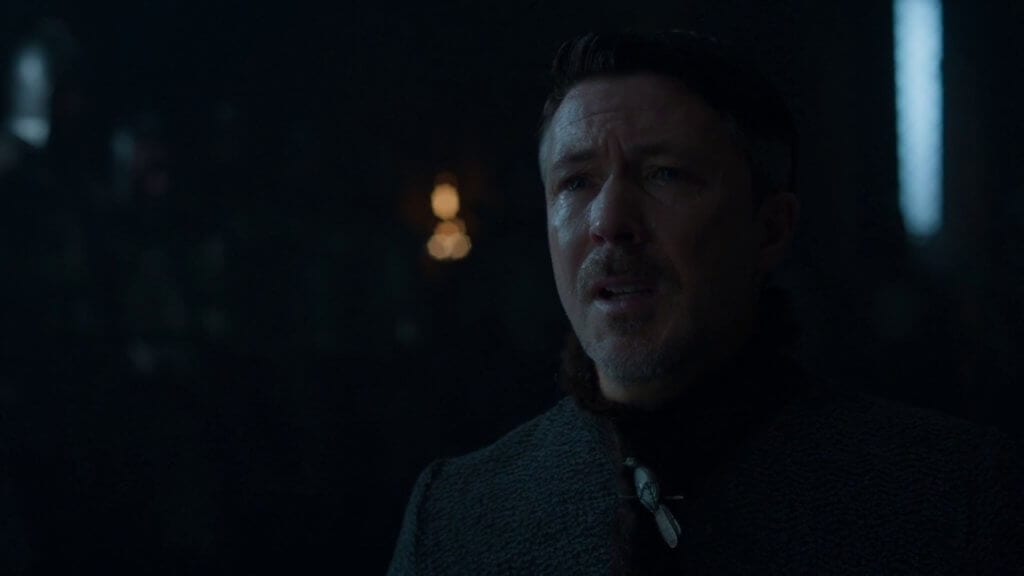 Quite a lot, it would seem. As of this writing, the Game of Thrones petition has 1,005,584 signatures, well over the original goal of 1,000,000, and it doesn’t look like it will be stopping anytime soon (the goal has since been adjusted to 1,500,000). This is a fascinating and, selfishly, reassuring development; clearly, there is severe dissatisfaction in the Game of Thrones fandom. But, as always, the sourpusses have come out to cast aspersions on the Game of Thrones petition, to call out the “toxic fandom” and bemoan a world in which the peasants won’t take whatever trash is served to them and eat it with a smile. (Has anyone noticed that, by and large, these are the same people who champion The Last Jedi against those awful Star Wars fans who expect some measure of quality and consistency from their movies? In retrospect, I’m not surprised this is the case, considering how similar some of the complaints are.) I’m glad these people like the last run of episodes; nobody – or almost nobody, I suppose – wants other people to be unhappy, and if this is the Game of Thrones we’re stuck with (outside of the printed page), someone somewhere should enjoy it. But their grousing about the petition is wrong-headed in several ways, and it bothers me that they’re trying to stamp out something that I think is healthy for all involved. So, here are some criticisms of the Game of Thrones petition and why they’re wrong.

A quick note: as Nerdrotic said in one of his great videos, Benioff and Weiss have not gone the Star Wars route and started attacking the fans over this, and they deserve credit for that, particularly in the current Hollywood climate. This isn’t meant for them; well, not most of it, anyway.

“It Will Never Happen” 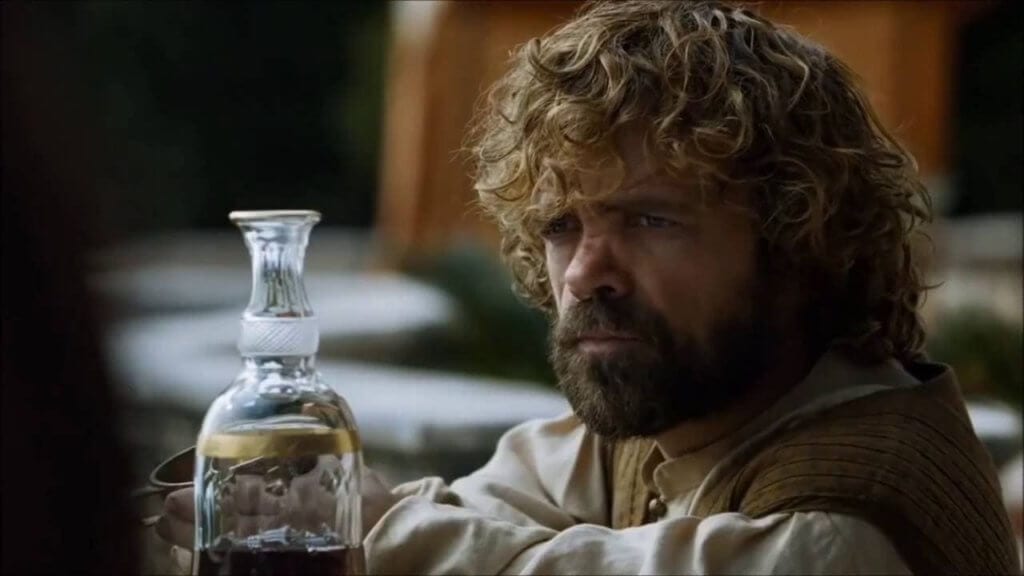 No kidding. Contrary to what the finger-waggers believe, the people behind petitions like this know they will never actually get the change for which they’re asking. I guarantee you that, outside of maybe a few outliers (always got to account for stupid), nobody truly believes HBO will have season 8 remade. But that isn’t the point; it’s to communicate the discontent felt by a sizable portion of the fanbase in the hopes that similar situations can be avoided in the future. Think of it like voting for a third party candidate in an American election. Nobody really thought Ross Perot or Ralph Nader were going to upset the Republicans and the Democrats, but if enough people used the outliers to voice their grievances, maybe the viable parties would take notice – especially if those rogue votes swung the election to either side. So it goes here; if enough people sign the Game of Thrones petition, maybe quality control will become more important down the line and fan allegiance won’t be taken for granted.

“Creators Don’t Owe You Anything”

No, but we don’t owe them anything either, outside the money we spend to enjoy their product (and let’s be real; season 8 of Game of Thrones is very much a product). And if we’re unhappy with our purchase, we’re well within our rights to let the purveyors know about it, which, again, is what the Game of Thrones petition is about. This modern phenomenon of blaming the fans for not liking something is baffling enough when it comes from the companies and creators themselves (hello Disney, Lucasfilm, Marvel Comics, etc.), but hearing it from other consumers is maddening. What happens when you don’t like something? Will you enjoy being told you’re wrong by sanctimonious nitwits on social media? Do you really want to champion the notion that we should all be glad for whatever we get, regardless of quality, because it isn’t owed to us?

Moreover, long-form entertainment is a slightly different animal than something like a single movie. People have invested years in Game of Thrones. They’ve been following a story that has been consistently great for almost a decade. To tell them they have no right to expect that quality to hold up in the home stretch is insulting. Compounding this is that, by their own admission, HBO offered Benioff and Weiss ten episodes for seasons 7 and 8, and even more seasons, but the producers asked for only seven and six episodes, respectively; rumor has it that they decided this in a mad dash to be rid of the series that made their names so they could move on. Are we not entitled to expect a little better than that for our HBO subscriptions?

“All This for the Silly Dragon Show?” 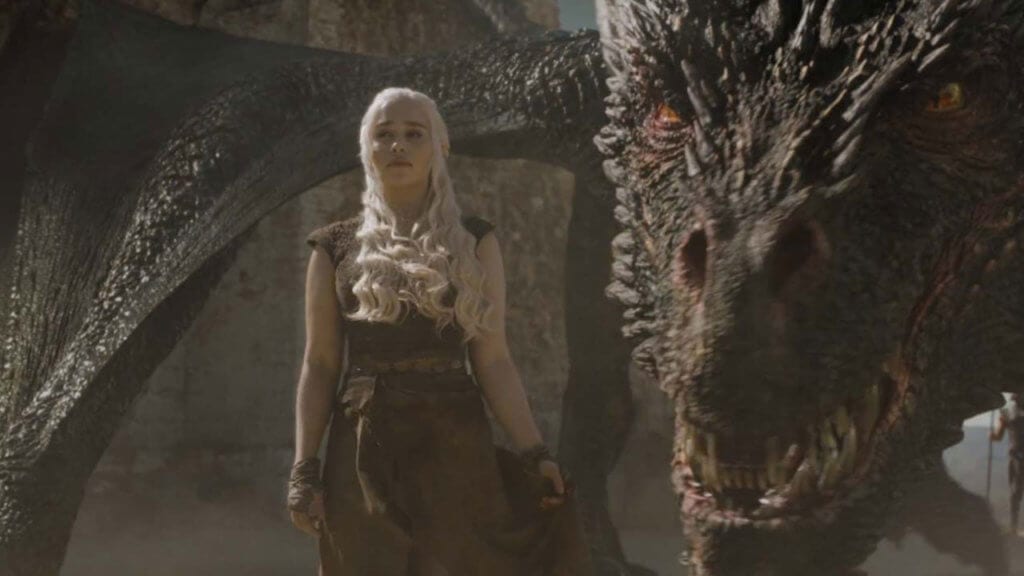 I’ll bet the snobs lobbing this one call themselves fans, too. You can’t ask people to become emotionally invested in your story and get mad when they have emotional reactions to it. People are angry that something they care about is being short-changed, and the Game of Thrones petition is their outlet. They’re not hurting anybody, and they’re not being destructive; they’re pulling a Michael Douglas and exercising their rights as consumers. This is one of the internet’s versions of lodging a complaint. They could call HBO and let them know how mad they are, and a number may very well have done so. But a petition is more public and sends an even clearer message, one the media has picked up on thanks to the numbers (and the ability of anything Game of Thrones to get hits). Of course, the media is insulting them and covering for HBO like the obedient boys and girls they are, but that doesn’t matter; exposure does. The success of the Game of Thrones petition has increased its signature goal by a third, and at the rate it’s going, it may well eclipse that. What will that say about the love felt for the silly little dragon show?

“Why Don’t You Sign This Petition Against the Alabama Abortion Law Instead?”

I don’t know. Why don’t you go cure cancer instead of bloviating on Twitter, you pompous windbag? This is related to the last item; the idea is to shame people into shutting up, to paint them as petty and childish instead of being the crusader for whatever cause the keyboard warrior currently supports. To suggest that a fan must choose between caring about larger causes that affect people’s lives and their favorite TV show is insulting and ridiculous. People are perfectly capable of finding two whole things important at the same time. And considering the trends in entertainment at the moment, pretty much any Hollywood topic is about more than just that one thing. There’s also the narcissistic assumption that the signers of the Game of Thrones petition must agree with these people on the particular political issue as a matter of course (no points for guessing on which side of the aisle they sit). What if the petitioners united in the opposite direction concerning your cause? Would you prefer they get back to their dragon show?

The Game of Thrones petition isn’t a threat against artistic freedom or an unjustified whine from entitled trolls. It’s a bunch of frustrated fans looking for a way to vent their anger, which is their right as paying customers. If you like season 8, that’s fine; you’ve got a story you can revisit forever. But not everybody has to agree with you, and if a sizeable portion of the fandom wants to make their voices heard, there’s nothing wrong with that.