Home  /  Television  /  The Magic Order Series Picked Up by Netflix

The Magic Order Series Picked Up by Netflix 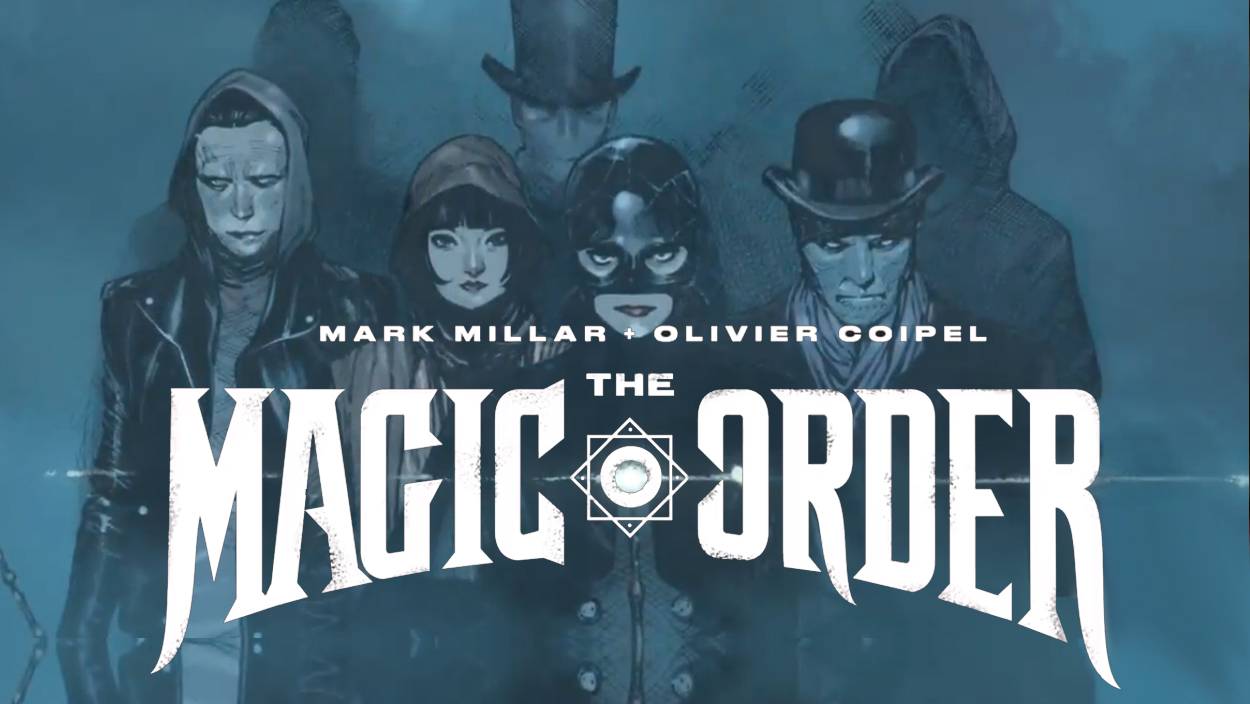 Netflix is getting magical. Deadline is reporting that the streaming juggernaut has ordered a series based on The Magic Order, their comic with Mark Millar. Millar says the comic and pilot – which is set to be directed and produced by James Wan, alongside his producing partner Lindsay Beer – is a cross between Harry Potter and The Sopranos, with the five families who protect the world from magic being targeted and killed one by one. I was so excited when I read this news. Ever since Ron Moore’s failed pilot 17th Precinct, I’ve always been on the lookout for as many shows as I can find that combined crime and magic. Heck, I even joined Twitter just to watch the pilot of Grimm early (which is somewhat ironic considering it was the show Robert Greenblatt chose over 17th Precinct). 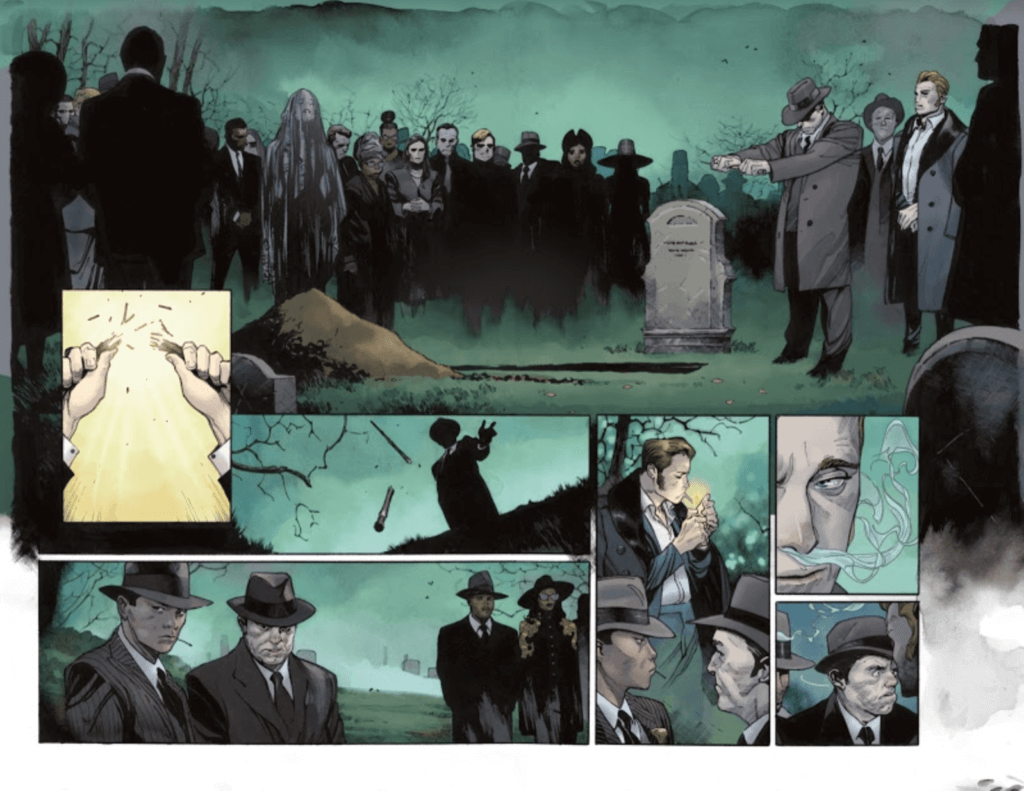 When Mark Millar’s collaboration with Netflix was announced, I had a good feeling about it, and so far it hasn’t let me down. It continues to be a boon for the streaming service, which is about to lose several of their comic book properties. With Millarworld and Rob Liefeld ‘s Extreme Universe now in their catalog, they’re poised not to miss a step as the streaming wars begin to heat up. My only question now is whether they might get frequent Wan collaborator Patrick Wilson to play a role on The Magic Order. While he hasn’t done much TV, I have a feeling this project will be right up his alley, and it’s always easier to stretch yourself creatively when you’re working with a partner with whom you are familiar. Whatever the case, I’ll be following the further development of The Magic Order with great interest.

Are you excited for Netflix and Millarworld’s next TV show? Let us know in the comments and stay tuned to Geeks + Gamers for more television news!