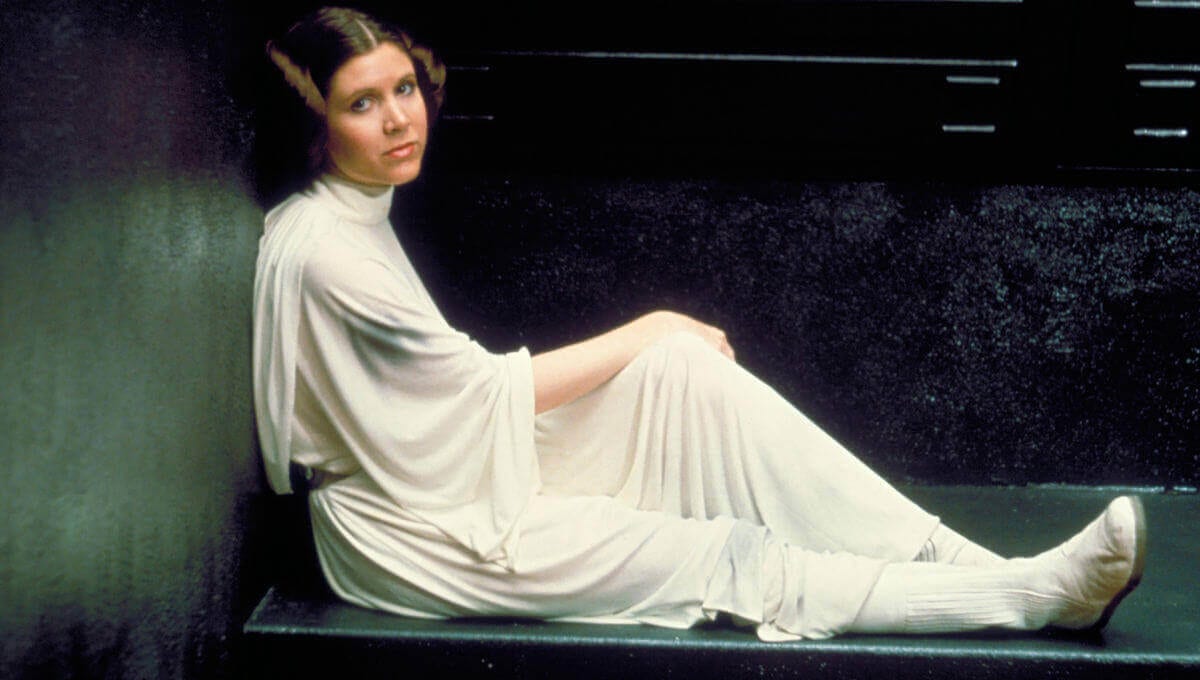 Contrary to what Disney might have you believe, they didn’t create the concept of female Star Wars characters, or even female leads in the franchise. Of course, Princess Leia is one of the franchise’s most iconic characters and a beloved cinematic heroine in general. But there were others after her and before the soulless corporate creation that is Rey. I’d like to spotlight some of these characters, especially some personal favorites of mine. I’ll be excluding characters from the Expanded Universe, as I don’t know enough about them to cover them properly, but I’ll be including those from various TV series and feature films. Welcome to the first installment of The Women of Star Wars: Princess Leia. 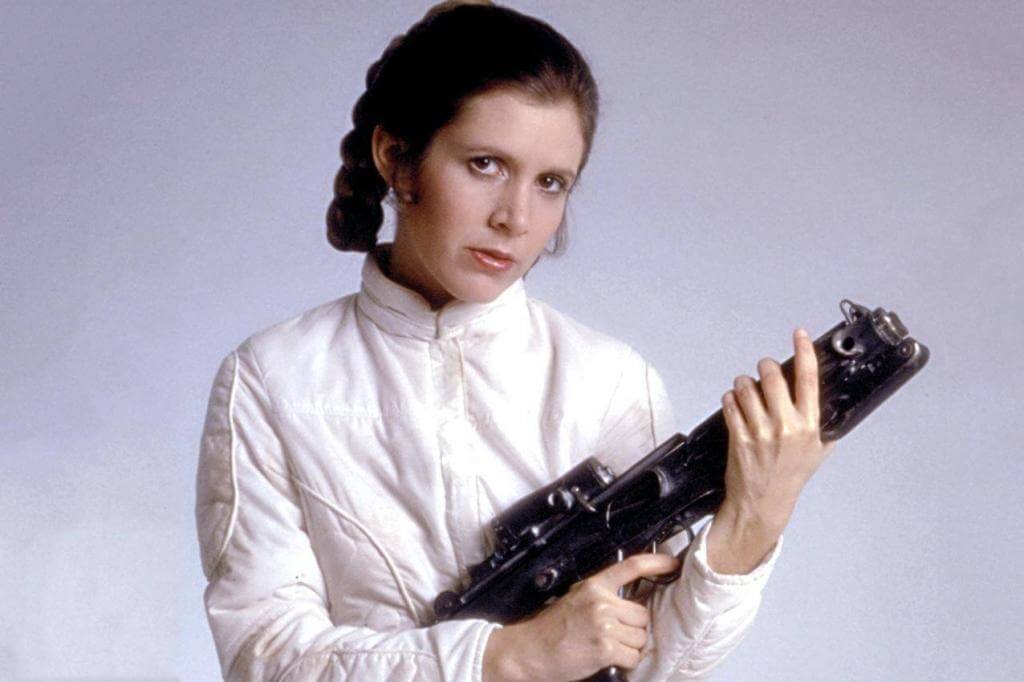 Like so many others, the heroes of the original trilogy left a huge impression on my childhood. I love Luke, Han, and Leia equally for what they bring to the story and the struggles they go through as characters. However, when I was a child, this wasn’t the case. Leia was the beautiful princess, and that made her my favorite by default. However, like many of my favorites that have actually managed to stand the test of time, Leia’s strength isn’t in what she is but what she does. Despite what her societal title might imply, Leia is constantly fighting for her cause, either by means of espionage or engaging in the physical struggle. Throughout her appearances in the original trilogy, Leia is shown to be smart, funny, diplomatic, and handy with a blaster. She knows when to offer help to others but also has no trouble accepting it when needed. Sure, she gets rescued by her male companions from time to time, but she also saves Luke at the end of The Empire Strikes Back and Han at the beginning of Return of the Jedi. 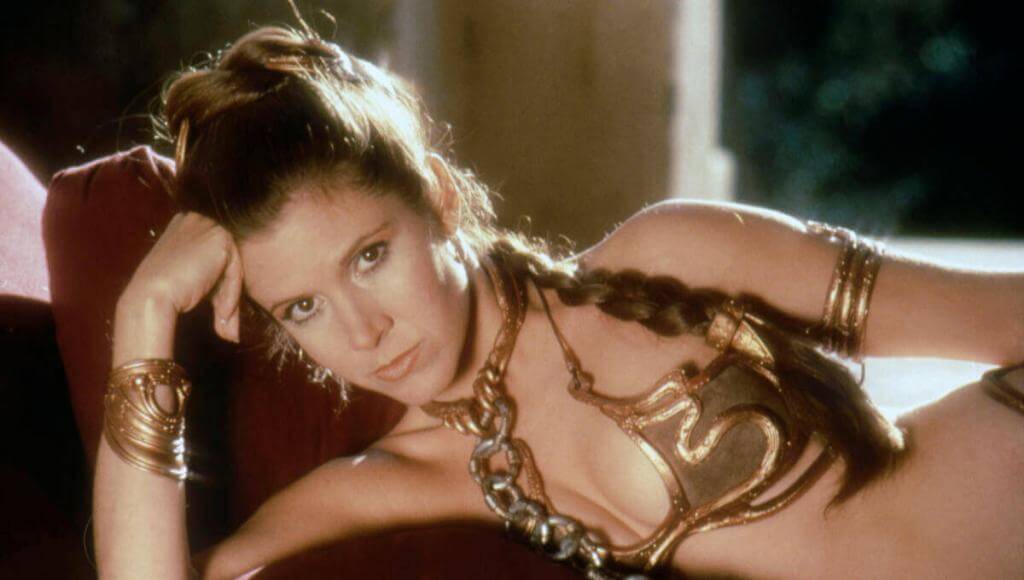 There’s a sense of give-and-take amongst the three leads (and other characters), and their selflessness and care for one another demonstrate friendship and camaraderie. To me, these characters, as well as the Fellowship in Lord of the Rings and the “Golden Trio” in J. K. Rowling’s Harry Potter films and books, brought crucial stakes to their respective narratives. For one thing, it’s easier to empathize with a hero who isn’t perfect and needs at least occasional help from his allies. Secondly, friendships and familial bonds give epic struggles for the fate of the world local, easy-to-understand stakes. It’s all well and good to want to save the universe because it’s the right thing to do, but a specific, personal motivation for doing so makes for a better story. Seemingly smaller things like friendship and love provide a reason for the world to be saved and contextualize the great turmoil and evil presented in the story. This may seem random, as it’s basically its own separate topic, but I mention it because Leia’s character is strengthened by her bonds with other characters. This is something that’s been sorely lacking in some more recent Star Wars characters, namely the women. We didn’t get to see the people of Alderaan or even learn anything about it until the prequels a couple of decades later. So Leia, as we know her in the OT, exists in relation to the other heroes and villains through her interactions with them. As such, we’re shown a woman who’s capable of helping herself and others but who, not unlike her male co-stars, needs friends and their help. 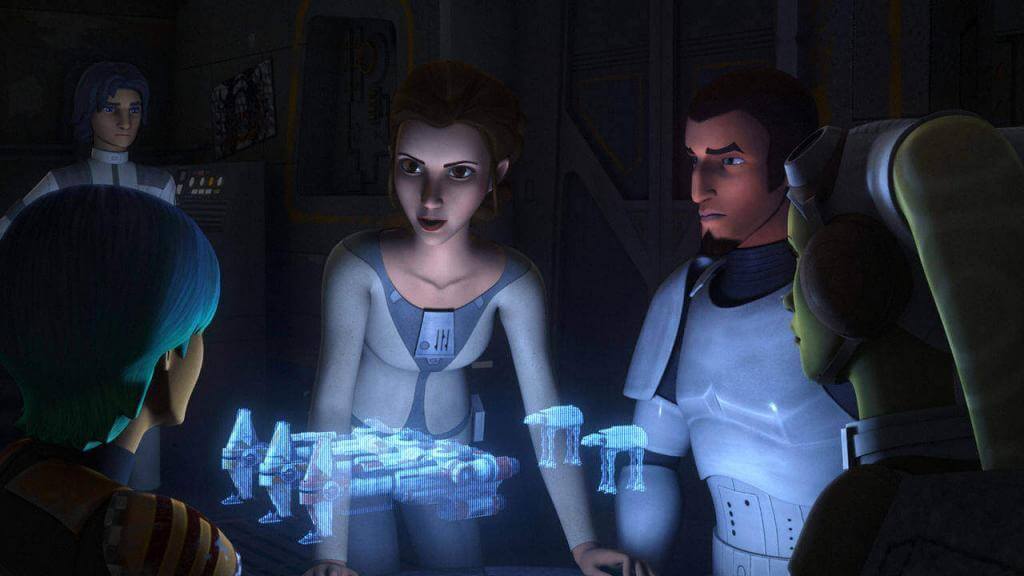 Leia guest-starred on Star Wars: Rebels season 2, episode 12, “A Princess on Lothal.” Naturally, as this was a pre-New Hope iteration of the character (3 years prior to the Battle of Yavin), Carrie Fisher was replaced by Julie Dolan as the princess’ voice. Her outfit for the episode is based on an unused concept Ralph McQuarrie did for A New Hope. Leia arrives on Ezra’s homeworld and into the series on a mission from her adoptive father, Senator Bail Organa. The Rebellion needs more ships for its fleet and Lothal is the planned drop-off zone. However, the Empire instates a lockdown on the world due to the tendency of Alderaan’s ships to be “stolen” by Rebels. As such, Leia and the Rebels have to get even more creative; ultimately, Kanan and Ezra are forced to take Leia captive in disguise as troopers. Being that this is only a 24ish-minute episode without commercials, “A Princess on Lothal” doesn’t reveal anything new about Leia as a character or as an operative of the Rebellion. This episode gives us another opportunity to see her in action, and for her to engage with new characters and environments. The events of “A Princess on Lothal” show Leia as someone with a lot of creativity and forethought, as the initial plan was wholly her idea. When the Empire locks down her ships in anticipation of Rebel theft, she’s flexible, willing and able to switch to a new plan on the fly. The episode also gives the audience a window into Leia’s influence over the Rebellion, even years before the first film takes place. The episode ends with the ships the Princess delivered joining a larger, growing Rebel fleet. This is Leia’s only appearance in the animated shows (so far), but I love that she stays in character the whole time despite the necessary change in performers. It’s also fitting that this hopeful finale was thanks to her, in addition to Ezra and the show’s other main characters. 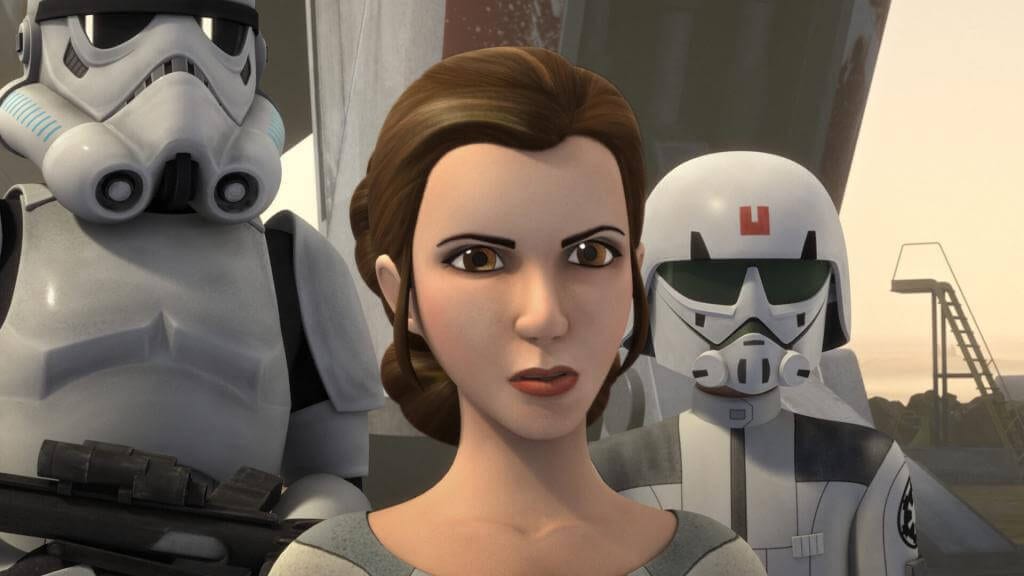 While Leia is one of my very favorite Star Wars characters, this is sadly the end of her appearances I love. Of course, Rogue One has the infamous cameo right at the end, and I don’t like it. I understand why they did it, but Carrie Fisher’s CGI face pasted on Ingvild Deila’s body is creepy, lifeless, and unsettling. It also feels like unnecessary milking and fan-service because we already know Leia’s role in obtaining the Death Star plans. This movie was supposed to be about the little guys who sacrificed their lives to get those plans, so why make it about Leia again in the end? I didn’t care for this movie on the whole, but this reliance on nostalgia – whether the references actually worked or not – was its worst crime. The visual images of fake-Leia and fake-Tarkin are wrong on two completely different fronts. On top of being creepy (and inferior to what some fan artists can achieve), it strikes me as immoral to recreate the dead Peter Cushing and at least uncomfortable in the case of Fisher, who passed a few days after the film’s premiere. While I didn’t love the story or original characters in Rogue One, I could have appreciated it more if it relied on them rather than reviving Leia’s original appearance.

However, even that pales in comparison to her appearances in the sequel trilogy. I was thrilled at the prospect of Leia, Luke, and Han co-starring in The Force Awakens, and I enjoyed it enough in the cinema the first time. However, when further analyzed and considered, Leia is one of many aspects that don’t hold up. They make a big deal about how she’s a general this time and wears pantsuits rather than dresses or slave uniforms. However, that stuff was never what defined the character. Leia’s iconic white gown and side buns still adorn t-shirts, purses, and action figures to this day because the character resonated with people. As I mentioned earlier, Leia was never limited to the implications of her royal title. She fought, planned, spied, and basically did it all before movie heroines were expected to, like they are now. Leia has a tough, sexless title now, but she doesn’t get to do or say all that much. Her relationship with Han is shattered, she’s relegated to oversight at the Resistance base and essentially serves as a pedestal for Rey to stand on. When Han dies, why does Leia embrace Rey? They hadn’t spoken or interacted much before to indicate this relationship between the two, or even that Leia knew how much Han meant to Rey. In The Last Jedi, Leia is comatose and replaced by Vice Admiral Holdo when she’s not busy flying through space. Finally, in The Rise of Skywalker, she again exists to show us how awesome Rey is. They’re bestest gal pals now, and Leia is evidently Rey’s trainer in Luke’s stead. We also see a flashback of how Leia began Jedi training and decided to leave for Ben’s sake. Her ultimate cause of death is embarrassing, insulting, and actually reminded me of Padmé’s much-derided death in Revenge of the Sith. It would be nice to have seen Jedi Master (Mistress?) Leia in action in the new trilogy instead of this mess. I believe this was even a subplot of some of the EU novels Kathleen Kennedy seems to hate so much. 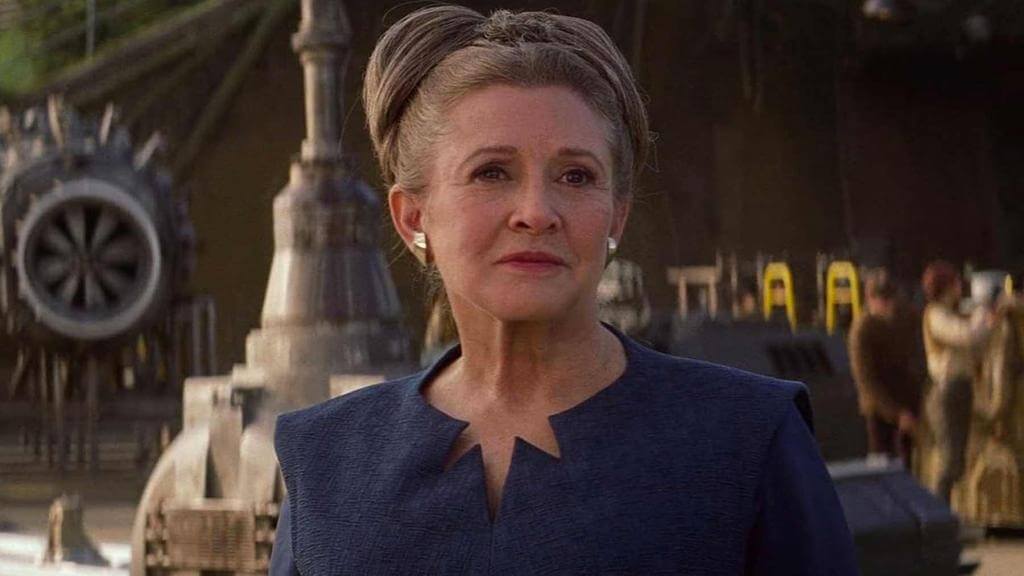 Overall, like pretty much everyone else on Earth, I love Princess Leia. She’s one of the best Star Wars characters, kicking butt with blasters, diplomacy, and even iconic costumes. Unlike some other female Star Wars characters, her gender was part of her identity without defining her personality or role in the larger narrative. She was capable of giving and receiving help, able to be the voice of reason at some times and irrational at others. She was the first lady of Star Wars, and while her later appearances leave something to be desired, they fail to tarnish the lively, smart-mouthed Princess who wanted to save the galaxy.