Tom Hanks on Tim Allen Not Being in Lightyear 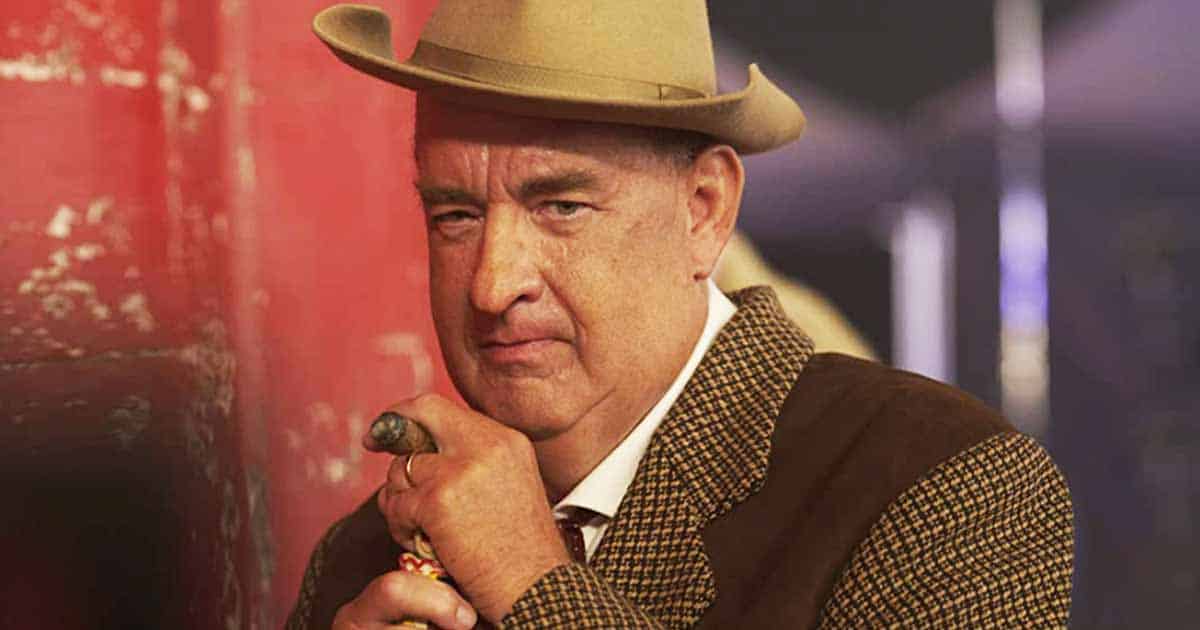 CinemaBlend recently spoke to Tom Hanks about Elvis and asked him about his movie being in cinemas simultaneously with Lightyear. This led to Hanks commenting on Tim Allen’s absence from the film. Check out what he had to say here:

“How about that? I actually wanted to go head-to-head with Tim Allen and then they didn’t let Tim Allen do it. I don’t understand that.”

These remarks come following comments from both Tim Allen and Chris Evans, who plays Buzz Lightyear in the new film. Allen has expressed disappointment that Lightyear is so different from the mainline Toy Story films but tried to avoid the argument about him not being in it. For his part, Evans likened taking on this role to portraying Captain America in the Marvel movies. 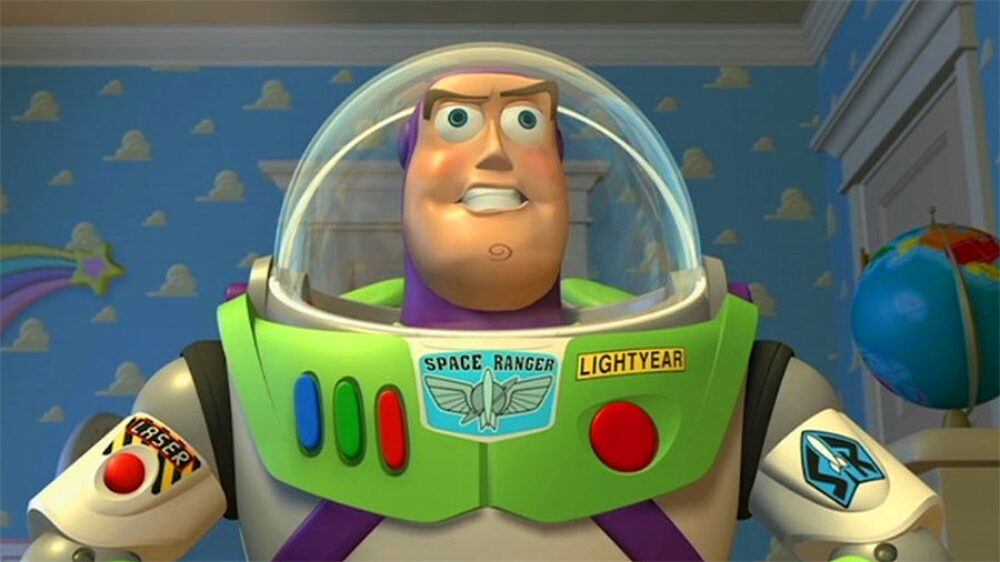 I can’t believe this is even still a thing. Lightyear has been out for weeks now and we’re still hearing about Buzz being “recast” from celebrities who aren’t even connected to the movie. I’m really starting to wonder if I’m just crazy because I genuinely don’t care that the “human” version of Buzz has a different voice than an action figure. I don’t think Tim Allen is being “canceled” or banned by Disney; if that were the case, he wouldn’t be starring in the Disney+ Santa Clause TV series. If anything, it may have been cool to have Allen voice Zurg as a wink-wink nudge-nudge moment for fans, but this is all so strange to me. I can understand being angry on behalf of actors who are unceremoniously dumped for someone younger or whatever, but there’s an in-story reason why this isn’t even “re-casting”.