Warner Bros. to Release Movies on HBO Max and in Theaters 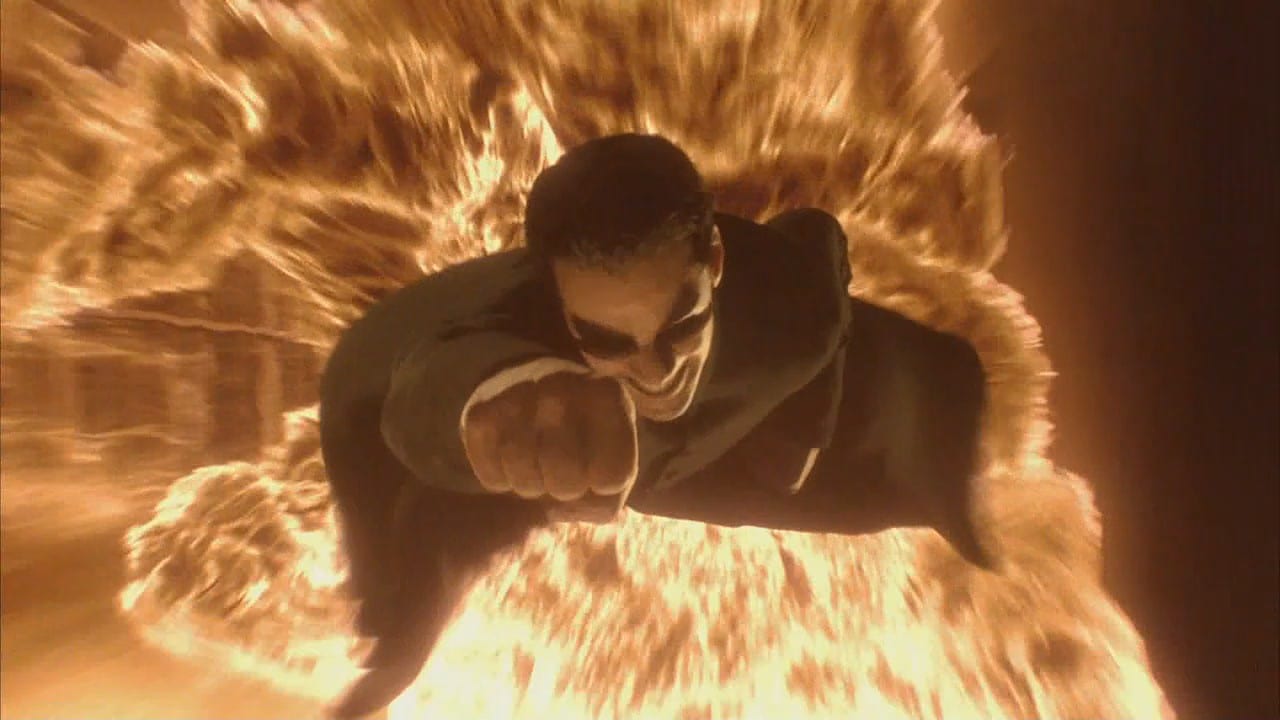 It turns out Wonder Woman 1984 really was the canary in the coalmine. In a press release earlier today, Warner Bros. Picture Group announced that it will be releasing its entire slate of films in 2021 simultaneously in theaters and on HBO Max, as it is doing with the upcoming DCEU movie. Each film will be available for one month on the streaming service at no additional cost to subscribers; then it will leave HBO while it continues its theatrical run. The movies will only be on HBO Max in the United States, but they’ll be in theaters worldwide. Ann Sarnoff, the chair and CEO of WarnerMedia Studios and Networks Group, said that this is a response to the COVID-19 pandemic and that it’s their attempt to save their potential business while movie theaters either remained closed or open to limited capacity, and movie fans are either unable or unwilling to make a trip to their local theater.

Theater chains are beginning to respond to this move from Warner Bros. Cinemark made a very generic statement: “In light of the current operating environment, we are making near-term booking decisions on a film-by-film basis. At this time, Warner Bros. has not provided any details for the hybrid distribution model of their 2021 films.” That mostly amounts to “Guess we have to say something.” AMC, on the other hand, is not at all pleased and has come out swinging. You can read the full statement from CEO and president Adam Aron here, but he essentially accuses Warner Bros. of pulling this to “subsidize its HBO Max startup” and promises to “aggressively pursue economic terms that preserve [their] business.”

Just like when Warner Bros. said it would do an HBO Max release of Wonder Woman 1984 alongside the theatrical premiere, plenty of people are declaring this the death knell of movie theaters, or at least the beginning of the end. And maybe they’re right; it certainly isn’t good for them, and I completely understand AMC’s anger. But calling a moratorium on the moviegoing experience hinges on whether or not this release template is temporary. I believe it will be. I went into this when I talked about Cherry’s release plans, but I don’t think this is a viable method for releasing movies in the long-term. Adam Aron is probably right that they’re using this to push their fledgling streaming service, and it’s a smart move for now, but it’s mostly just making the best of a bad situation. Sooner or later, WarnerMedia won’t be able to get any more HBO subscribers, and when that happens, their movies will stop seeing a profit. It may shake out for some small films like Malignant or King Richard, but look at some of the pictures Warner Bros. is putting out in 2021, according to that press release. Dune, Godzilla vs. Kong, Matrix 4, and The Suicide Squad all had to have cost hundreds of millions of dollars to make. They’re not going to net anywhere near a profit on flicks like that through subscription fees year after year, especially when people are spending the cost of a single ticket (less here in New York!) for the entire streaming service per month. And that’s one ticket-equivalent subscription per household, not one for each member of the family; then there are friends who get together to watch movies, or a couple going on a date. Then you get into repeat customers (probably not for Godzilla vs. Kong, but Dune looks like it could be pretty cool), whose business will be lost. I can see doing this while the lockdowns are still being forced on everyone, but it doesn’t make financial sense beyond that.

At the same time, I don’t blame AMC for pushing back either. Just as Warner Bros. is looking out for its interests, so too must the theater chains, and they stand to lose big from a move like this. AMC, in particular, was in a bad spot even before their theaters were forced to close, then allowed to open for, like, five people in three or four states. Earlier this year, they contemplated filing for bankruptcy, and things have only gotten worse since then. Now, they’re being told one of the biggest movie studios in the business is taking a machete to their potential profits next year. They’ve got to do something, if only to make it look to their investors and shareholders like they’re fighting this. Ultimately, I don’t think their efforts will amount to much. What can they really do? Refuse to screen Warner Bros. movies? Maybe they will, but what if Disney starts doing this too, or one of the other studios that Disney has yet to buy? They’ll be left with no movies to attract any customers. In the long run, they’re probably going to have to bite the bullet and hope for the best.

I don’t think the theater chains need to get too worried just yet, though. They’ll undoubtedly lose money, but once theaters are open (hopefully next year), people will go back. Those big releases are things that, if you’re inclined to watch them, demand to be seen on the big screen. Do you really want your first viewing of Dune – or any Denis Villeneuve film, for that matter – to be in your living room? Are you going to want to watch a giant monster showdown on your couch rather than in a packed showroom? And, even though it’s not a blockbuster release, I don’t like the idea of skipping the theater for a Clint Eastwood movie like Cry Macho, especially when Clint’s going to be on screen, and I know I’m not alone there. It’ll be rough going for a while; there’s no way around that. But once we’re finally able to put this ridiculous, oppressive nonsense behind us, the movie landscape will right itself, however slowly. Whether AMC, Regal, and the chains we know now are still around is in limbo – and, again, I don’t blame any of them for fighting this tooth and nail – but movie theaters will return, regardless of the name on your popcorn tub.

WB settling on the lesser of two bad options. They don’t want to leave money on the table, but odds are we won’t see life return to normal for another year and they can’t postpone a movie that long. The kicker is that studios will never disclose how much money they lost as a result of all this.

I’m curious what the cost of a theater ticket will be once this is over. I suspect that cinema chains will offer welcome back rates at first, and after a time they’ll increase costs to make up for lost income.

That’s a distinct possibility, especially if they reopen while everyone still has to wear a mask.