I discuss Eddie Kingston, Joe Rogan, Chris Jericho, WWE’s short-stay Writer’s Program, and more! Welcome, and thanks for joining me at Geeks+Gamers!

Another crybaby has tipped his crib over and is causing an amusing fuss this week. Chris Jericho didn’t like how a couple of women from WWE made fun of his cardboard bump from the top of the AEW Blood & Guts cage, so he had one of his hissy fits (that seem to be encouraged in Tony Khan’s Toybox of Wrestling Figures) and went back to the AEW well of taking shots at “the other side” while Jericho and co. claim to be above and beyond that. 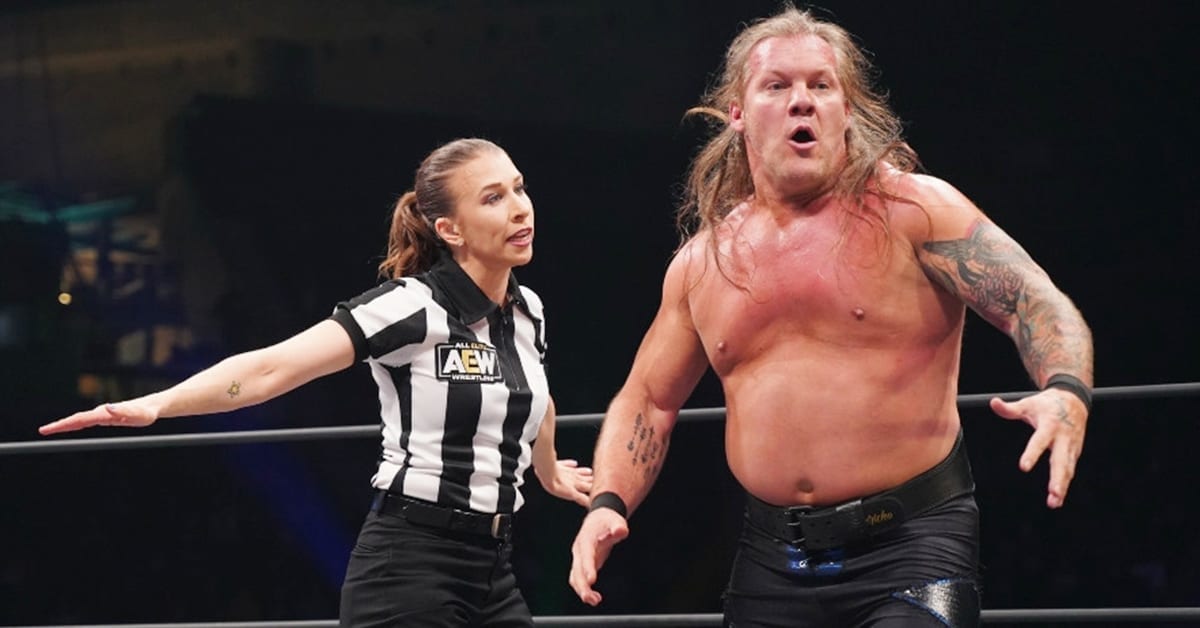 “So people laugh at that sort of stuff but there’s no reason to because this is the real deal and it can happen at any time. Best of luck to anybody in our business, and anybody that bags on somebody who’s taking a chance and putting their bodies on the line can really f*** off. Especially people in the business. I could say some names. There’s a couple of chicks in WWE who said some stuff and they should probably not have said that. They probably weren’t trained any better, and in 6 months they’ll probably be asking us for a job anyways and I’ll remember that, so we’ll leave it at that.” -Chris Jericho

Why did that last part sound like Vince McMahon in my head, pal? Anyway, although she’d give it a good go, I wouldn’t put a lot of money on Shotzi Blackheart KO’ing the Ayatollah of Cake and Cola; but I’m pretty sure Shayna Baszler would batter the absolute piss out of the gobby little bastard if he doesn’t take his foot out of his mouth.

In related news: Eddie Kingston doesn’t have a belt to toss in a trash can, but he’s still got a bridge to burn for the amusement of his current tribe. My stock in Kingston is falling. He can’t just go out there and work on being really good at his job; he has to make a tit of himself and play “Vince-man bad!” for the EVPs and that small percentage of love-blind fans. Here’s what was said after Dynamite went off the air this weekend.

“The competition sometimes doesn’t wanna hear their fans. I guess I’m burning another bridge–Surprise! Ladies and gentleman, AEW cares about their fans, because we’re not just here to get ourselves a paycheck. We’re here every week with you people, without you people, and we bust our asses, because we love professional wrestling!” – Eddie Kingston 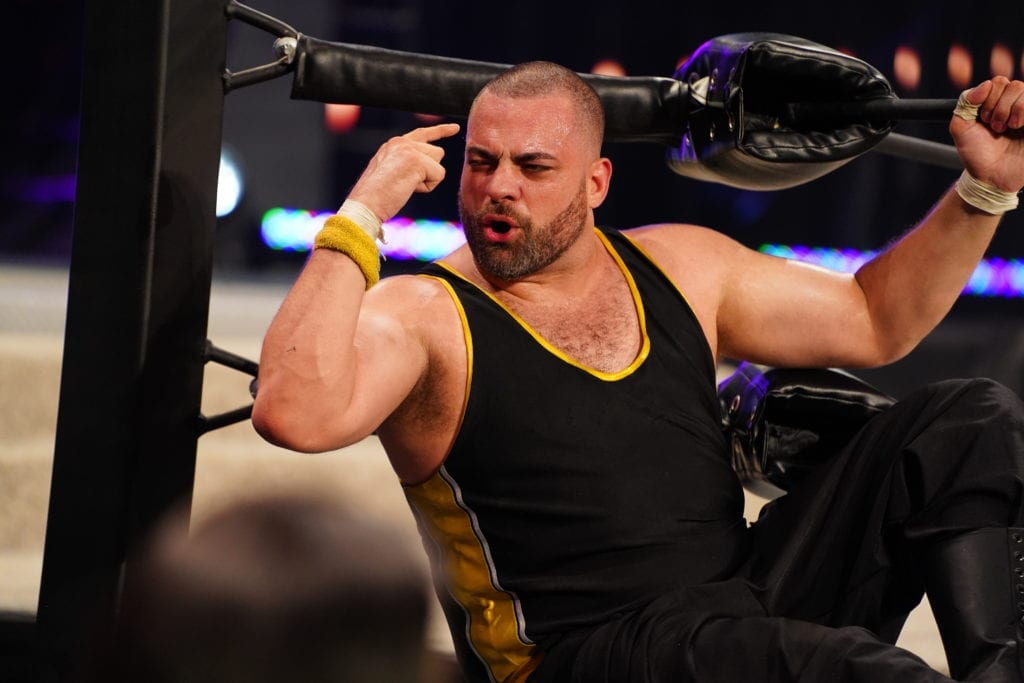 Hmmm, right. Please, remind me, just how many times has AEW lied to their fans? I don’t just mean official press releases from the company, either. I’m talking about Tony Khan and Cody Rhodes personally and REPEATEDLY waffling shit like “Sports-based presentation,” “We’re Looking for Fresh,” and “Oh, yeah, right, the ring didn’t blow up because it wasn’t meant to do, okay?” Chris Jericho, Dustin Rhodes, and Matt & Nick The Hardy Soyz have all thrown their teddy bears out their pram at some point and lashed out at fans online too.

I like Eddie Kingston. I said in my first issue of That’s Not Wrestling that I was a fan and was hoping to see more of him. My wish came true, and I’m regretting the decision, quite frankly. I understand that Kingston is proud that he’s on TV and earning a decent wage without needing to bend over and grab his ankles for Vince McMahon, but all Eddie Kingston did here proved he’s reading from the same pamphlet as the rest of the “as long as it’s not WWE” bandwagon.

I also get how someone would want to be all, “I’m the everyman taking on the big, money-bag-wielding idiot.” Well, Eddie, take a look around, mate. Where you’re at isn’t that far from where you’re throwing stones. Tony Khan has more money than sense, and there are plenty of people with a job in AEW because of WHO they know, not WHAT they know.

Focus on making your own shit high-quality, and it will stand out above the rest WITHOUT you needing to lower the bar by lowering your competition’s standing and therefore lowering fan expectations. That’s not the sight of someone who’s confident of their own business.

Despite the short-term cheap pop, long-term, all Kingston is doing here is shooting himself in the foot. Plus, it’s poor etiquette if Chris Jerico’s aforementioned crying is anything to go by. The only way that anyone in WWE is going to care what Eddie said about them is if they misheard and thought you were talking about Kofi Kingston. Even then, they’re not going to give that much of a shit about what was said.

Ex-WWE writer Kenice Mobley was recently hired and more recently fired. If she got her feet under the table and changed her mind (but didn’t want to admit to it), she went about it the right way. Fans and talent were upset to hear how knowing anything about wrestling wasn’t mentioned in her job interview and that she wasn’t sure if she’d be writing about Bobby Ashley or Bobby Lashley; obviously not a great look for anyone involved. 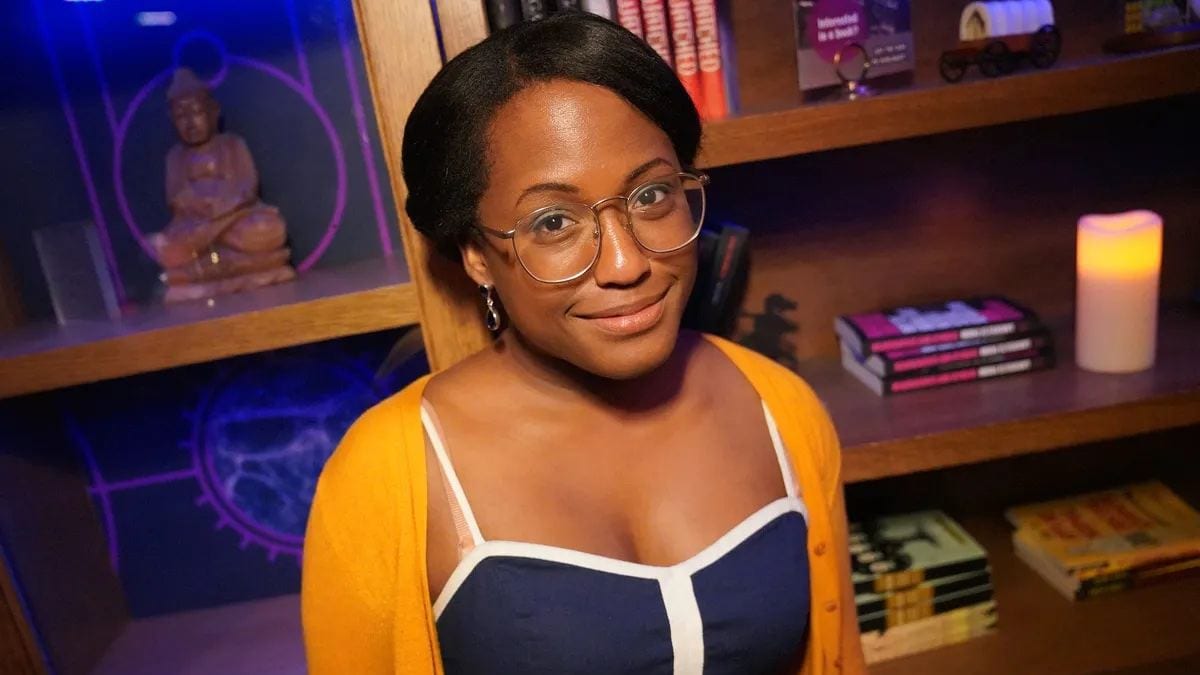 Let’s be honest; many of them are out of their minds too. Producers of wrestling, video games, comics, and films still won’t learn from the lessons of themselves and each other. They all think they’re gonna crack it and hide their bullshit in plain sight, but they’re really just giving Einstein’s definition of insanity a good workout.

Lastly, to ensure we end on a more positive note, it seems that Joe Rogan is finally starting to warm to pro-wrestling. Even after years of openly respecting the hard work and physical toll it has on people involved in the business, he’s never been able to wrap his head around why people love it as much for entertainment.

The podcast giant took to Instagram when watching a bit of TV. 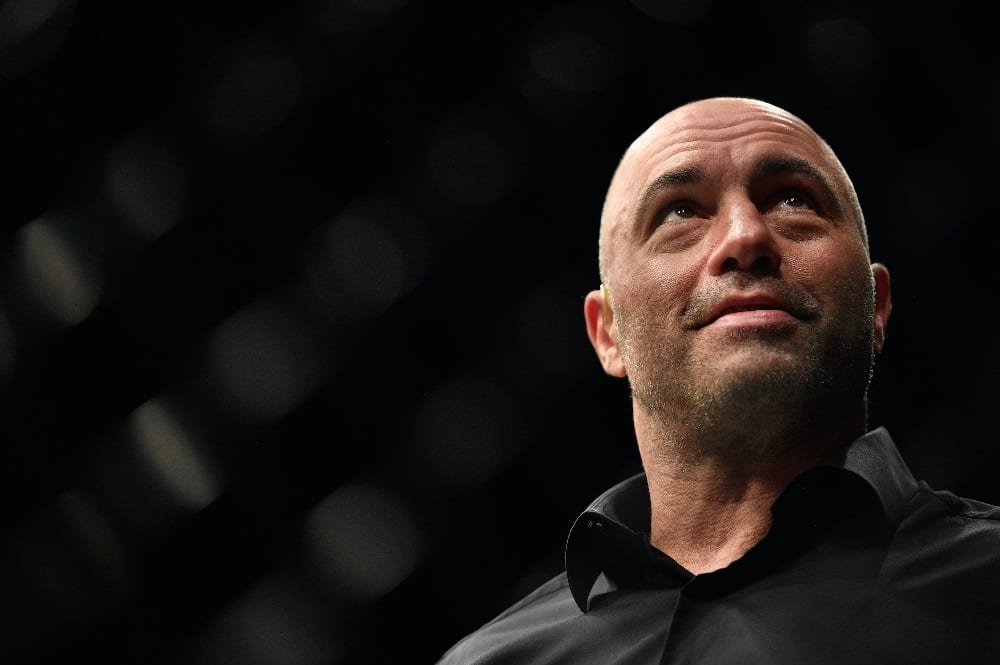 I suppose I’m biased, but I’ll take it! Not long after Rogan showed his appreciation for the A&E WWE documentary series, a wild wrestling legend appeared from the long grass and offered to bridge that gap… and get shit-faced.

“At one time, it was the best job in the world. One day we’ll get drunk (or high) and talk about it. Or talk about it first then get fucked up” -The Rock

There’s nothing to disagree with as far as I can see. The Rock appearing on Rogan’s podcast, or Rogan getting involved with pro-wrestling somehow, would be exciting, entertaining, and beneficial to all parties.

Chances are, The Rock will make a great guest on Rogan’s show, and they’ll have a blast. I don’t expect to see Rogan behind the commentary table for WWE any time soon, although it would be nice if he were interested. Working with Joe Rogan would do more for the WWE than any of their previous collaborations/crossovers have.