Doctor Strange Was Too White and Too Powerful For WandaVision Appearance 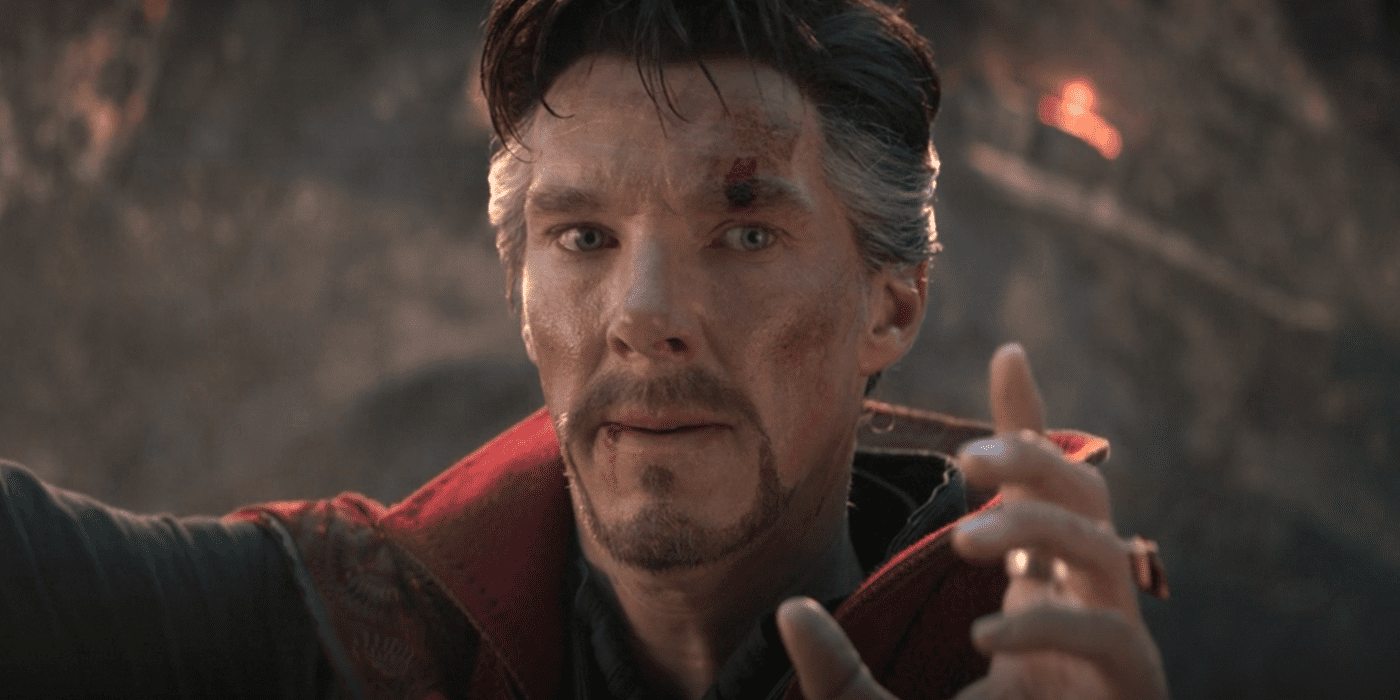 Marvel Studio’s head Kevin Feige revealed in Rolling Stone’s upcoming oral history of WandaVision that a Doctor Strange appearance was cut due to the character’s race and power.

“Some people might say, ‘Oh, it would’ve been so cool to see Dr. Strange,'” says Feige. “But it would have taken away from Wanda, which is what we didn’t want to do. We didn’t want the end of the show to be commoditized to go to the next movie — here’s the white guy, ‘Let me show you how power works.'”

The problem with Feige’s claim is that the entire MCU has already been commoditized. Nearly every movie has an end credit scene to promote and carry on the story for the next property in the Marvel Cinematic Universe. Why is it now an issue when it comes to Doctor Strange making an appearance to set up his second movie, which Wanda, AKA the Scarlett Witch, will be appearing in?

Because Doctor Strange is “the white guy” who would have taught her about using her powers. He is, after all, the Sorcerer Supreme and capable of immense power. But for Marvel and Disney, it is now problematic that a “white guy” should appear to take away from the female-led show.

It is clear that Marvel and Disney have been taken over by a far-left agenda that focuses on a character’s race and gender over continuing a cohesive narrative built by the character’s backstory.

The idea of removing Doctor Strange is ridiculous, as one Twitter user pointed out:

He's the Sorcerer Supreme, his entire job is to protect the world against magical disturbances and when Wanda was pulling off a spell that was so powerful other practitioners could detect he was doing…nothing?
It doesn't make a lot of sense.

Marvel’s white savior narrative was further destroyed as this Twitter user, who appears to be a black male, said:

Literally no one would of thought that… we all wanted him to pop up. Without him the commercials just seemed like "Easter eggs" for die hard fans. https://t.co/lkh33fnhn3

Marvel doesn’t typically shy away from hypocrisy, as the first Doctor Strange movie had the controversy of the Ancient One’s casting of Tilda Swinton, a white female. The original character was a Tibetan man. However, Marvel chose this casting to avoid backlash from the Chinese audience, where they relied on box office numbers.

The news comes on the same day Marvel announced the remaining slate for their Phase 4 projects. Disney and Marvel’s catering to an audience that only cares about “representation” will be its downfall, as we have already seen with the implosion that is Star Wars.