Emilia Clarke is Done with Daenerys 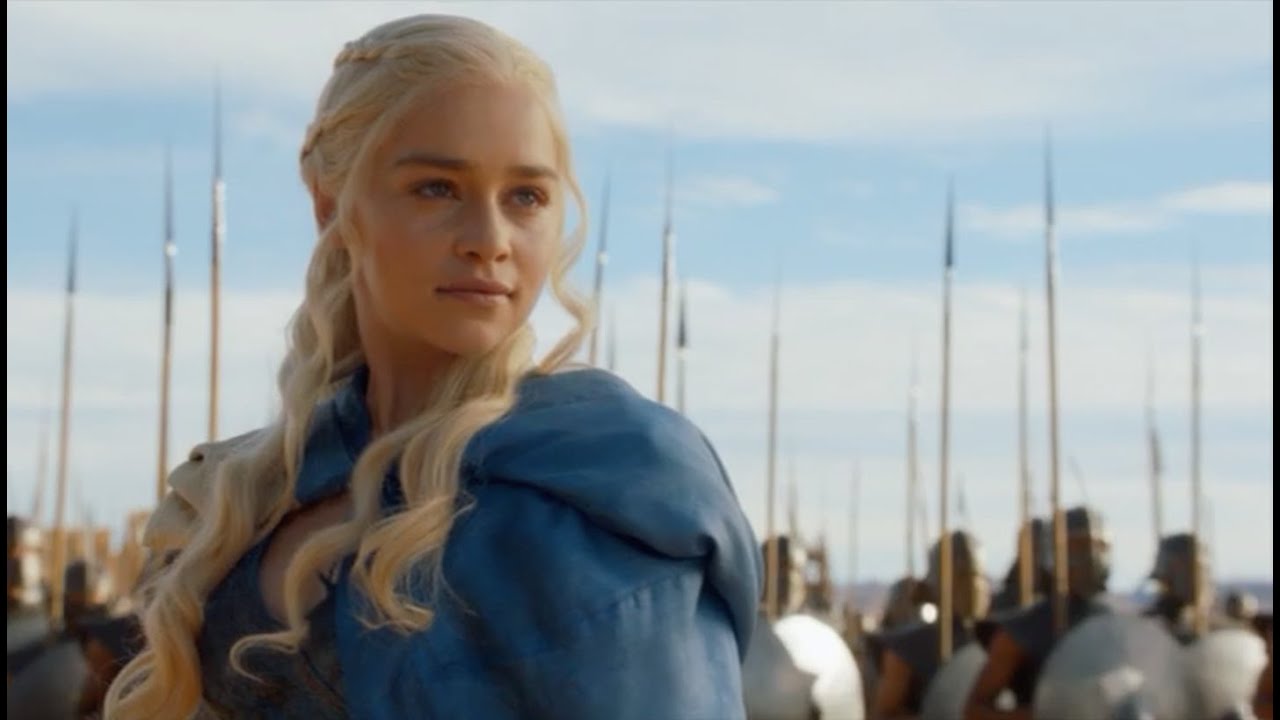 The Mother of Dragons is staying retired. In an interview with BBC about her starring role in the upcoming West End production of The Seagull, Emilia Clarke was asked about the Game of Thrones offshoot shows currently in development. On prequel series House of the Dragon, Clarke said:

“It’s going to be weird as hell. I’m going to watch this as a fresh viewer because it’s [set] a be-jillion years before our show, so it’s going to feel different.”

Then, in regards to the Jon Snow spinoff in which Kit Harington will reprise his role:

“He has told me about it. And I know it exists. It’s happening… It’s been created by Kit as far as I can understand, so he’s in it from the ground up. So what you will be watching, hopefully, if it happens, is certified by Kit Harington.”

Most interestingly, though, is her blunt answer to the natural follow-up question of whether she would consider returning as Daenerys Targaryen:

Can anyone blame her? They utterly destroyed Daenerys in Game of Thrones’ infamous final season, perhaps more than any other character, and Clarke has said how devastated she was when she read the scripts. Still, it would be an easy cash grab for her if she agreed to do it; Daenerys is dead, but I’m sure they’d find some half-assed way of bringing her back if Clarke agreed to do it. Good for her for leaving it behind. I’d be interested to see her in a play; she hasn’t had much luck with movies (I watched Last Christmas because the trifecta of Christmas, London, and Emilia Clarke made it seem like they made it just for me; they didn’t), but maybe a few good stage performances will get her some accolades. I’d like to see more of her, although – and a few years ago, I didn’t think I’d say this – not as Daenerys Targaryen.

Do you agree with Emilia Clarke closing the door on Game of Thrones? Have you liked her in anything else? Is she thankful BBC didn’t ask her about playing Sarah Connor again? Let us know in the comments, and stick around Geeks + Gamers for more unburnt rumblings!

I mean maybe they could bring her back to somehow undo that terrible butchering of her… but I think there is no point of return other than remaking the final season which sadly isn’t happening. I am still bitter how they butchered my favorite character!