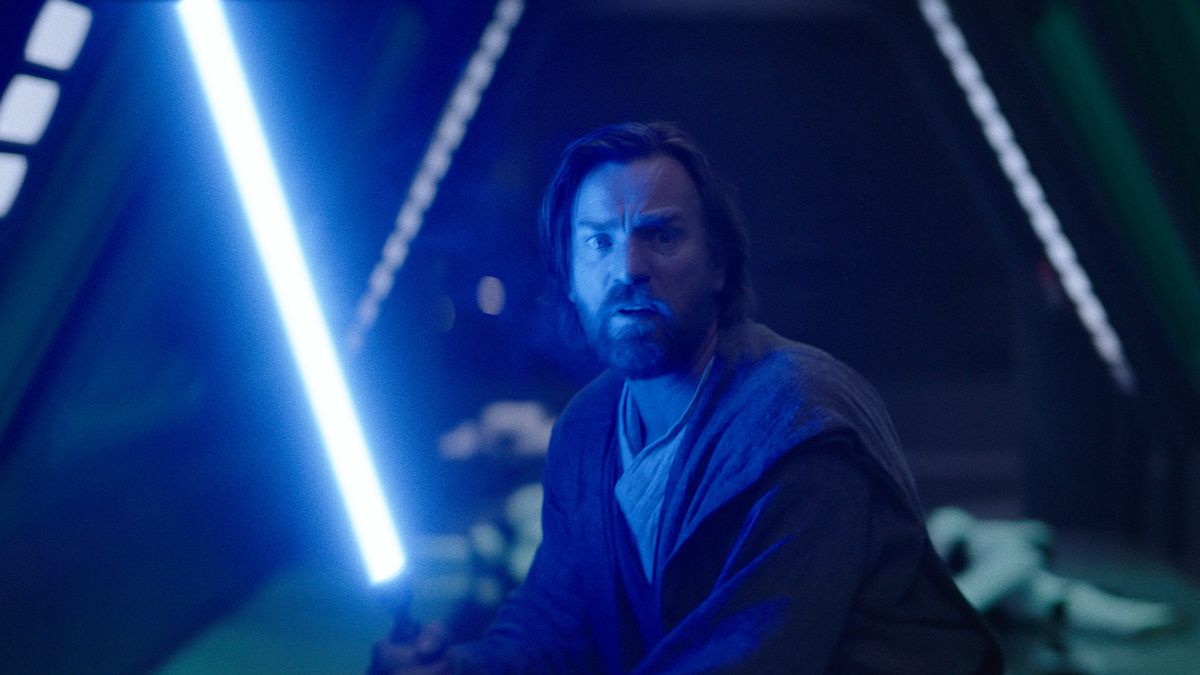 Ewan McGregor appeared at Celebrity Fan Fest and discussed a potential Obi-Wan Kenobi season 2. The show was made and marketed as a limited series after a planned film or even trilogy fell through. However, Lucasfilm head Kathleen Kennedy and series director Deborah Chow have also addressed the possibility of continuing the story. Check out McGregor’s remarks here:

“I’m totally up for it guys, I want to do it. I’m absolutely honest, there’s no plan to make one yet. But I think – I’m pretty sure they’re just biding their time. I think – but nobody’s approached me as of yet.”

While McGregor says Lucasfilm has yet to contact him about a potential second season, I find it hard to imagine them not making one. Despite being average at best and shoddy at worst, Obi-Wan Kenobi broke Disney+ records with its streaming hours each week. We all love The Mandalorian, but it has become patently obvious that Lucasfilm doesn’t intend to maintain that kind of quality for its Disney+ output. Even if you liked Obi-Wan, it seems ridiculous to consider continuing the show’s story. In the end, Obi-Wan had processed his grief and anger surrounding Anakin and connected with Qui-Gon. That’s the story this show chose to tell, and it’s over.

But what do you think? Bring on more Obi-Wan, or give it a rest? Let us know in the comments!

If Disney actually cared, and they have proven they do not, they would let Obi-wan die and be a one season show. Not only did they do the bait and switch, make Obi-wan look like a weak bumbling bafoon, but they provided a Mary Sue that the entire story was basically focused on. Now that their primary, actual, character is dead, they either have to bring her back some how, or think of something else to do.

I guess what I am getting at, they likely blew their entire creative idea load on season one and have no idea what they will do for an additional season. While it may have broken Disney+ records, I can’t see the show drawing in a large enough crowd to make it very profitable. Then again, since when has Disney cared about profits from its movies/shows?

Of course McGregor wants another season, he likely won’t have a legacy for anything else besides the character he has turned into pure trash. He also gets the chance to virtue signal and feel good about himself as he talks down to the peasant class. The dude has no morals, no ethics, and is a complete sellout Hollywood shill.