Ezra Miller Accused of Putting Children in Danger on His Farm 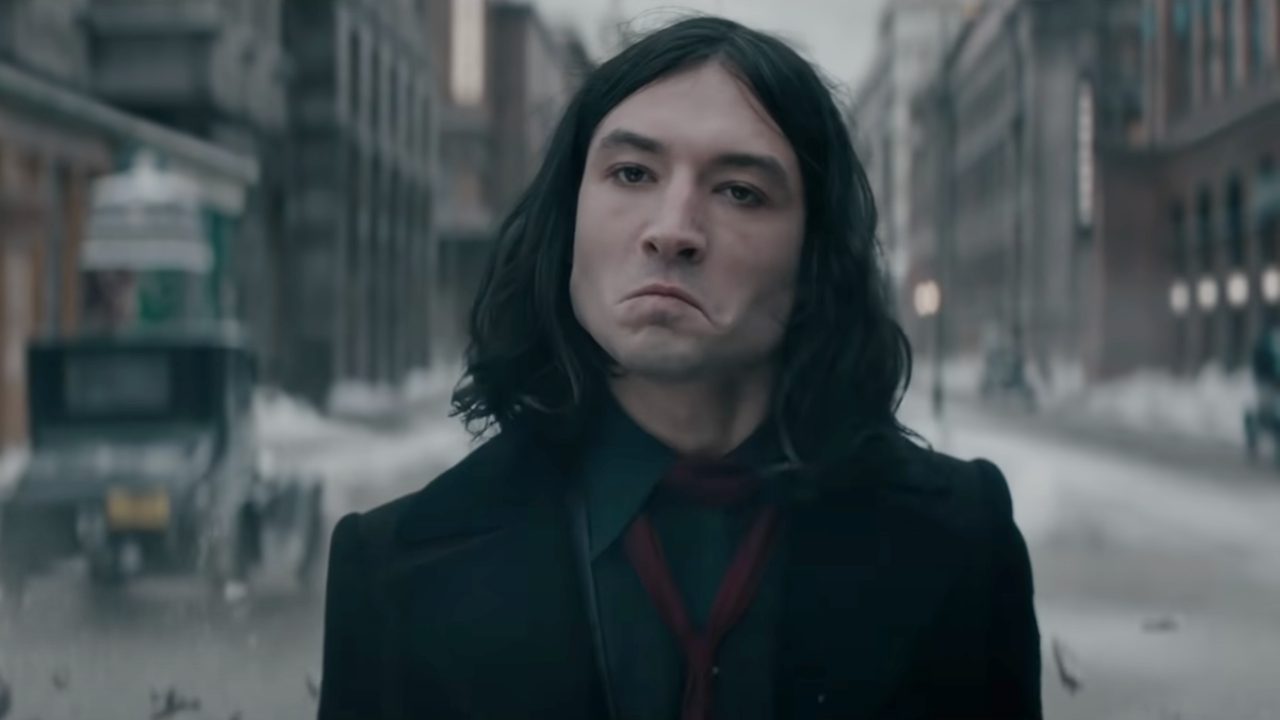 If someone makes a 2022 bingo game, half the grid would be “Ezra Miller Makes Headlines.” The latest chapter in his crazy story comes from Rolling Stone, which hears from sources that Miller is “hosting” a 25-year-old woman and her three children at a farm he owns in Stamford, Vermont. The children are between one and five years old. According to the sources, there are guns and weed left out in the house, easily within reach of the kids. Rolling Stone claims to have seen video footage that “appears to show at least eight assault weapons, rifles, and handguns lying around the living room, with some weapons propped up next to a pile of stuffed animals.” One source claims the youngest child had a loose bullet in her mouth. Rolling Stone says that Miller also has an illegally large cannabis farm on the property, which his “business partner” claims on social media is the site of their cannabis company, Rebel Alliance Cannabis. Rolling Stone’s sources allege that a heavy amount of marijuana use has taken place in front of the children.

The children’s father is also fearful for them, having sent the Department for Children and Families to the farm. According to texts Rolling Stone claims to have seen, a Vermont social worker says that everything “looks good” but that there is more to be done. The mother says that Miller rescued her from her ex-husband, whom she calls “violent and abusive.” She refers to Miller’s ranch as “a healing haven” and says the guns are locked up and kept away from the kids. In Hawaii, where the family involved is from (and was the site of two of Miller’s alleged assaults), the mother had filed a domestic abuse case and a paternity case against the father, who denies all of the abuse allegations. The paternity case was thrown out because neither party showed up to court. The father has now filed a domestic case of his own concerning the mother taking their children out of state.

What more is there to say at this point? If this is true, it certainly fits with the numerous other allegations levied against Ezra Miller over the last couple of months. Although, if he’s living at this ranch and people have seen him, you have to wonder why the police are unable to find him. There’s also no word on Tokata Iron Eyes, whose parents say Miller groomed her from age twelve and who’d said she was traveling with him. In this case, no one disputes that this woman and her children are living with Miller, which means they could very well be in danger. What kind of lunatic would bring her kids into a situation like this with someone accused of the things Miller’s been? But if Miller is who these many allegations say he is, it would seem he seeks out emotionally or psychologically damaged people to victimize. As always, I hope the children involved are safe.