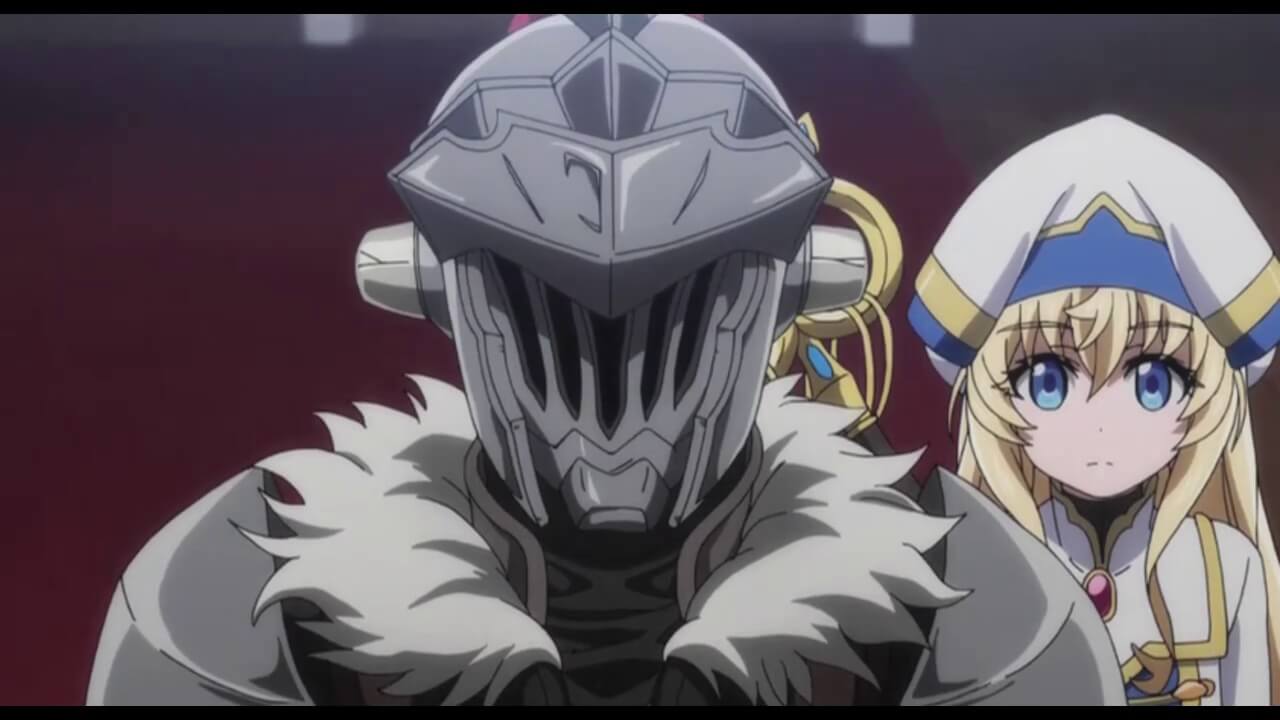 When the fall anime season began, fans were scrambling to find the next big hit. Among the different anime introduced there seemed to be one that captured the eye of the community. Goblin Slayer quickly garnered a lot of attention because of the shocking inclusion of a rape scene in its first episode. What seems to get ignored is pretty much everything outside of that. After watching the first two episodes of the series, I found that there’s actually some potential in Goblin Slayer.

The first thing that struck me is that the characters are referred to by their class or a title and are never given real names. I found this odd, but then realized that this world is basically a fantasy tabletop game come to life. The people who are aspiring adventurers have to go to the guild and see Guild Girl to be assigned different quests. These quests all have ranks assigned to them based on difficulty. Just like in games that require parties, it’s better to have a group of people that specialize in different things.

This brings us to Priestess. She’s the first character we’re introduced to and the perspective from which the first episode is told. She wants to be an adventurer and is visiting the guild in hopes of trying to go on her first quest. She quickly runs into a party of new adventurers that need a healer, so she decides to join them on their quest to kill goblins.

I appreciate that Priestess plays the role of the audience character. She’s learning about how everything works at the same time as we are. This is important because once things begin to go wrong (and they go VERY wrong), she’s the one left to watch it all happen. This quick shift in tone is what exposes Goblin Slayer as a darker, gory series that uses shock value to hook its audience.

In the midst of this tone change is where the rape scene takes place. I don’t have a problem with a rape scene in a series if it makes sense, but in this case, it felt like it was done in bad taste. The point of the scene is simply to illustrate to the audience how awful and disgusting the goblins are. The problem is that there are so many other ways to convey this point more effectively. It comes across as nothing more than a cheap stunt in order to get people talking.

At this point Goblin Slayer finally enters the anime, he and makes a pretty big entrance. He is as his name suggests: a goblin slayer. He has knowledge of their tendencies and is very skilled at hunting them. The most intriguing aspect of his character, though, is that he has a deep hatred for all goblins. We don’t get a specific reason for this at first, but it is hinted at in episode 2. There’s a pretty significant moment where Goblin Slayer finds some goblin children and chooses to slaughter them, even though they haven’t done anything wrong. Priestess has just been through the most traumatic moment of her life and she still isn’t sure if killing them is the right thing to do.

The relationship between Goblin Slayer and Priestess is the draw of the anime for me. Goblin Slayer is this cold and calculated hunter, while Priestess sort of functions as his moral compass. So far, neither of the characters has budged on their beliefs, but seeing how this relationship evolves is a great reason to stay tuned. How will Goblin Slayer influence Priestess and vice versa? There’s a good chance her outlook could soften him up a little bit, but I’m interested in seeing if his hate for goblins will eventually rub off on her.

Episode 2 did very little to answer questions or progress much of the story. It felt like a much weaker episode than the first, and only really accomplished giving us more context on Goblin Slayer’s life. Outside of killing goblins, he doesn’t have anything interesting going on. I also find it weird that he stays in full armor at all times, even while eating. It creates this disconnect with his character that might be intentional, but comes across as a comedic in a bad way. Once Goblin Slayer and Priestess go off on a quest in the second half of the episode, things become much less interesting. It felt like a repeat of what I had watched him do in the previous episode: completely murder a horde of goblins without much resistance at all. I’m really hoping that this doesn’t become a pattern for the series. There’s so much that they can explore; it would be a shame to waste time on a “quest of the week” format. I expect in the future there are going to be more characters added to their party. Goblin Slayer and Priestess alone can handle these low-level goblin quests on their own, but once they decide to take on more difficult tasks, they’re going to need help from other people. Hopefully, that means the chance to check out different classes and see what they can do.

Goblin Slayer is an anime worth keeping track of. The unique fantasy world mirrors the imagination people use when playing games like Dungeons & Dragons. Everyone has skills and abilities that are unique to them based on their class. There’s also an extremely brutal and violent side to the story whenever goblins are on screen. There are only two actual characters introduced so far in Goblin Slayer and Priestess, but I like that it looks like there will be an attempt to flesh them out. The first episode being from Priestess’ perspective was a great decision to introduce the audience to the world. In episode 2 they change that perspective back to Goblin Slayer and give a little more context to who he is and what makes him tick. Nothing about this anime screams to me that it’s going to be something special, but I think it has some interesting story elements that can be a lot of fun.

I enjoy the manga quite a bit. I like how it shows the difference between amateurs with little to no experience and professionals. In this show you don’t find broken strong items to help you out but use your knowledge, experience and creativity to create very effective solutions to any problems that occur.