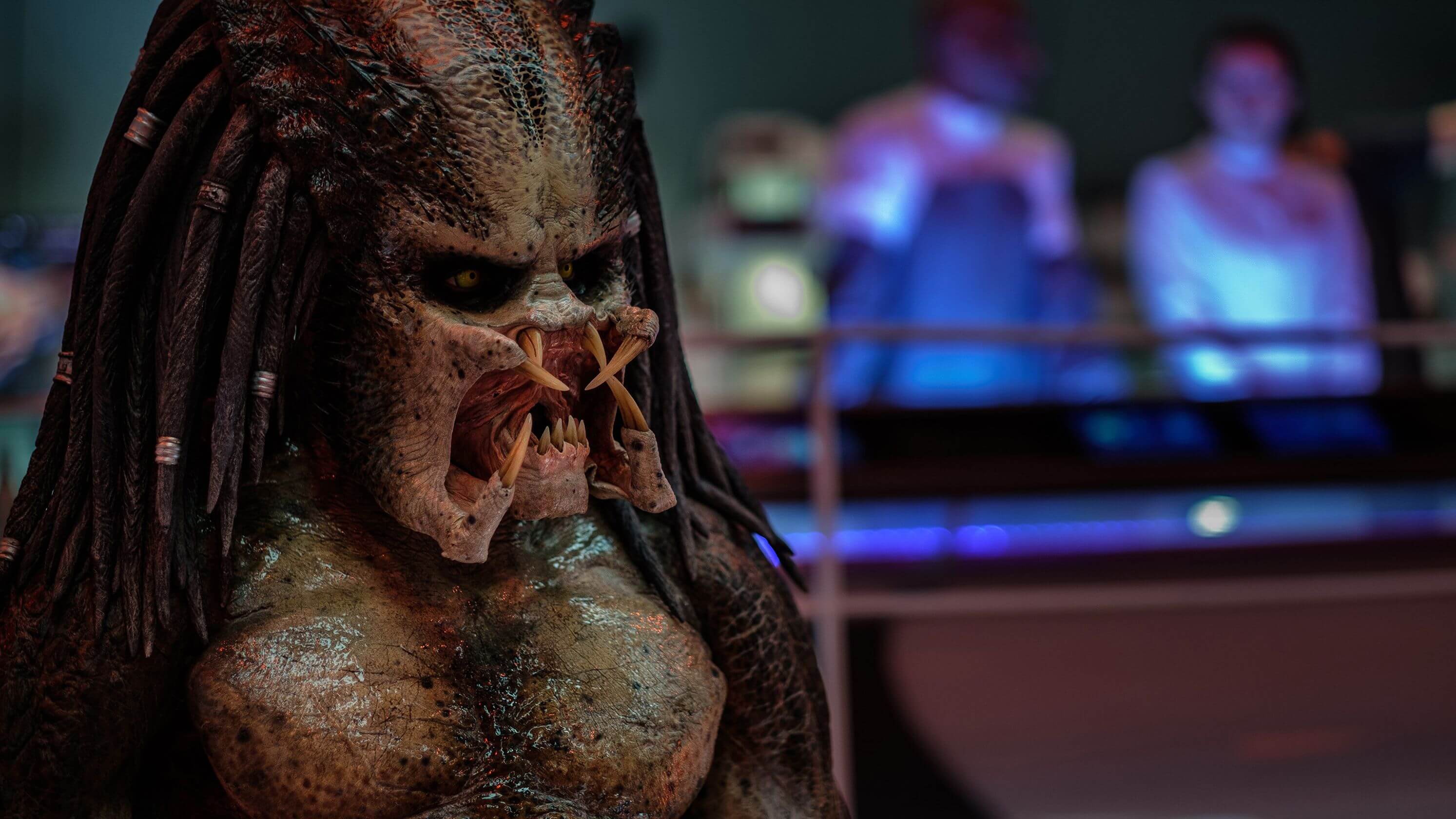 When an established franchise gets rebooted and decides to go in a different direction, there are sure to be people who will complain. This will undoubtedly happen for those who watch The Predator and expect it to be anything like the original 1987 film. Instead of trying to recreate the same atmosphere as the first one, The Predator tries its hand at a more comedic approach. The results are a mixed bag.

The Predator follows Army Ranger Quinn McKenna. After running into one of the Predators during a military operation, Quinn gets hold of some of the alien technology it possesses. Knowing that the government will likely try to keep an alien invasion from going public, he decides to mail the Predator gear to his family. This makes his home the primary target of the Predator, so Quinn – alongside an unlikely group of soldiers – must race to save his family. 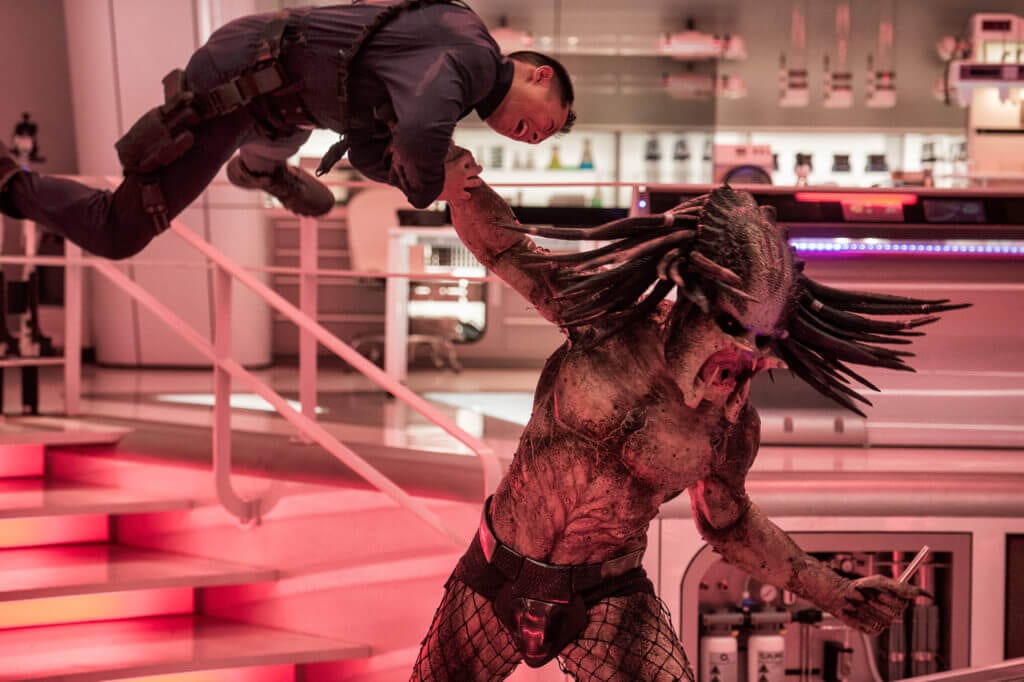 This entire story is a mess. The main plot is fairly simple to understand, but the setup and progression feel so contrived that it’s hard to get invested. Certain plot elements also don’t make any sense. For instance, at first I thought it was pretty cool that one of the Predators has a couple of Predator dogs, but as the movie went on, I couldn’t understand why it was necessary. It gets to a point where one of the wounded dogs decides to follow our main characters around and do literally nothing else. I’m quite confused about what they were thinking.

Another decision that will likely rub people the wrong way is that The Predator is basically a comedy. The serious tone of the original is completely non-existent, and in place of that, we get a series of jokes and one-liners. During the first act, I wasn’t sure if this was really going to work. Some of the early jokes fail to land, but things start to come together once more of the characters are introduced. When the movie gets going, the comedy begins to shine.

A lot of its success on the comedic side is due to how self-aware the film is. There are jokes that constantly poke fun at how silly the Predator franchise is when you take a second to think about it. My favorite is when they point out that calling them “Predators” is inaccurate because predators hunt for survival while these aliens hunt for sport. If you’re going to take The Predator in a different direction and embrace the absurdity, then it’s best to go all in with it. 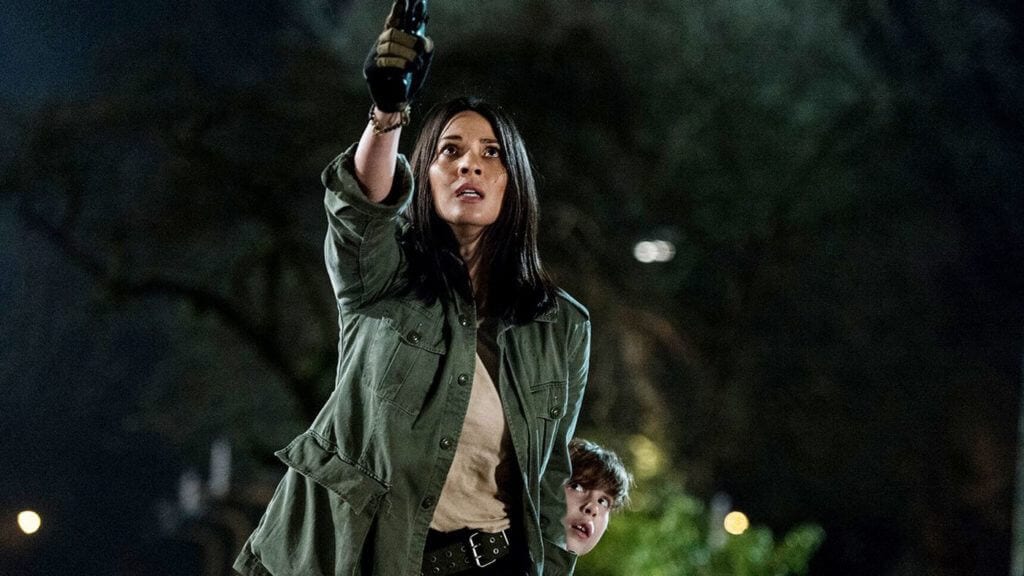 The characters are really what kept me entertained. There’s nothing deep about any of them, but they’re all likable enough and have quirks that help them stand out. Early in the film, Quinn meets up with a group of crazy soldiers that end up becoming the main group. They’re all crazy in a very specific way, which sets up some funny interactions. They refer to themselves as “The Loonies,” which is the most fitting name anyone could’ve come up with.

The charismatic performances go a long way towards keeping things interesting. Boyd Holbrook as Quinn is a solid lead. I liked him quite a bit in Logan, so I was happy to see him get a starring role in The Predator. Jacob Trembley, who plays Quinn’s son Rory, has shown himself to be a fantastic child actor, and this role is no exception. Rory having autism made this role challenging, but Trembley consistently delivers a believable portrayal. But Trevante Rhodes as Gaylord “Nebraska” Williams is definitely my favorite. He embraces every ridiculous line, and it looks like he was having a blast when he filmed the movie. Olivia Munn is the weakest of the main cast. She’s quite funny in the film but looks uncomfortable whenever she has to deliver exposition. Keegan-Michael Key and Sterling K. Brown both do well in minor roles. Key is in his comfort zone playing a crazy soldier, while Brown is picture perfect as the goofy agent trying to hunt down Quinn. 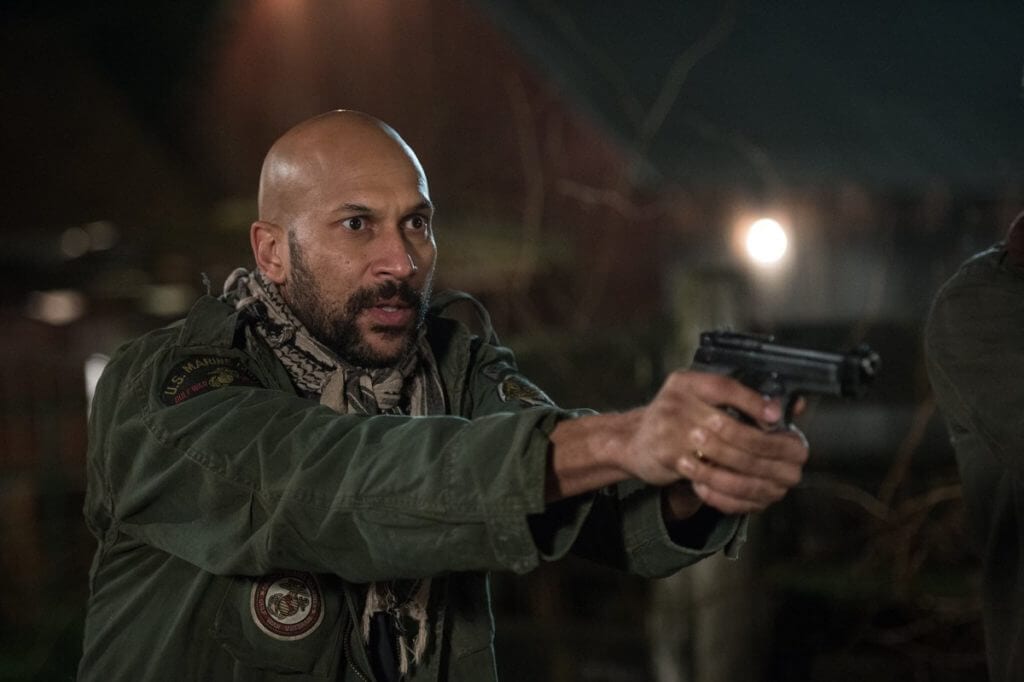 The initial appeal of this movie was having Shane Black as the director. He understands how to make good movies, but even good directors miss the mark sometimes. There are some cool shots that make great use of lighting and add personality to the scene. I even appreciated that he decided to fill this movie with gore to the point that it’s basically a glorified B film. This doesn’t save The Predator from its clunky first act and lackluster third act, however. The final action sequence, in particular, is the movie’s low point. The action is standard blockbuster quality at best. The characters suddenly start making idiotic decisions that I couldn’t wrap my head around. Even the editing is a problem, as there’s no clear passage of time between scenes. We just jump from one location to another without any transitional shots to make it feel natural.

The Predator is a hard movie to grade. The narrative is all over the place, and the movie’s tone doesn’t match what’s actually happening on screen. There are a number of decisions made with the story and the Predators themselves that don’t make much sense. There’s still plenty of entertainment, though. Shane Black’s humor comes through because this cast has some great comedic talent. I found myself embracing the absurdity of the whole thing as these characters fumbled their ways to the finish line. There are moments where it becomes clear how good this movie could’ve been if the narrative were just cleaned up a bit. Shane Black’s goal was to play up the absurdity as much as possible with meta jokes, cheesy one-liners, and lots of gore, but The Predator is, sadly, at its best when the Predators aren’t even around. When the Loonies are left to goof off among themselves, this film is a whole lot of fun. I definitely had a good time at the theater watching The Predator, but this is not a good movie. Watch it at your own risk.

The Predator is a confused mess of a movie that delivers laughs despite its muddled direction.