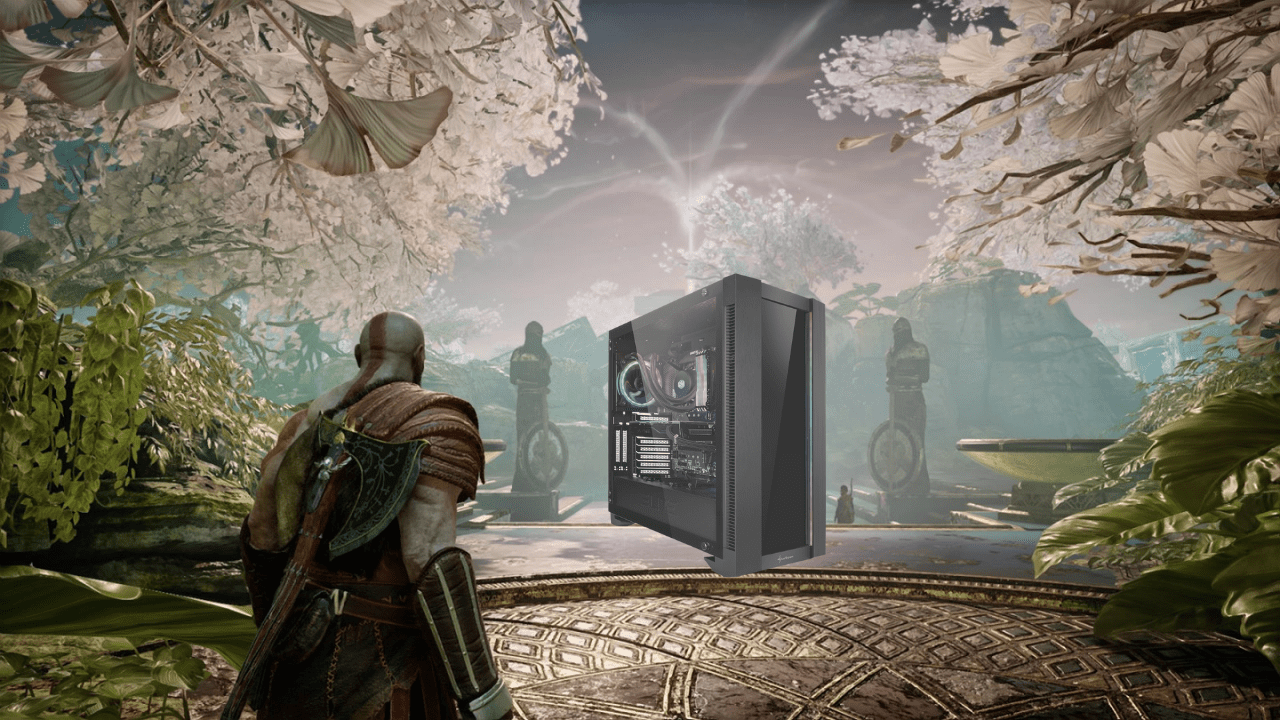 Like Horizon: Zero Dawn and Days Gone before it, another Sony exclusive is making its way to the PC. 2018’s God of War is coming to Steam on January 14th, 2022.

“Our primary goal when bringing God of War to PC was to highlight the exceptional content the team created and leverage the powerful hardware that the platform offers to create a uniquely breathtaking and high-performance version of the game,” Sony Santa Monica’s Grace Orlady said at the announcement. “You’ll be able to enjoy the full potential of our cinematic, no-cut camera as it follows Kratos and Atreus across the realms with the option of true 4K resolution, on supported devices and [most importantly] unlocked frame rates.”

The PC port, Gamespot reports, will include a “wide range of graphical presets” that players with monster rigs will be able to take advantage of best. This will take the action-adventure masterpiece to the next level, compared to hardware released in either 2013 for standard PlayStation 4 users or the “upgrade” that was 2016’s PlayStation 4 Pro. Based on the track record of the Sony releases, it’s going to perform best on PC. There will be support for ambient occlusion through GTAO and SSDO.

Nvidia’s Deep Learning Super Sampling will be fully integrated, while it also supports Nvidia’s Reflex Latency program.  God of War will feature support for 21:9 ultra-wide screens, keyboard mapping, and your choice of controls for gamepad (DualShock, DualSense, or whatever Xbox One or 360 pad you have hooked up).

No minimum/recommended specs have been released yet, but the Steam page does note that you should allocate an 80 GB space for this bad boy.

In addition to the release – which will cost a crispy $50 USD – you will get all the additional content:

The sequel to God of War (which has sold 19.5 million copies for the PS4), God of War: Ragnarök, is scheduled for a 2022 release on both the PS4 and PS5. It was a not-so-well-kept secret that Kratos’ latest adventure was making its way to the PC, as it was leaked in September. In addition to Ragnarök in 2022, the Uncharted slate of games will be headed to the PC in 2022 as well. So, time will tell when the remaining Sony exclusives make the jump. Fingers crossed to play Neil Cuckmanns misery simulator before the end of 2022!