Jonathan Majors Will Play Kang the Conqueror for Marvel 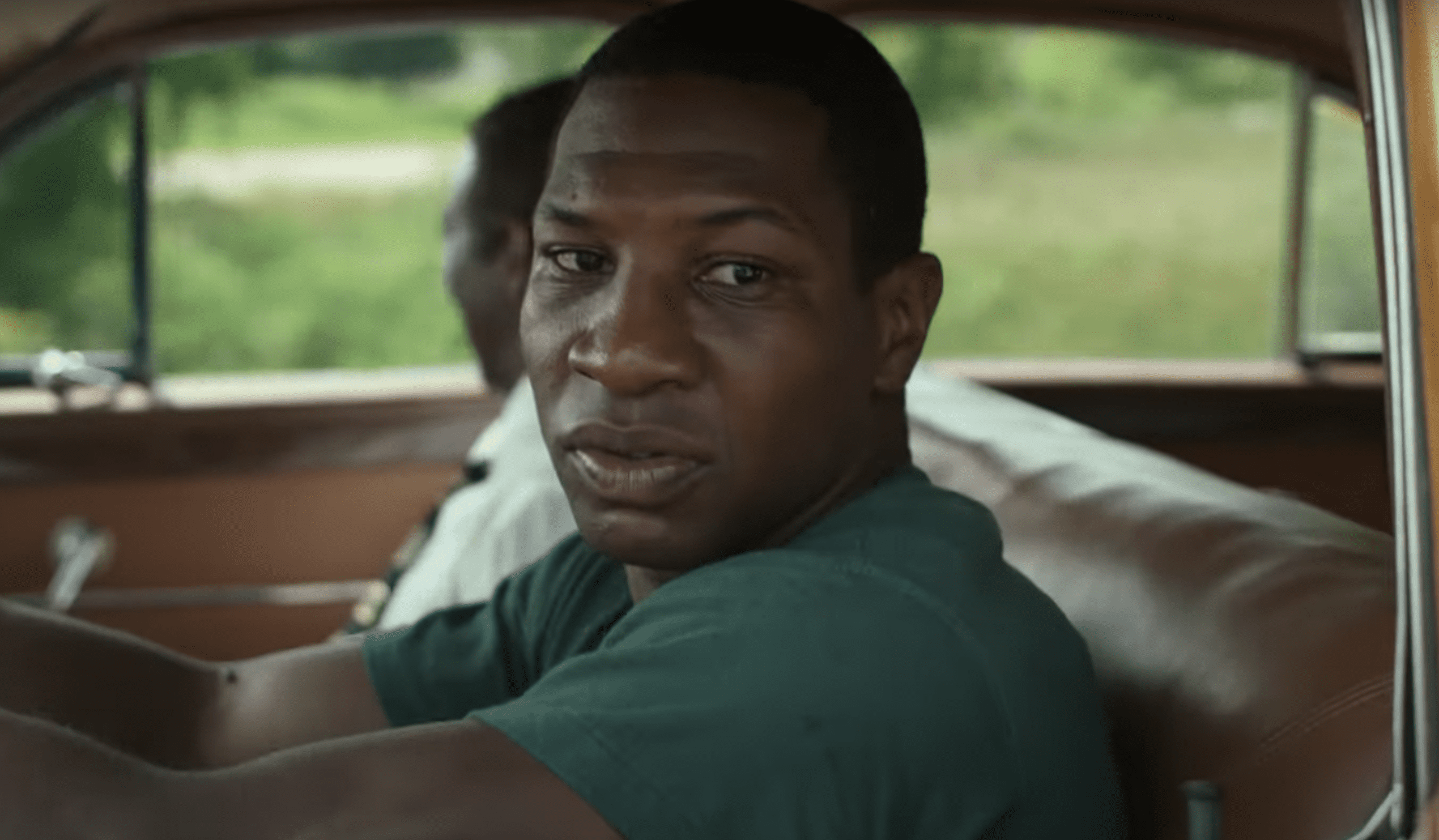 Marvel’s next big villain may have just shown his face. Deadline exclusively reports that Jonathan Majors – the star of HBO’s new horror series Lovecraft Country – has signed on to play “one of the lead roles” in the third Ant-Man movie. Sources tell Deadline that Majors will be playing Kang the Conqueror, a classic Marvel villain who first appeared in the 1960s. Majors will appear in the film opposite Paul Rudd and Evangeline Lilly, who play Scott Lang and Hope Van Dyne, alias Ant-Man and the Wasp. Peyton Reed, who directed the previous two Ant-Man movies, will return for the character’s third outing, and Jeff Loveness will write the script. There’s no word on the plot yet, aside from it involving Kang. The next Ant-Man movie, which is currently untitled, is expected to release in 2022.

I haven’t seen Lovecraft Country or anything else in which Jonathan Majors has performed, so I have no opinion on his acting ability. However, Kang the Conqueror showing up in the MCU hints at big things for the franchise’s future. The Deadline article doesn’t say that Majors will be playing the villain of the next Ant-Man; it only calls Kang “one of the lead roles.” That makes sense because it would be a bit odd to use a threat as big as Kang as the bad guy for an Ant-Man one-off. But what if he isn’t Kang yet? Perhaps, for now, Majors will only be playing Nathaniel Richards, the man from the future who will become Kang. Remember, Ant-Man is the character who introduced time travel to the MCU via the Quantum Realm; it would make sense for Nathaniel to find his way back to the current year in the same way and be transported to the guys who are futzing with the Quantum Realm in our time. Then, much like Doctor Strange did with Baron Mordo, Peyton Reed’s next movie could lay the groundwork for his eventual transformation into Kang the Conqueror. (This could also be the first step toward bringing in the Fantastic Four, the leader of which is Nathaniel’s forefather.) What also interests me is that the report confirms that Evangeline Lilly will be back for another movie; some doubt was cast on this after she made a politically incorrect statement about thinking freedom is a good thing during the pandemic and Mask Nazis freaked out. (“Let’s be vigilant right now… keeping a close eye on our leaders, making sure they don’t abuse this moment to steal away more freedoms and grab more power.” Yeah, she was way off on that one, wasn’t she?) Her involvement is pivotal, as the teamwork between Ant-Man and the Wasp has developed into the central feature of their superhero adventures. Personally, I hope the next one is called Ant-Man and the Wasp and Ant-Man and the Wasp, and Hank Pym and Janet Van Dyne suit up with their heirs to fight evil. Until we know more, it is for the internet to speculate.

Are you excited to see Kang the Conqueror show up in the MCU? Have you checked out Lovecraft Country? Are we entering the era of slow-walked Marvel villains? Let us know in the comments and stick around Geeks + Gamers for more movie news!